Photographer of Many Firsts

From the daguerreian age of the 1840s, photography has been an equal-opportunity pastime. One artist who truly pushed the envelope was Margaret Bourke-White (1904-1971), an ambitious photographer of many firsts: she was the first photographer hired by Henry Luce, the publisher of Fortune magazine; the first western professional photographer permitted behind the scenes in the Soviet Union; the first photojournalist featured on the cover of LIFE magazine; and the first woman to function as an official photographer-cum-war correspondent during World War II.

Bourke-White garnered attention with Terminal Tower, Cleveland, 1928, which utilized a soft-focus approach taught to her by Clarence White, a former colleague of Alfred Stieglitz. By the early 1930s, she recognized the aesthetic value of a sharper image, and concentrated on shapes and structures reflecting the dynamism of a modernist vocabulary. A marvelous artifact of popular culture, Coca Cola Advertisement, circa 1930, a signed, vintage silver print in her standard warm-toned palette sold for $10,000 on October 17, 2014. 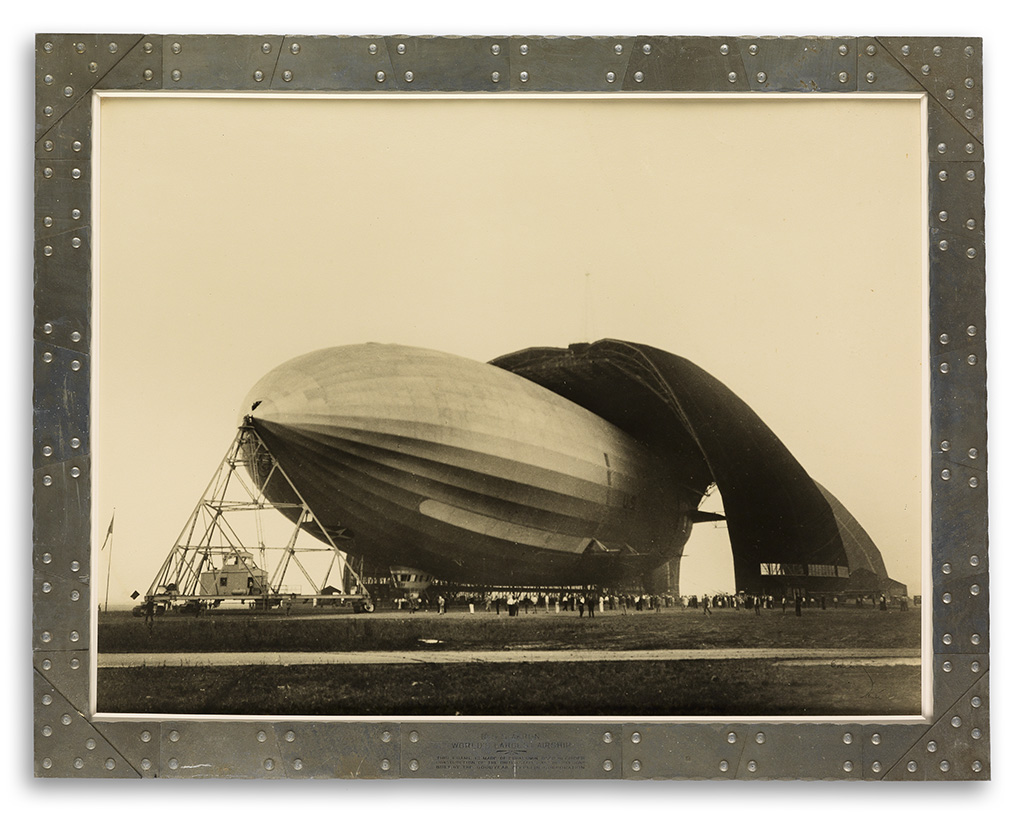 Soon after, Bourke-White became fascinated with the aviation industry. One of her first commercial assignments was to photograph the dirigible U.S.S. Akron, 1931. Although many copies of this image exist, a signed print, which was sold in the original duralumin frame—the very materials used to manufacture the airship—brought $10,000 on October 17, 2014. 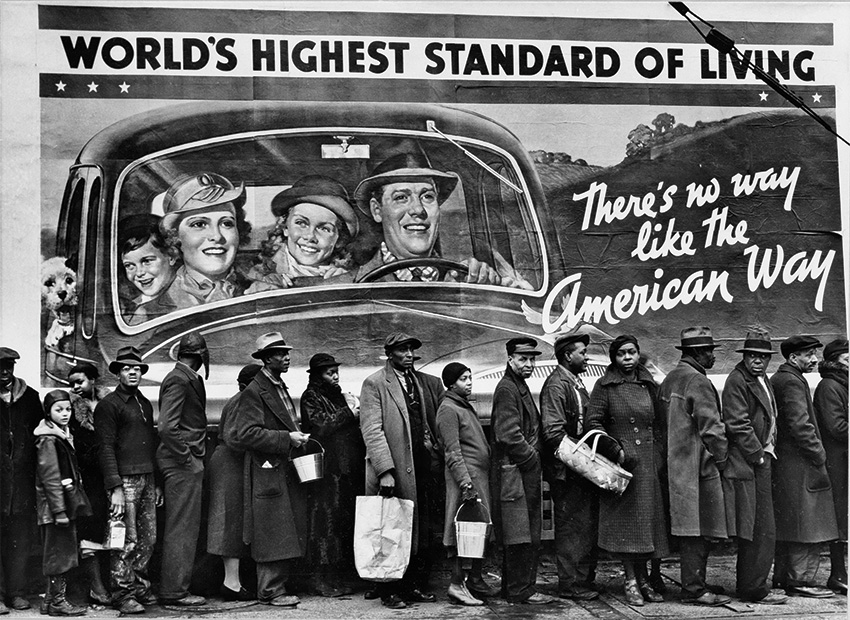 Perhaps Bourke-White’s greatest achievements, however, were as a photojournalist during the Great Depression and on the front lines during World War II. After a devastating flood, Bourke-White was dispatched to photograph relief efforts in Kentucky. In addition to recording the effects of the disaster, her powerful representation entitled At the Time of the Louisville Flood, Kentucky addresses the widening racial divide and the economic gap between the middle and working classes, a social condition heightened by this natural disaster. The topicality of extreme hardships faced by minorities renders Bourke-White's image an icon of visual culture and one of the top 100 images of the twentieth century, selected by curators of the Whitney Museum of American Art. A magnificent print of this dramatic image, which was issued by the Life Gallery of Photography, sold for $32,500 on February 25, 2016. 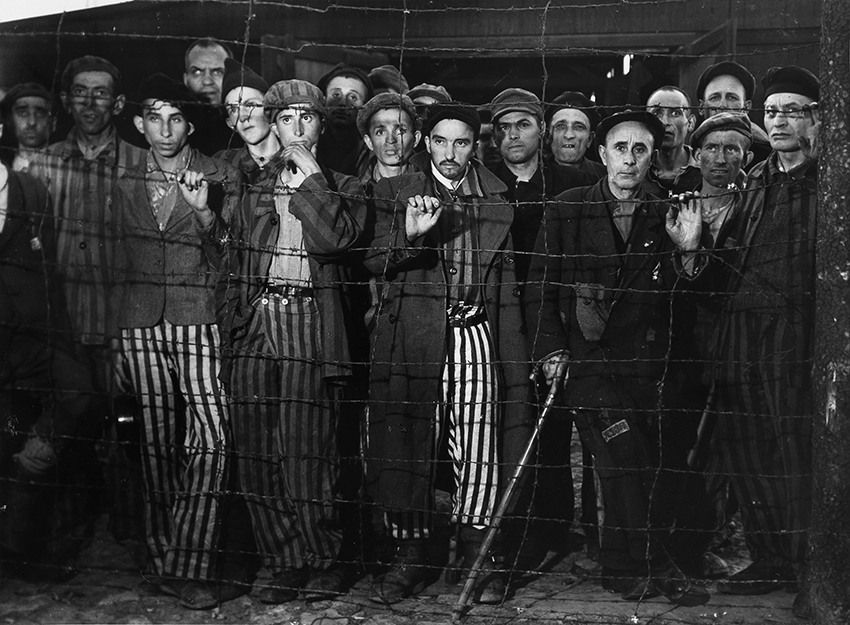 In the next decade, during the 1940s, Bourke-White accompanied General Patton’s Third Army to France and Germany, following the invasion of Normandy. One of her first images depicting Jewish survivors of the concentration camps, The Liberation of Buchenwald, 1945, was not published in LIFE magazine until nearly fifteen years later, on December 26, 1960, when it was chosen to commemorate the popular magazine’s silver anniversary.

Today her consummate mastery of photography and humanistic approach to picture-making are hallmarks associated with one of the greatest photojournalists of the twentieth century.

For more information on works by Margaret Bourke-White at Swann, contact a specialist in our Photographs & Photobooks department.