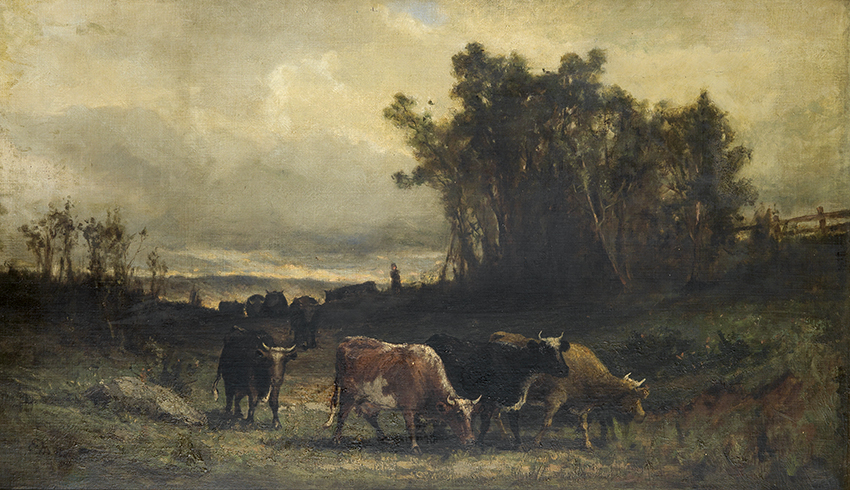 Autumn offerings from our African-American Fine Art department included a monumental canvas by Edward M. Bannister, Untitled (Cow Herd in Pastoral Landscape), 1877. This significant mid-career painting of a pastoral scene is rendered in rich, harmonious tonalities capturing the light at dawn. Another rare find is James VanDerZee's Eighteen Photographs, a handsome portfolio of silver prints including his celebrated images of the Harlem Renaissance and family portraits. 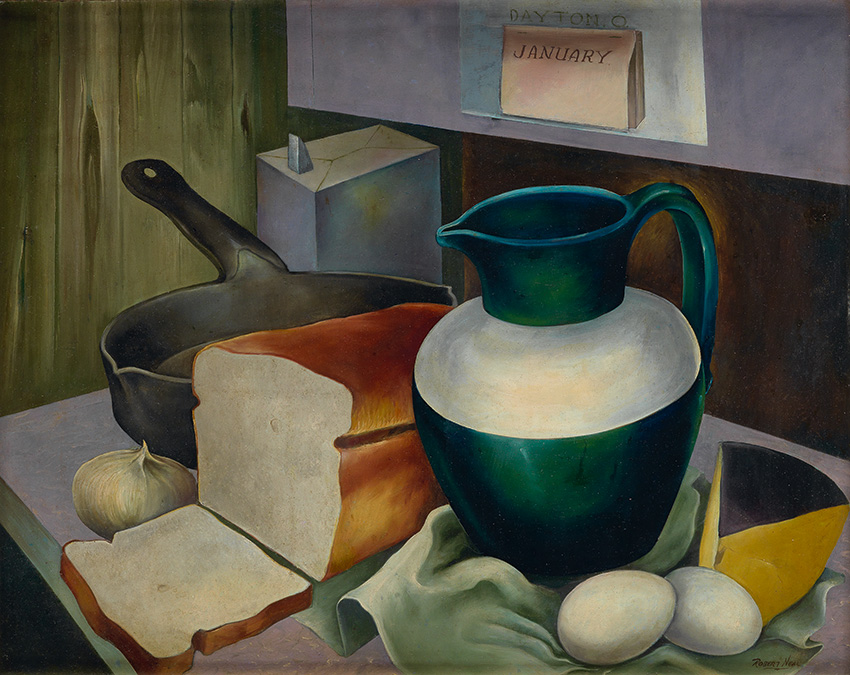 A charming painting by Robert Neal, Untitled, (Kitchen Still Life, Dayton, Ohio), oil on masonite, is only the second artwork by the artist to come to auction. Neal, a student of Hale Woodruff, had work included in the 1939 Baltimore Museum of Art's Contemporary Negro Art, the first group exhibition of African-American artists at a museum. Little is known about the later life or career of the artist. 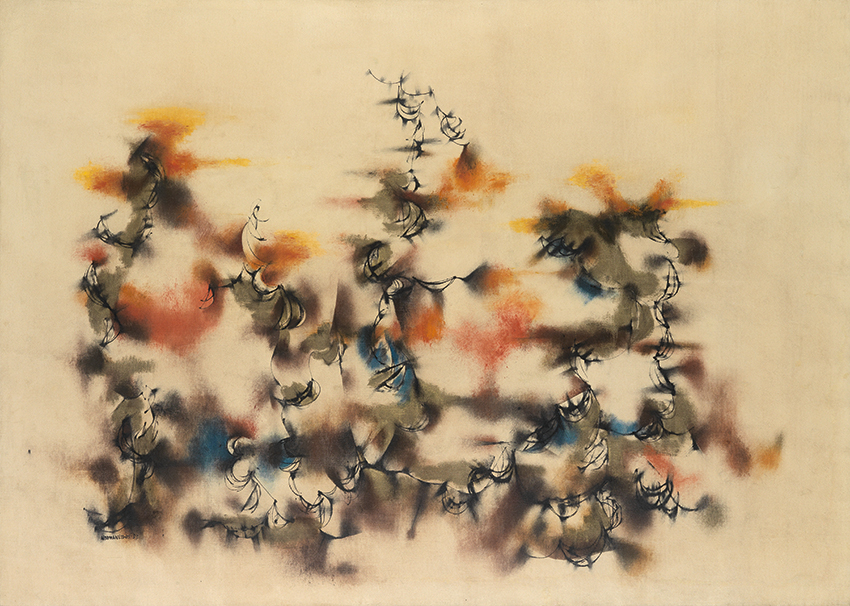 The sale includes a strong selection of postwar abstract paintings, led by Norman Lewis's striking Birds in Flight, 1953. This newly discovered, large-scale canvas shows another side of the artist's pioneering work in abstraction and the inspiration he found in nature. Also featured is a large, oil on canvas by Felrath Hines, circa 1960. 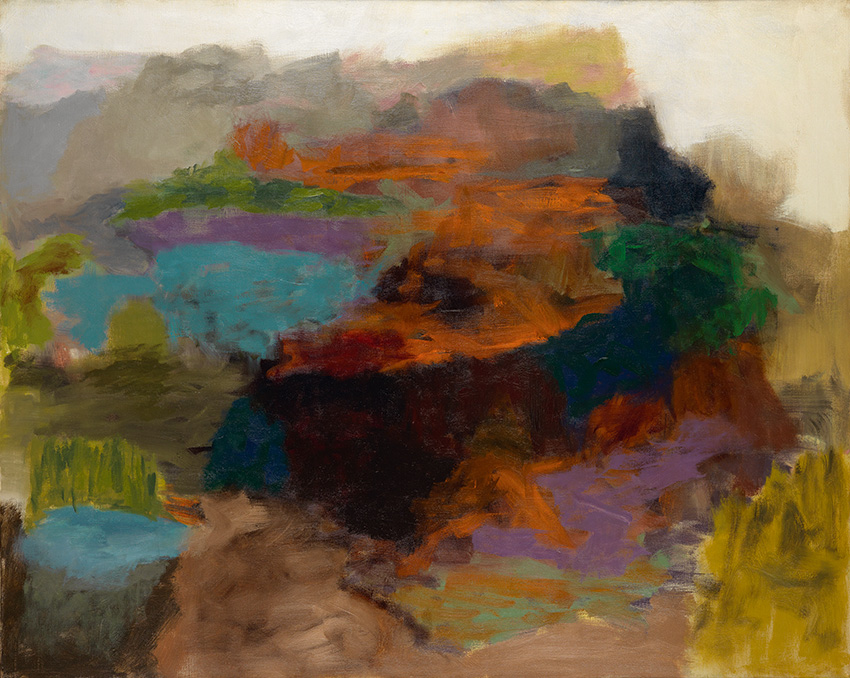 Later abstraction is articulated in this sale by a group of exquisite paintings from the 1970s. Significant among these is Sam Gilliam’s What Did You In London Town?, acrylic on canvas, circa 1973. The six-foot beveled-edge painting reveals Gilliam's exploration of beautiful, textured paint surfaces. Other highlights include a brilliant blue oil on canvas by Norman Lewis titled Block Island, 1975; a work by Frank Bowling and a trio of large hexagonal canvases by Alvin D. Loving, Jr. 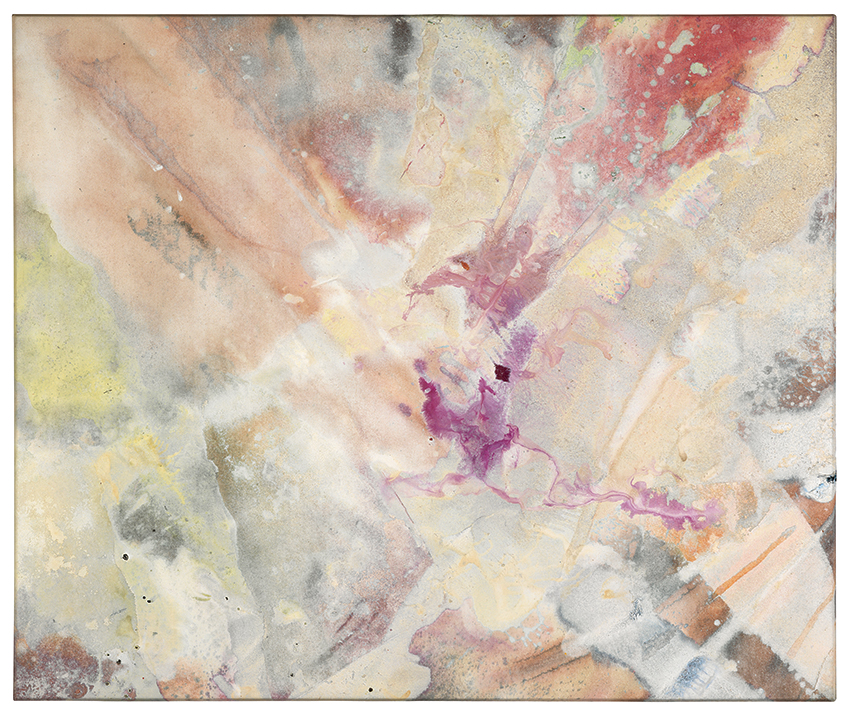 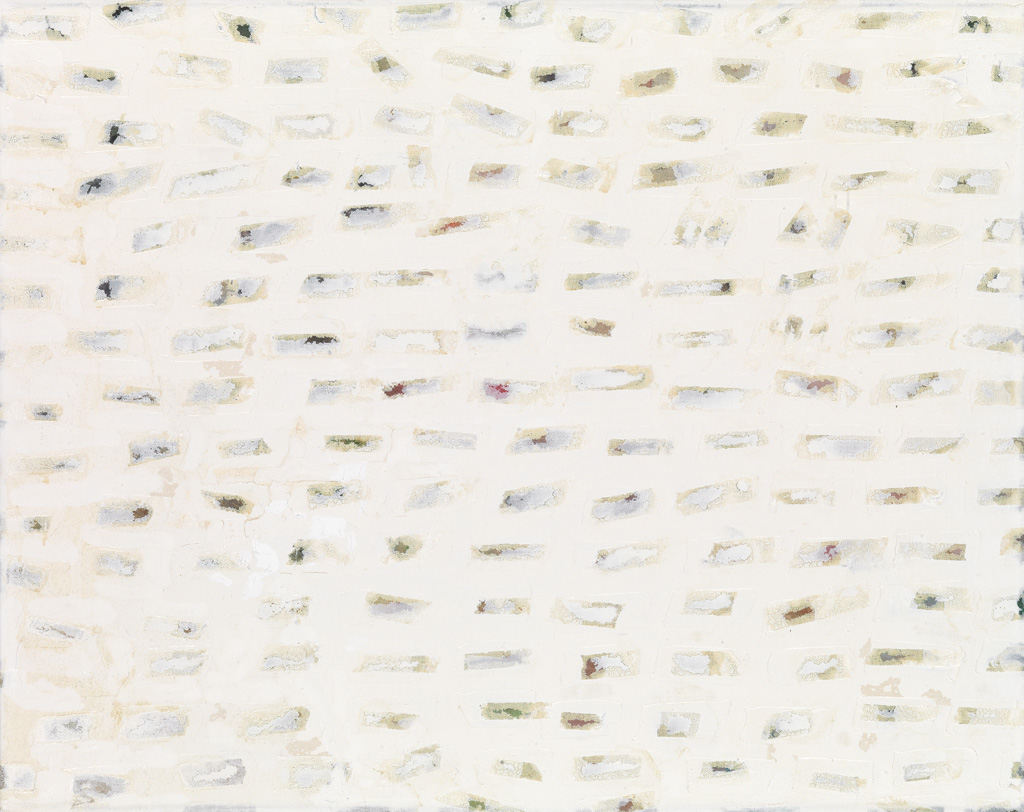 For more information on the sale contact a specialist in the African-American Fine Art Department.