This sale of Photographs & Photobooks spanned nearly two centuries of the medium. Among those featured is Julia Margaret Cameron's rare and luminous Portrait of Kate Keown (No. 4 Series of 12 Life Sized Heads), 1866. Cameron's Portrait of Kate Keown was the one of the first "life-sized heads" Cameron executed with a new larger-format camera and trimmed to the circular shape. Although Cameron's pictorial style continued to embody an inherent romanticism, this enlarged print size allowed her to render a subject more dramatically and pursue an investigation of the effects of sculptural lighting on her subject's faces. Scarce modernist objects included Alfred Stieglitz's 291, a full set complete with the exceptionally rare large-format photogravure of The Steerage, on vellum. 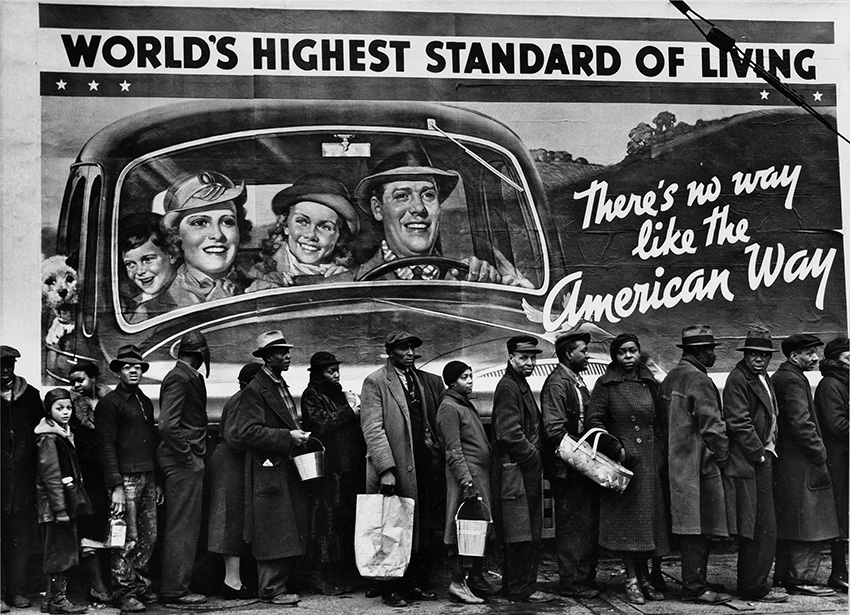 Twentieth-century highlights featured Robert Frank's Political Rally, Chicago, 1956, and Bar, Gallup, New Mexico, 1955, (both from an important private collection) and Margaret Bourke-White's Louisville Flood, 1937. Bourke-White had arranged with LIFE to publish a portfolio of 12 classic images, of which At the Time of the Louisville Flood was the first picture. Due to her death in 1971, the publication was never completed or fulfilled. In the 1990s, the LIFE Gallery of Photography began issuing posthumous prints from Bourke-White's negatives in a slightly smaller format. These later LIFE photographs were produced with Bourke-White's embossed facsimile signature in an edition of 50 numbered copies, which quickly sold out.

California is well represented by Edward Vischer's Pictorial of California, 1870, a rare volume with more than 150 photographs, 17 after pictures by Andrew J. Russell, Carleton Watkins, and Eadweard Muybridge, and a host of vernacular images and albums. The book features a new visual iconography, one that details the special topographic, religious, and geographic features unique to the state of California and incorporated photographic images, drawings, maps, and engravings. 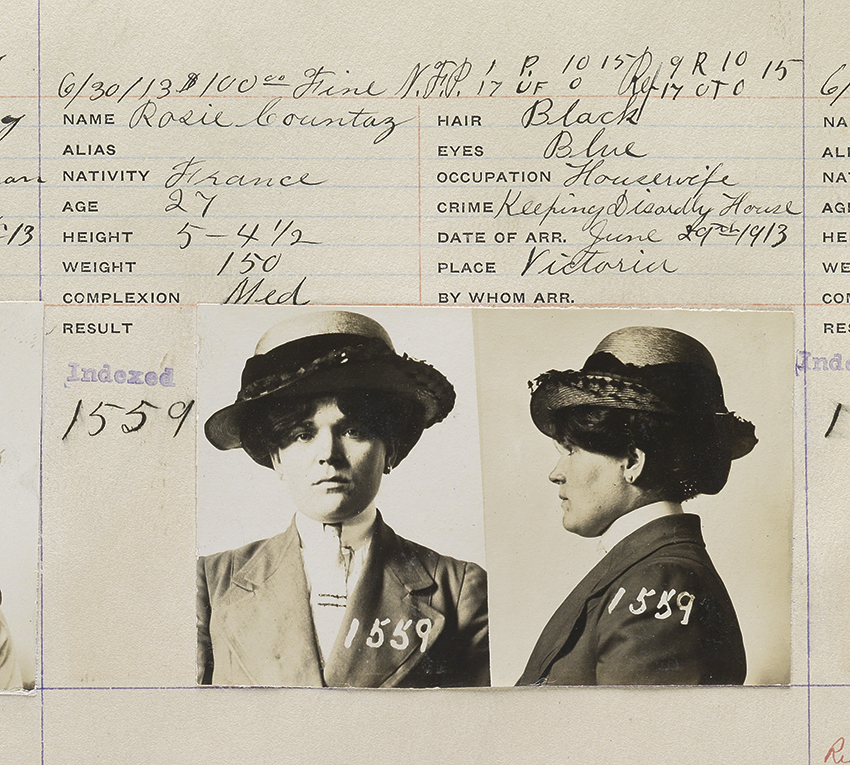 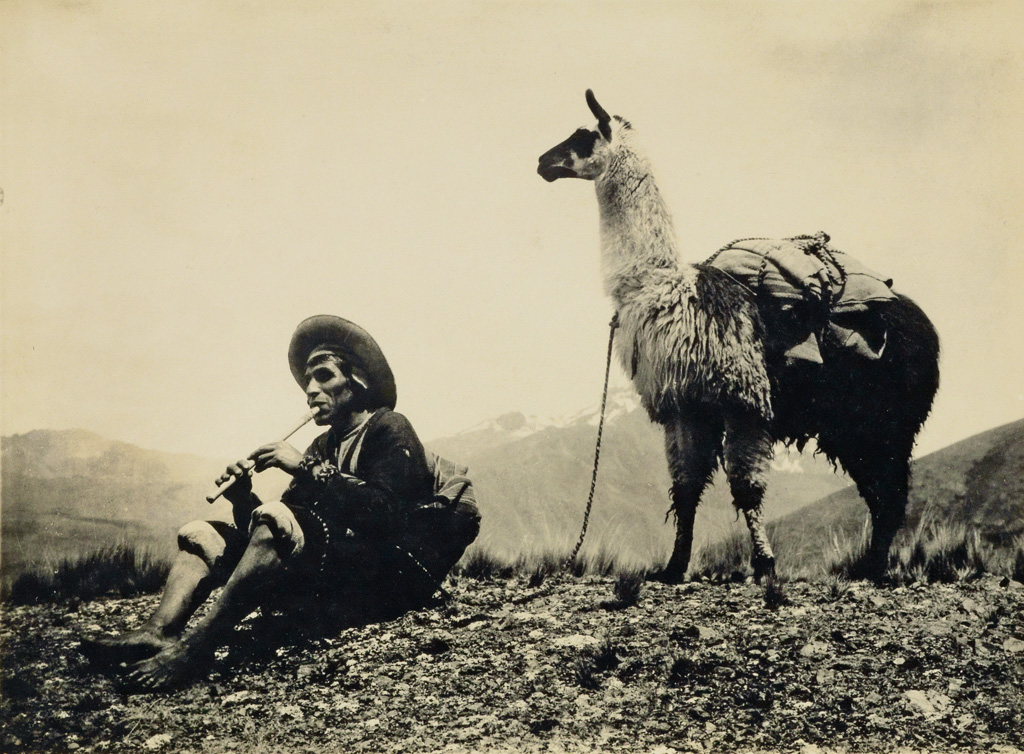 For more information on the sale contact a specialist in the Photographs & Photobooks department.