Our November auction of Contemporary Art concluded the 2016 season for our Prints & Drawings department with contemporary classics: works by Ellsworth Kelly, Sol LeWitt, and Robert Motherwell, among others. In addition to these iconic names, we continue to expand our offerings of international and emerging artists. We are seeing increased enthusiasm for Latin American and Asian artwork. 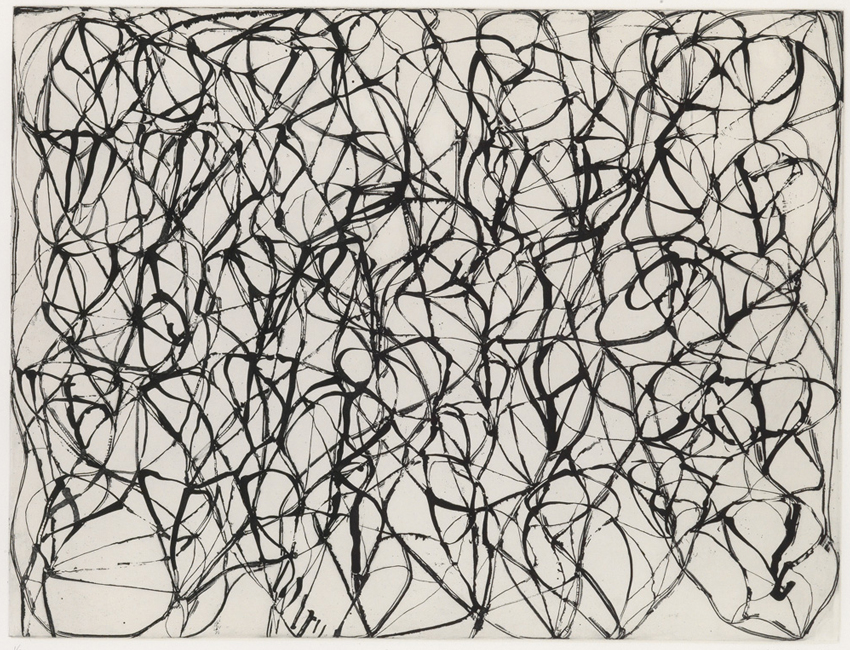 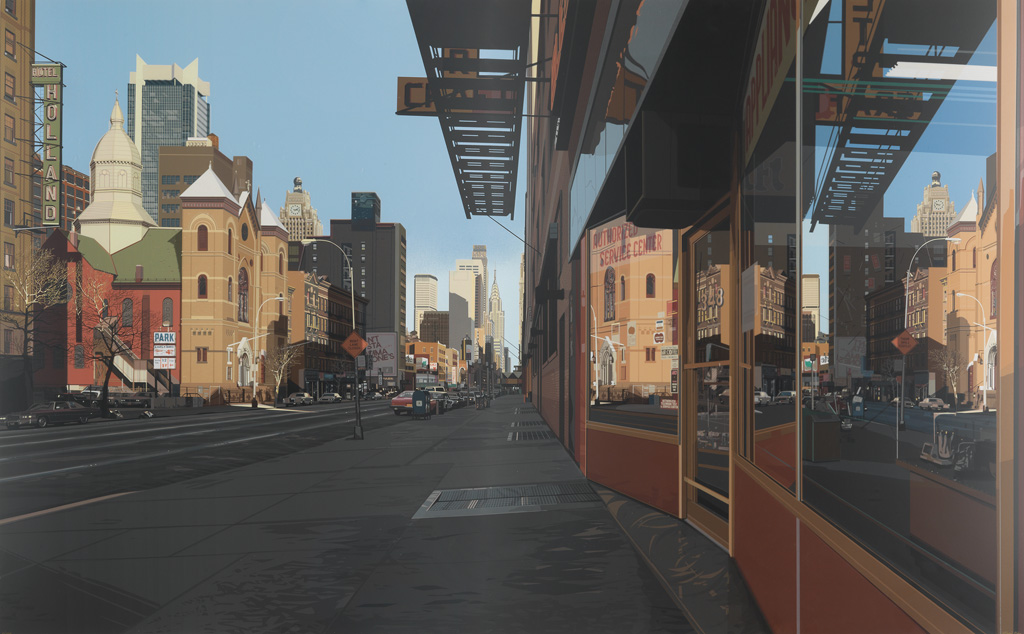 Abstract Expressionist masters were well represented, including Helen Frankenthaler, Adolph Gottlieb and Joan Mitchell. An excellent work from Motherwell’s Elegy to the Spanish Republic series titled Lament for Lorca, 1981-82, sold for $20,000. The series, a kind of funeral song lamenting the decades of destruction incurred by the Spanish Civil War, occupied a considerable portion of his career and significantly impacted Abstract Expressionism. This example is a tribute to the poet Frederico García Lorca. 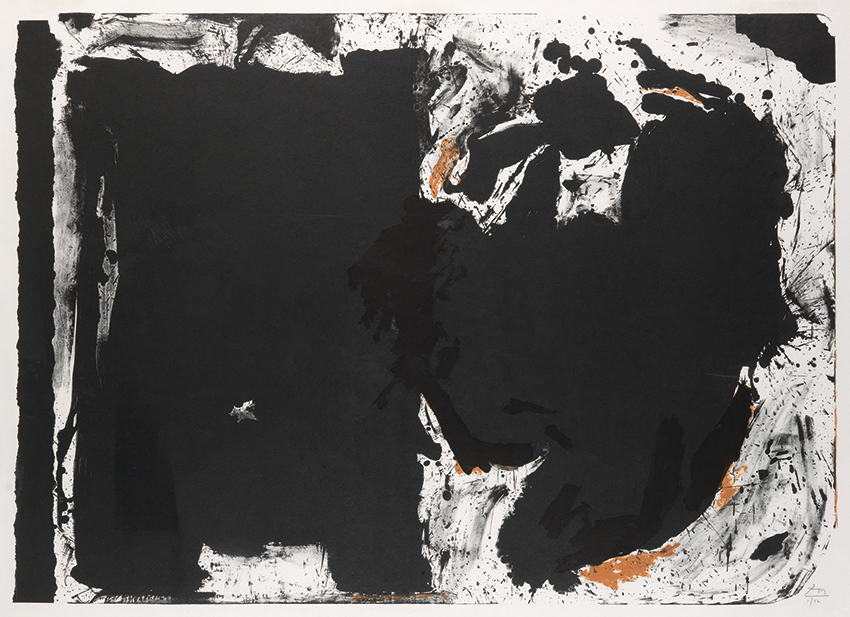 A pencil drawing by Ellsworth Kelly sold for $125,000. Milkweed, 1969, was previously in the collection of Silas Rhodes, the artist and co-founder of the Cartoonists and Illustrators School, which became the School of Visual Arts in 1955. 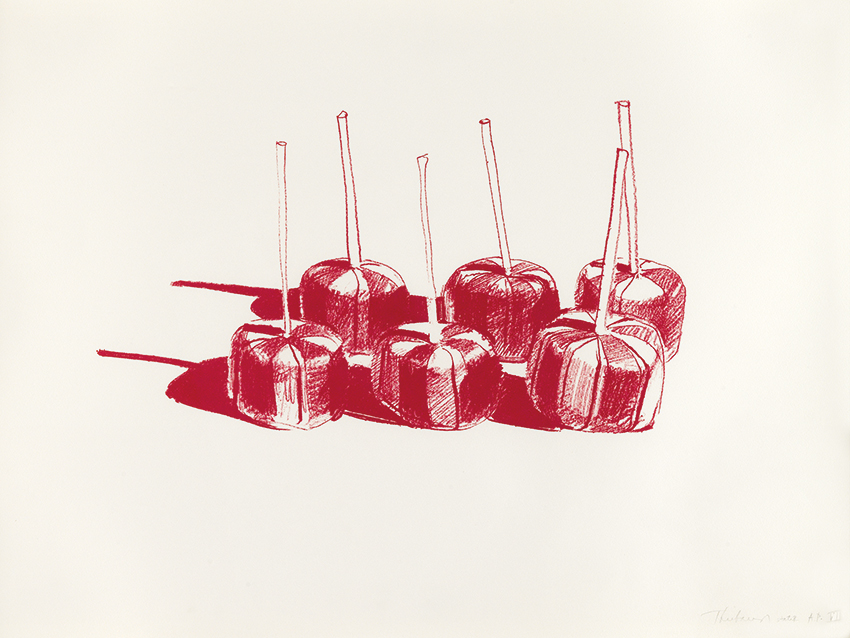 For more information on the sale, contact a specialist in the Contemporary Art department.