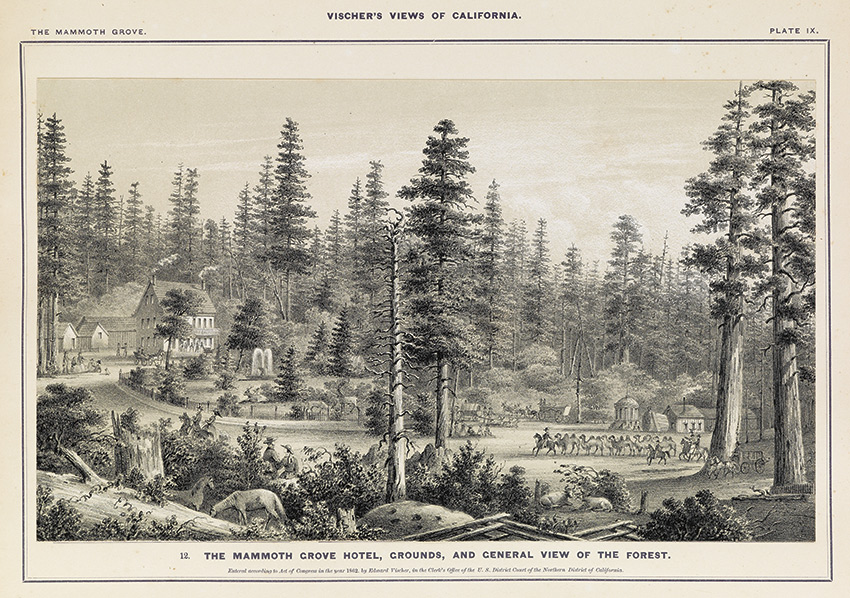 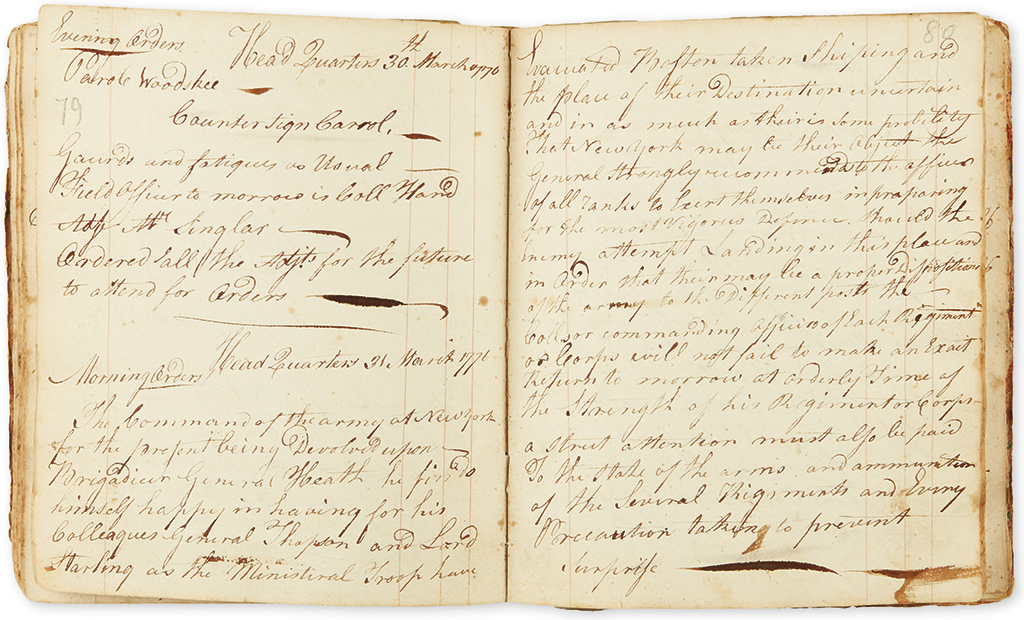 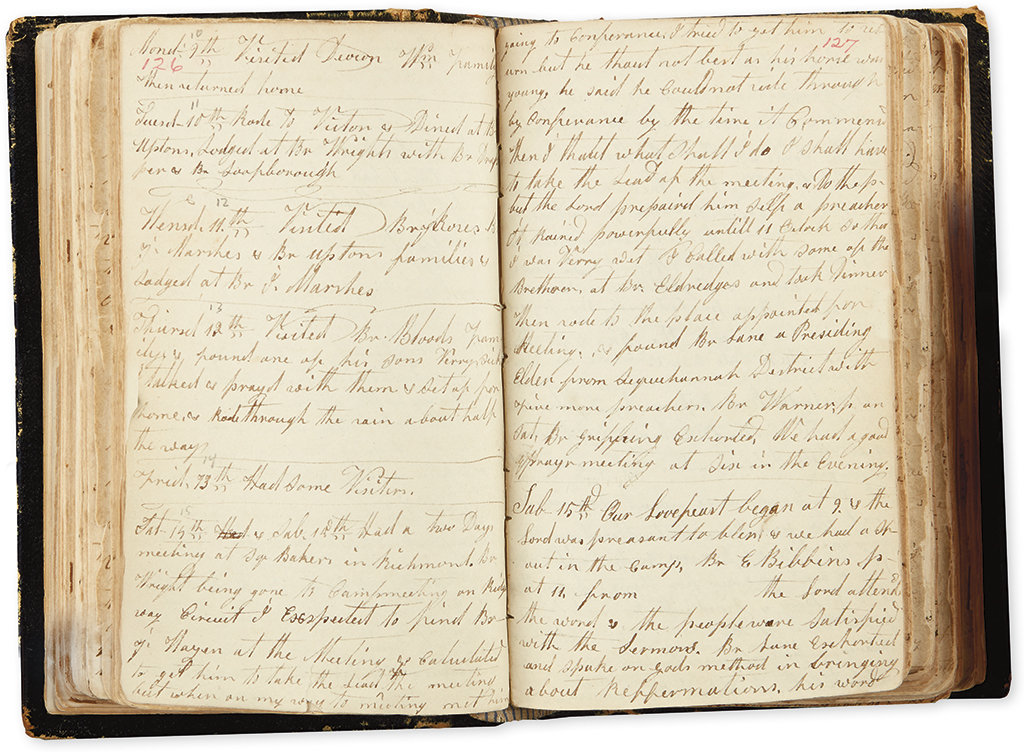 We continue to offer monumental literature relating to the history of Mormonism: the first edition of the scripture of the Mormon church, released days before the official establishment of the church, is titled The Book of Mormon: An Account Written by the Hand of Mormon, upon Plates Taken from the Plates of Nephi, 1830. This rare version is the only one known to list Joseph Smith as the “author and proprietor” rather than the translator. A fascinating manuscript diary by a Methodist preacher named Benajah Williams is present. The document includes details of a revival camp meeting in western New York, with circumstantial associations to Joseph Smith's first vision. Other Mormon offerings include two banknotes issued for the Mormons by the Kirtland Safety Society Bank, one of them altered to be re-issued by the "Kirtland Safety Society Anti-Banking Co."