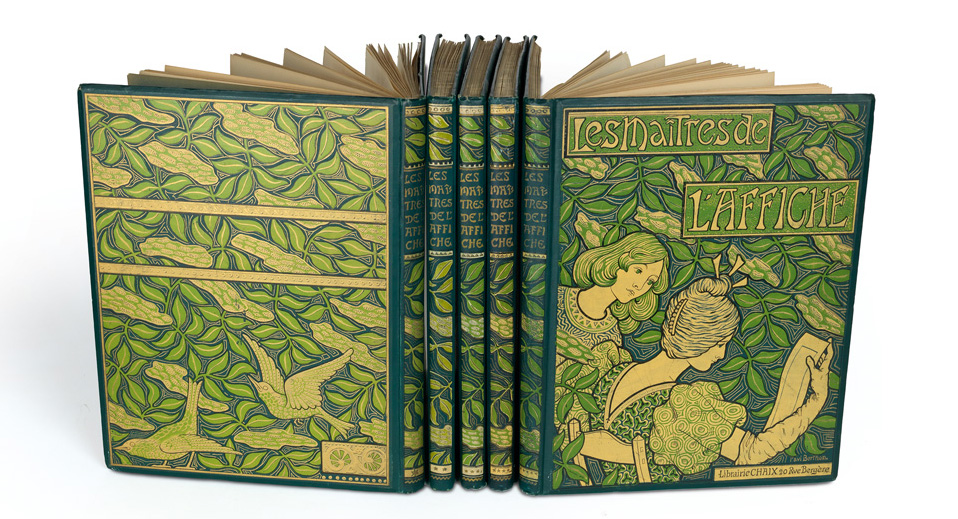 Harry Charles Meyerhoff was born February 14, 1929, in Baltimore, Maryland, the younger of Jack and Bea Meyerhoff's two sons. He attended Lehigh University, graduating in 1950 with a degree in engineering and All-American honors in lacrosse, and went on to found a successful home-building business in Baltimore with his brother Robert. He had three children.

In the early 1960s, Meyerhoff began a successful racehorse operation, first with his brother, and then in partnership with his second wife and son, Tom. His involvement in racing continued until for the rest of his life, with the highlight being three years campaigning the Hall of Fame champion colt, Spectacular Bid. Meyerhoff moved to the Easton, Maryland area in 1975 to satisfy his lifetime enjoyment of bird hunting and sailing; he was an avid sailor and made several ocean trips to Bermuda and the Virgin Islands. In 1980 he opened The Inn at Perry Cabin in St. Michaels, Maryland, operating the inn and restaurant for ten years.

Meyerhoff had a lifelong interest in the arts. His parents enjoyed acquiring art, filling their homes with everything from Han dynasty ceramics mounted as lamps to paintings by Hans Hoffman. He started buying contemporary art in the 1960s, and shifted his focus to fin de siècle art in the 1970s: his first acquisitions were prints by Henri de Toulouse-Lautrec, before turning to the art of Alphonse Mucha. Meyerhoff's main advisor for the collection was William J. Tomlinson, the highly regarded Baltimore art dealer and appraiser. Eventually his collection, which hung salon-style throughout his homes, became one of the largest in the world.

Harry C. Meyerhoff died on February 11, 2016 in Easton, Maryland at the age of 86. He would be pleased to know that others will have a chance to own and appreciate the works that gave him so much pleasure both to acquire and admire. 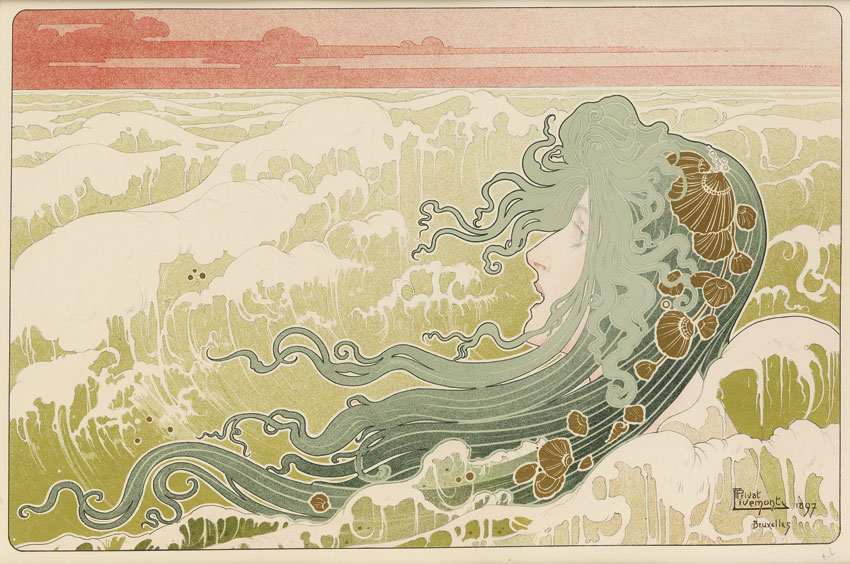 For more information on the sale, contact a specialist in the Vintage Posters department.