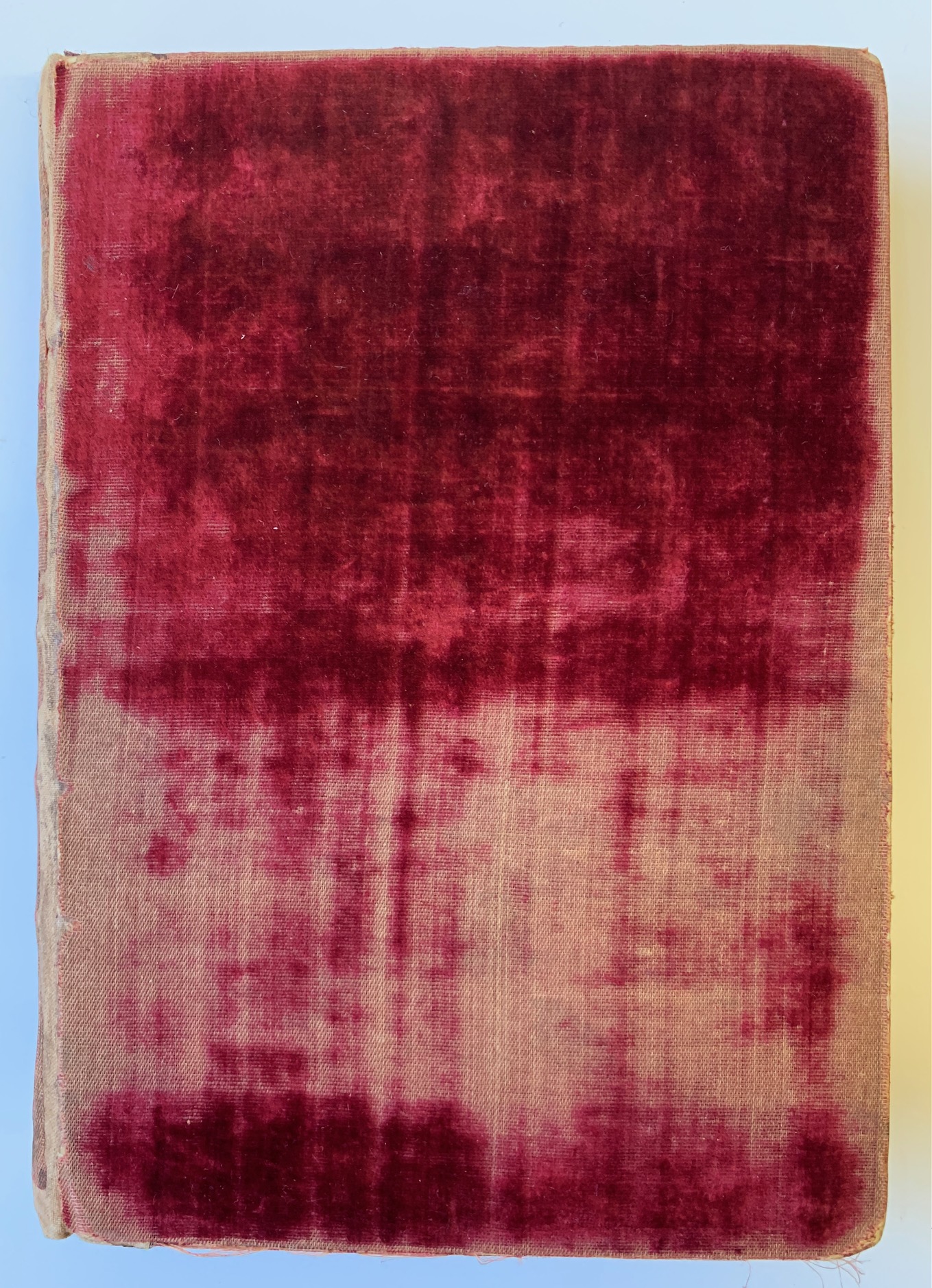 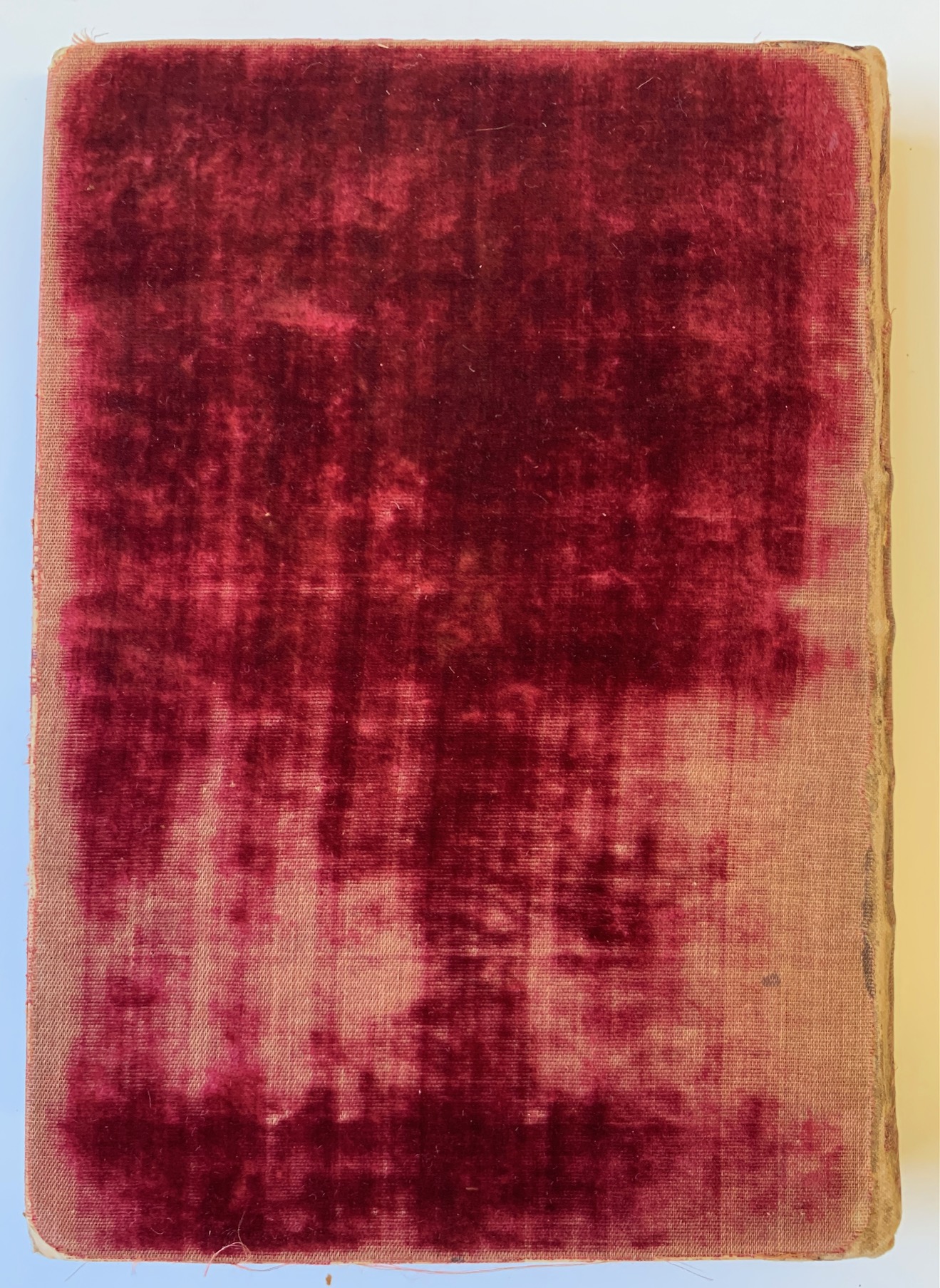 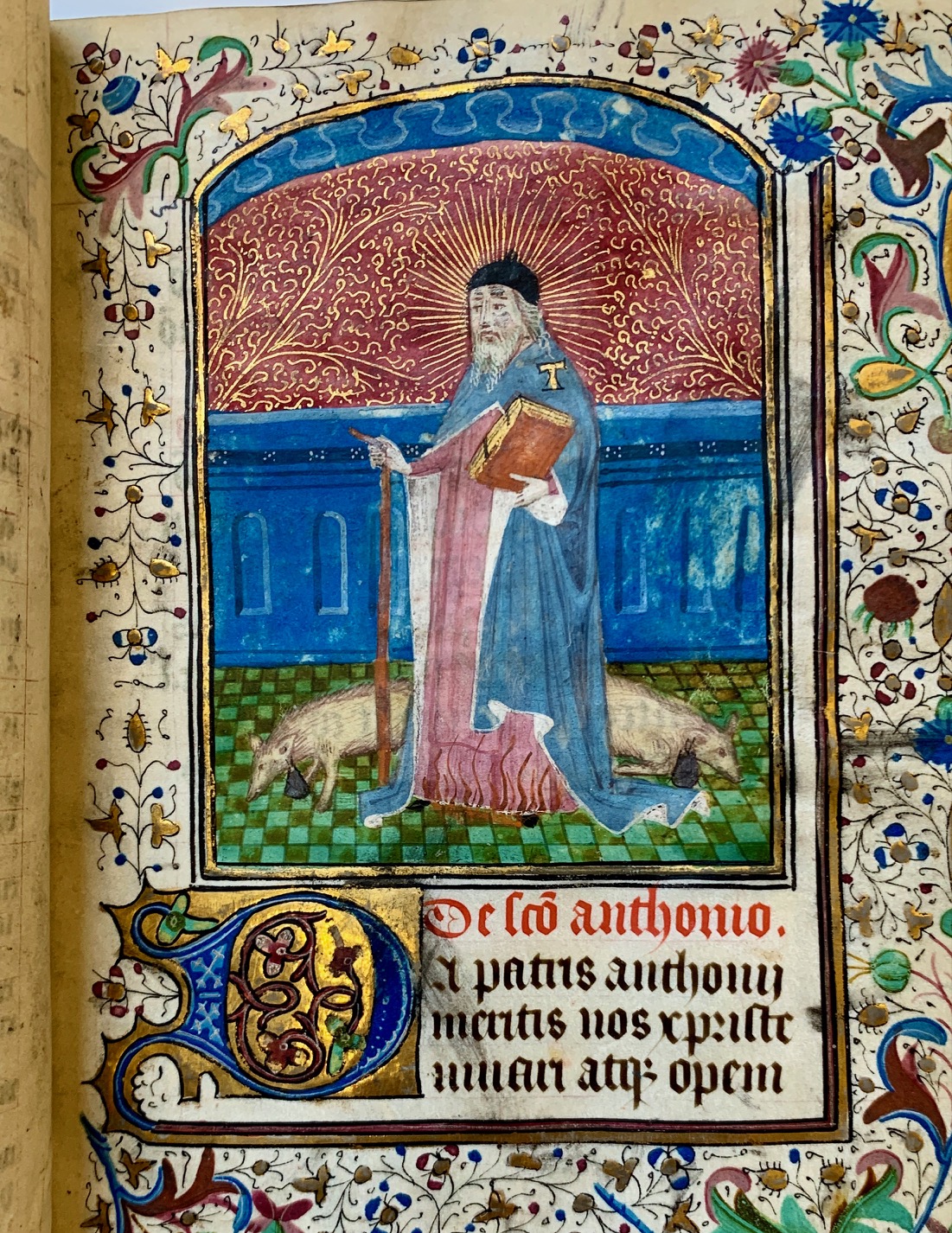 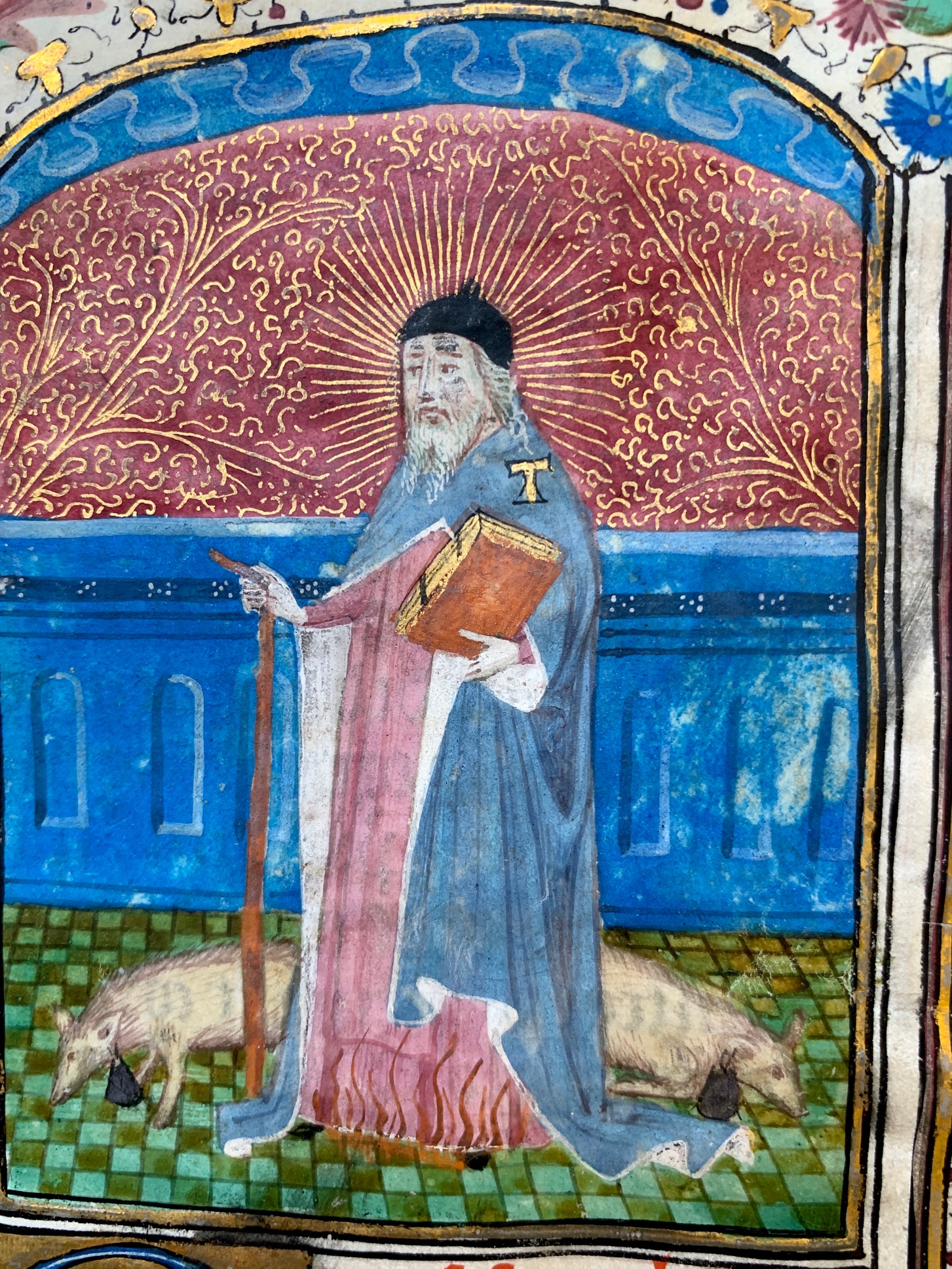 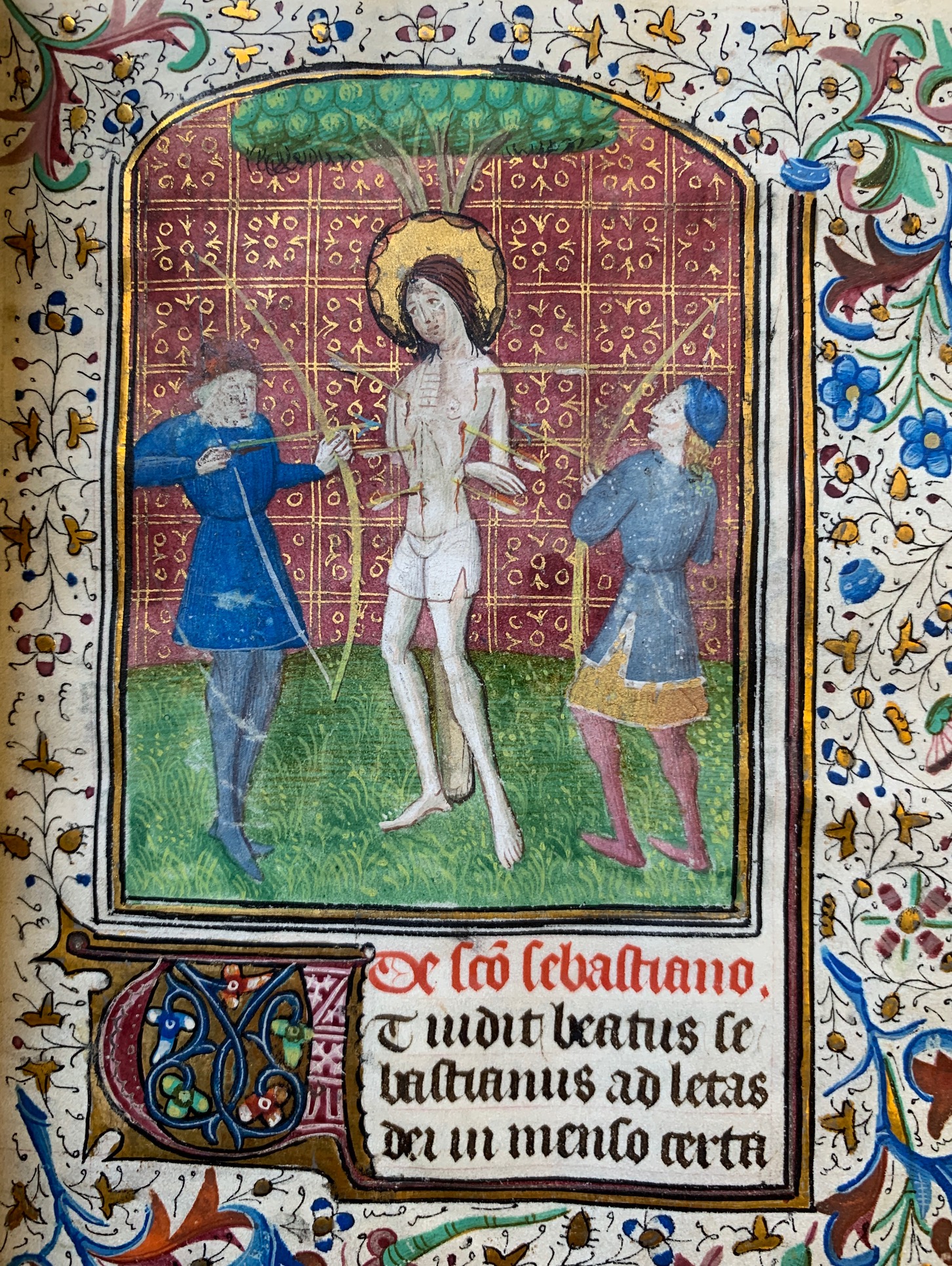 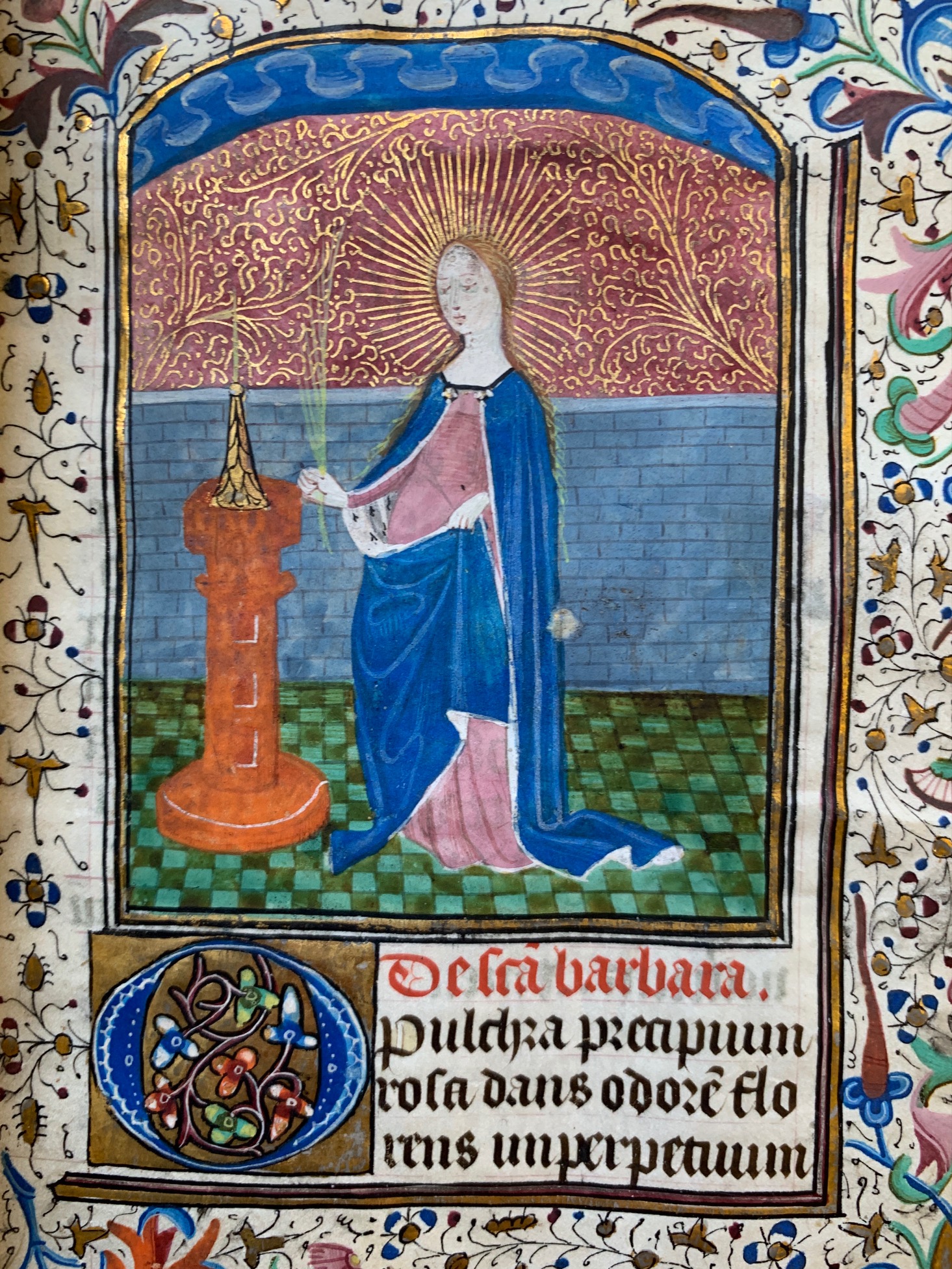 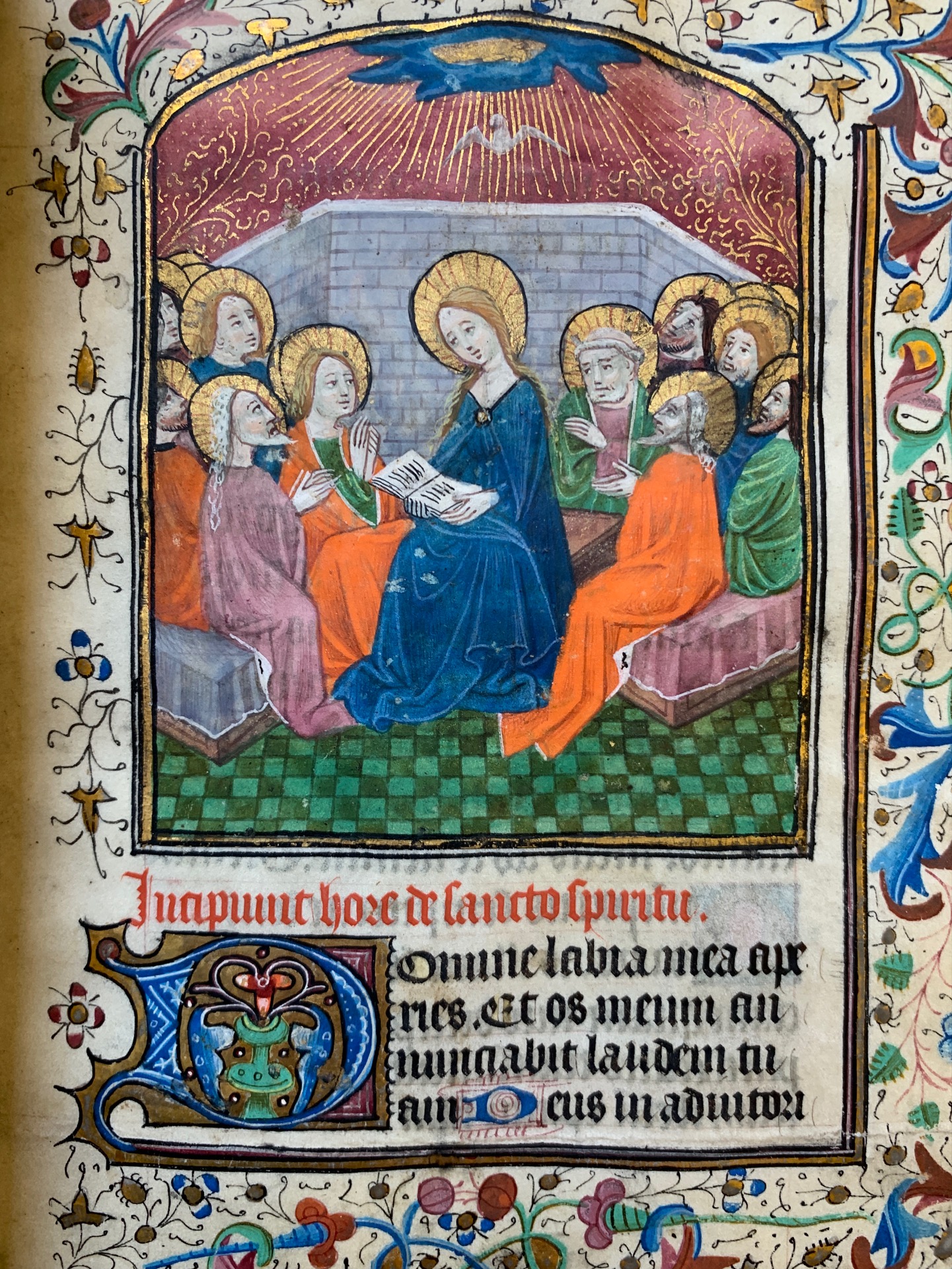 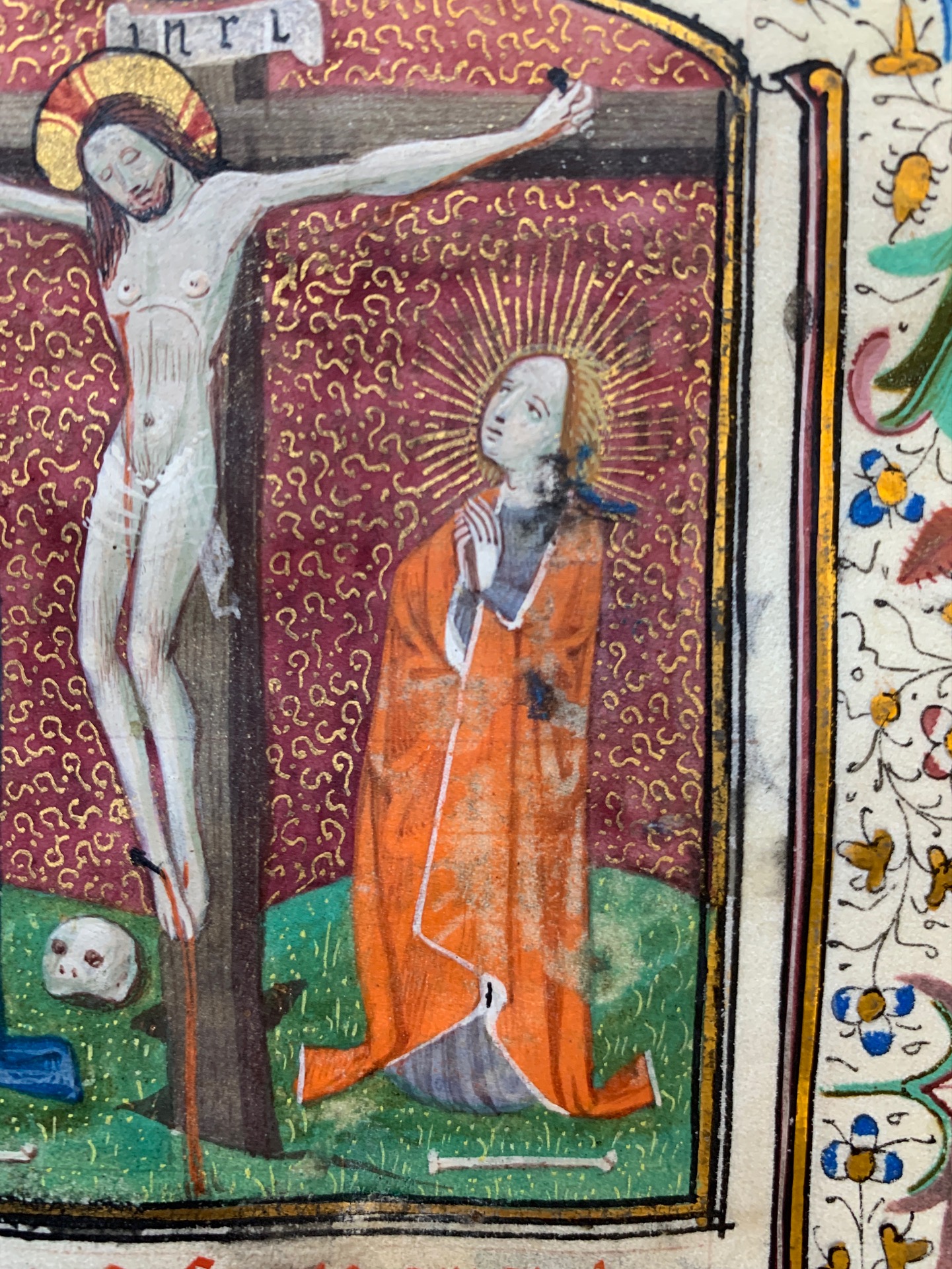 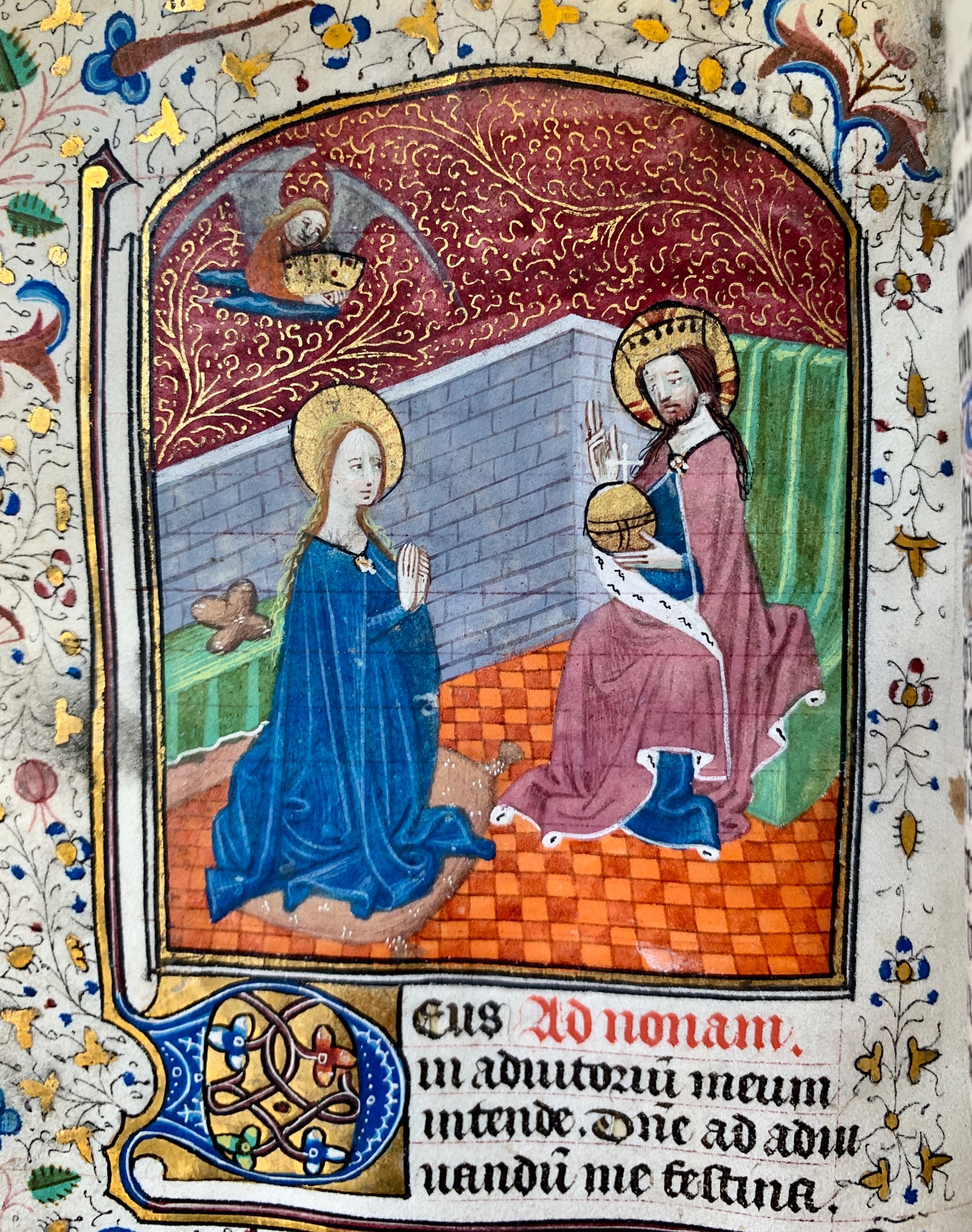 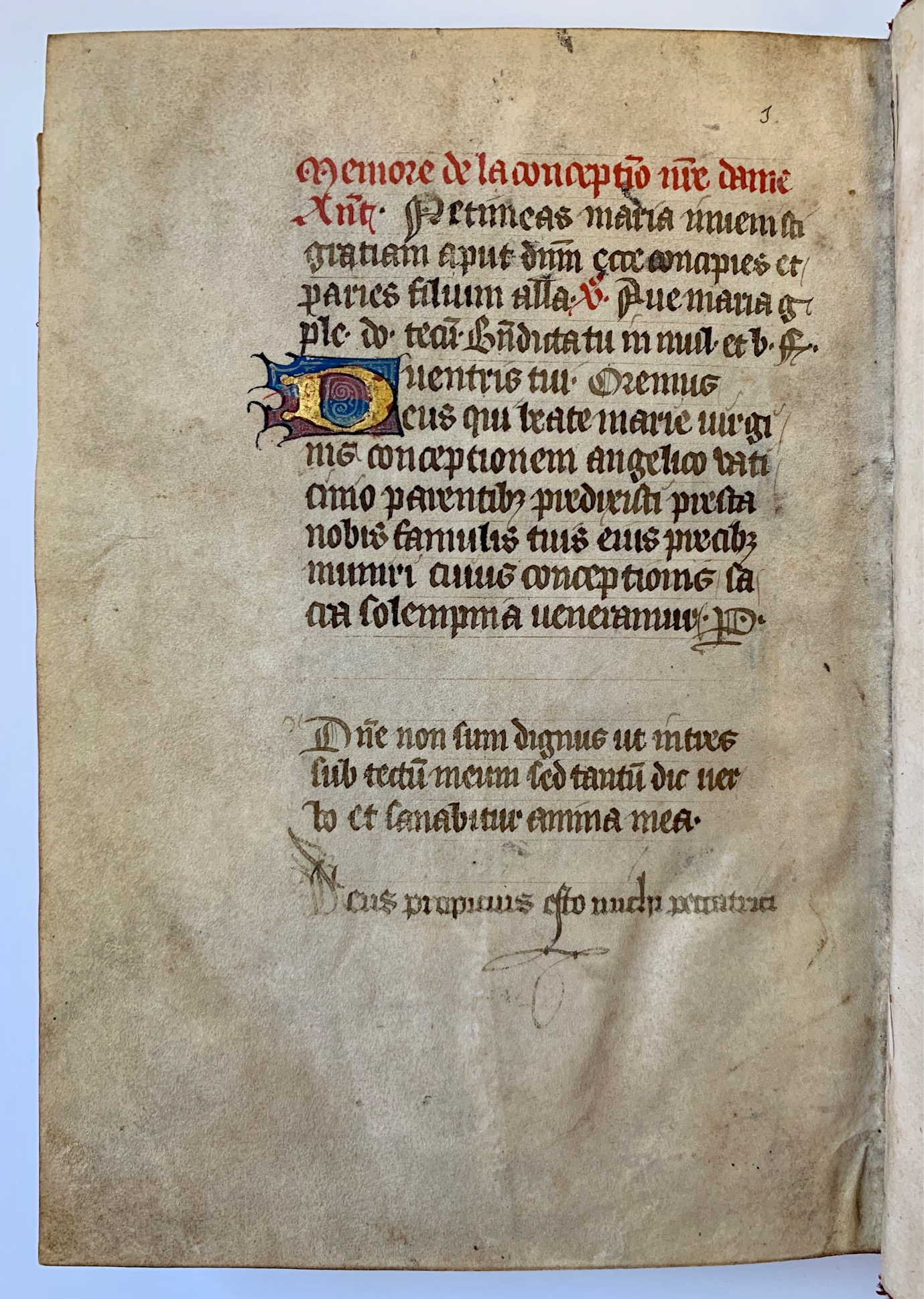 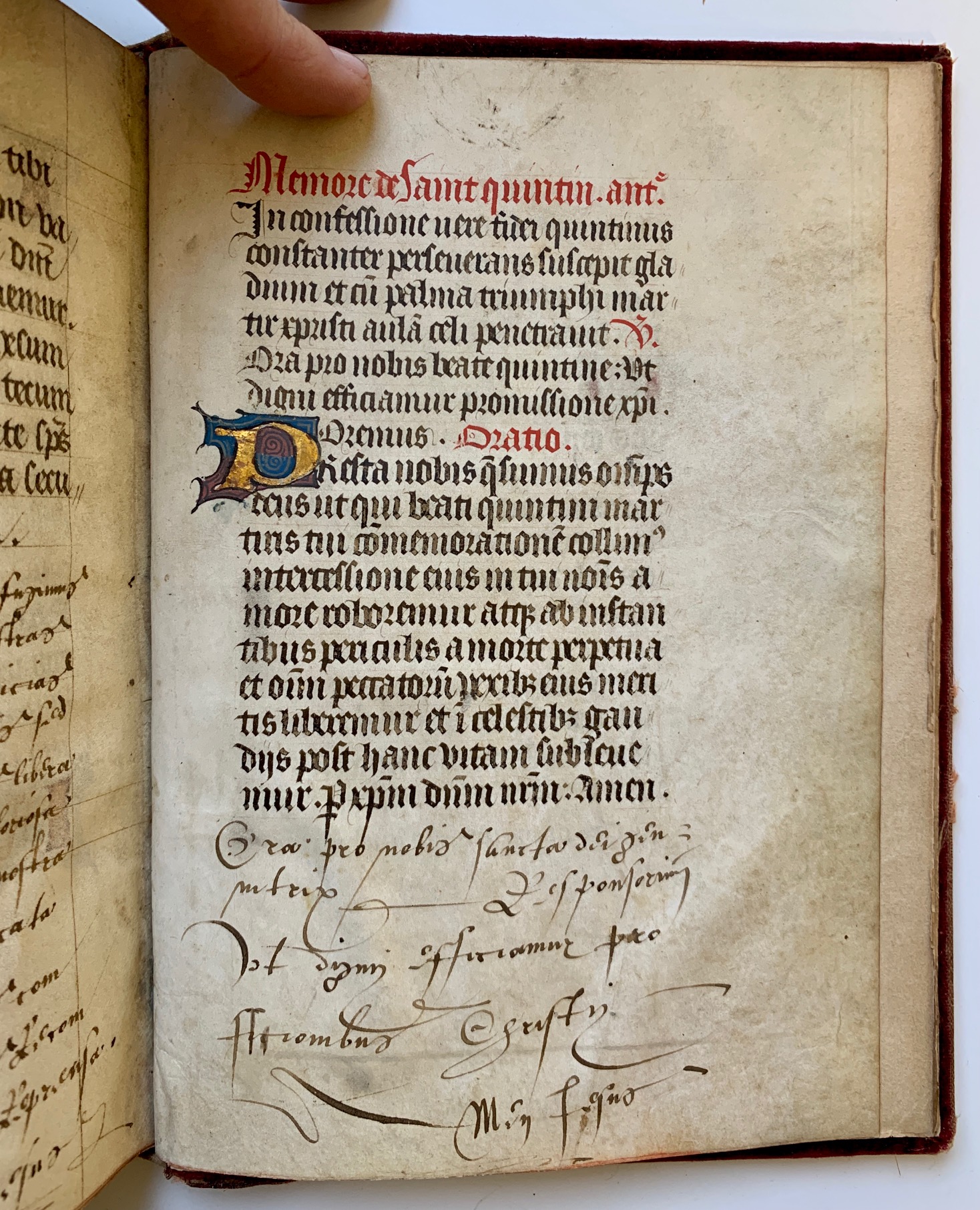 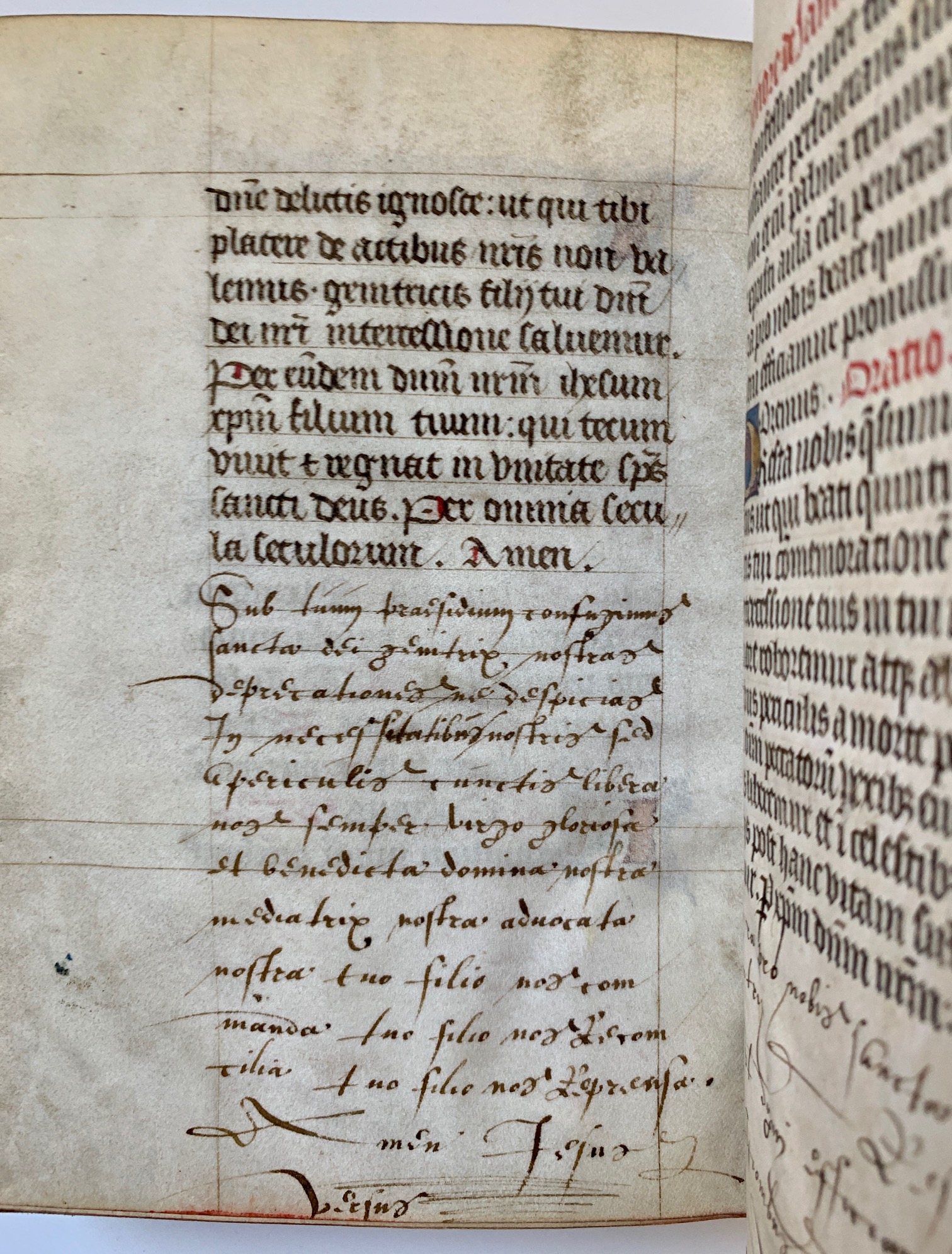 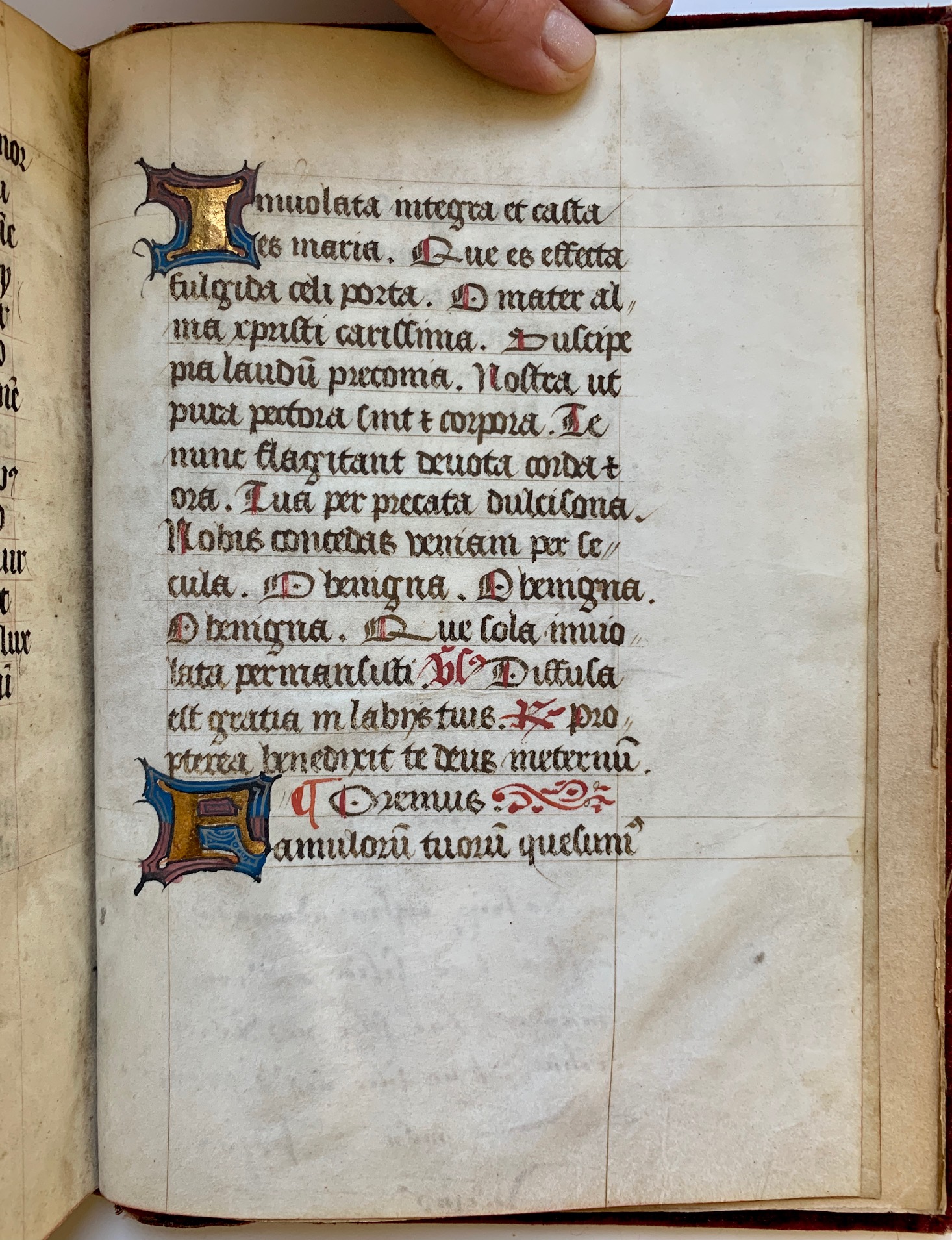 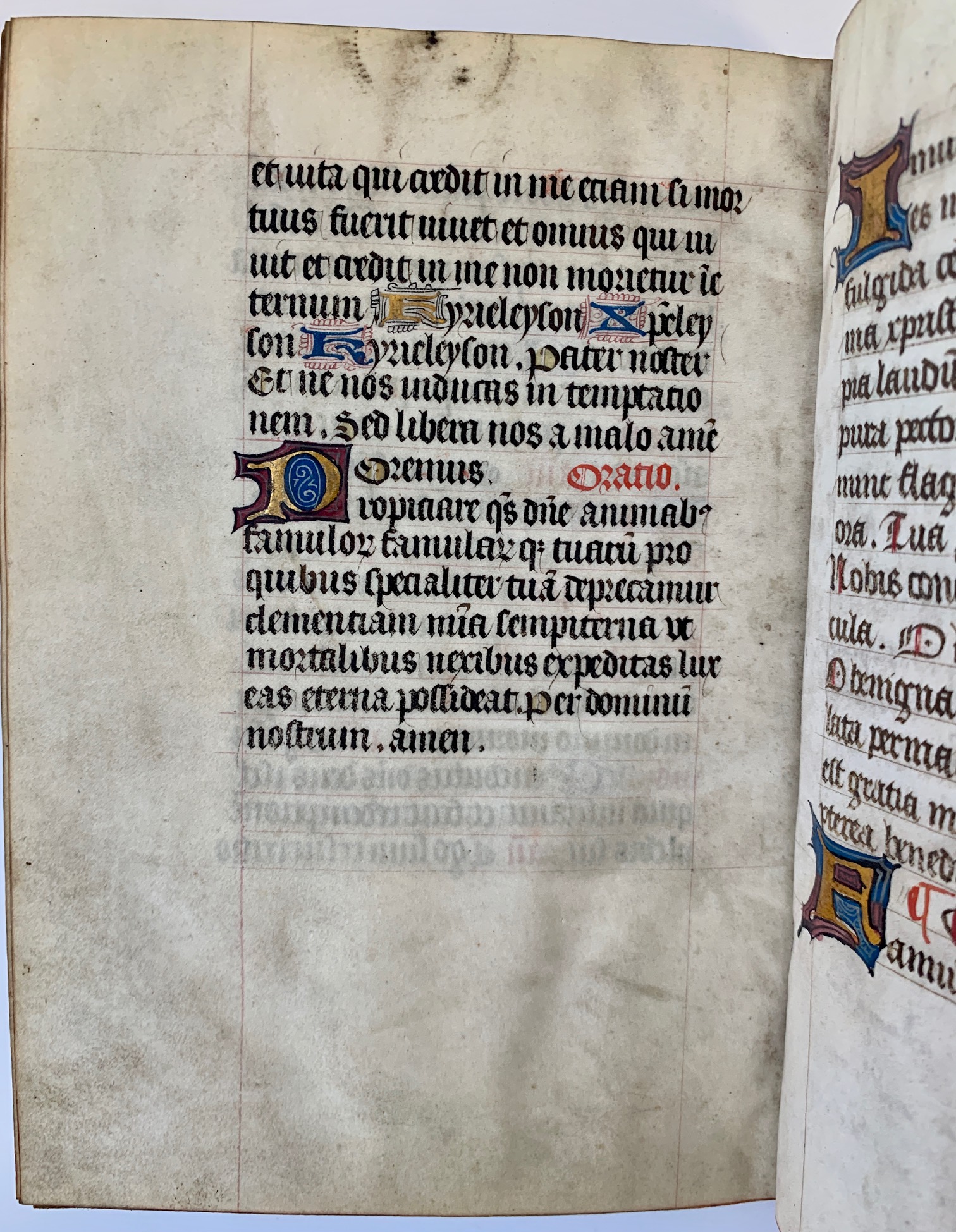 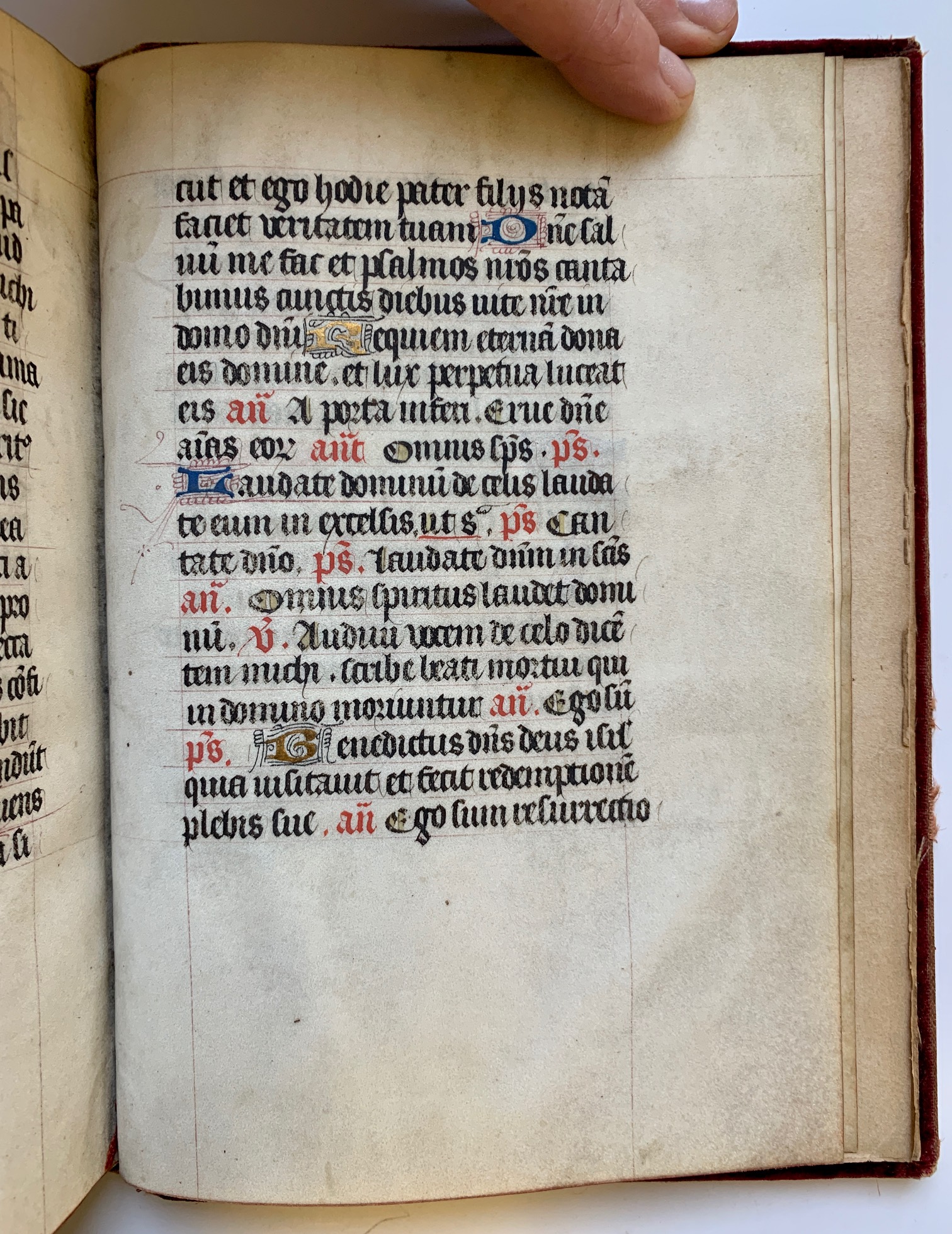 Beautiful larger format illuminated Book of Hours, with several leaves of later supplementary prayers at the end, including prayers to Saint Quentin, possibly tying the manuscript to Amiens, France. "[Books of Hours] were not for monks or for university libraries but for ordinary people. They are small and usually prettily decorated books. They were intended to be held in the hand and admired for their delicate illumination rather than put on a library shelf and used for their text. They still appeal enormously to bibliophiles. A Book of Hours is almost the only medieval work of art which a moderately wealthy collector today can still hope to own." (Christopher De Hamel, A History of Illuminated Manuscripts, London: Phaidon, 2006, page 168ff.)