Notes from the Catalogue: Daumier’s View of a Tragedy 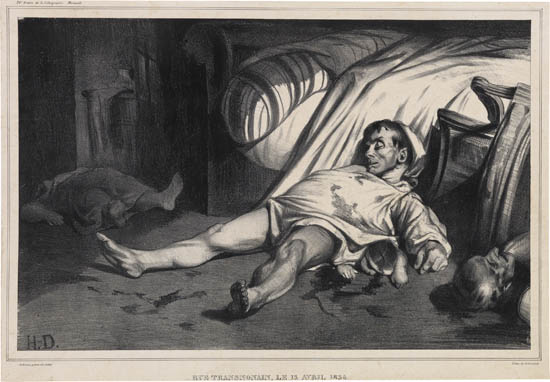 Among the highlights of our September 12 auction of 19th & 29th Century Prints & Drawings is Honoré Daumier’s Rue Transnonain, le 15 Avril 1834, a lithograph from 1834.

Daumier (1808-1879) was one of the leading draftsmen of controversial and highly critical political caricatures that cleverly captured the political strife prevalent throughout France in the 19th century. Born in Marseilles and raised in Paris, Daumier began studying art in 1822 under painter Alexandre Lenior, then enrolled for a short time in the Académie Suisse, and continued training as an apprentice under master lithographer Zépherin Belliard. By 1830 he was producing caricatures depicting the foibles of the bourgeoisie and the corruption of the government for Charles Philipon’s satirical political newspaper Le Caricature. The scathing political caricatures Daumier produced for Le Caricature and Philipon’s other publications were often fined and censored by King Louis-Philippe’s officials, and one caricature depicting Louis-Philippe as Gargantua resulted in Daumier receiving a sentence of six months in prison.

Rue Transnonain was the final work in a series of five-large scale lithographs made by Daumier for L’Association Mensuelle, Philipon’s private company that published monthly prints for subscribers to help pay off the censorship fines incurred by Philipon’s newspapers. The scene is not at all a satire, but is instead intended to be a neutral depiction of a working-class family mercilessly murdered in their own home in the Parisian district of St. Martin during the suppression of a riot on April 15th, 1834. Daumier skillfully utilized chiaroscuro effects to heighten the horror of the scene and to draw the viewer’s eye to the violated and helpless bloodied bodies strewn throughout the scene, including that of a small child partially covered by the dead man in the center of the composition. Immediately following the publication of this print, the stone was confiscated by Louis-Philippe’s officials and remaining impressions were destroyed. 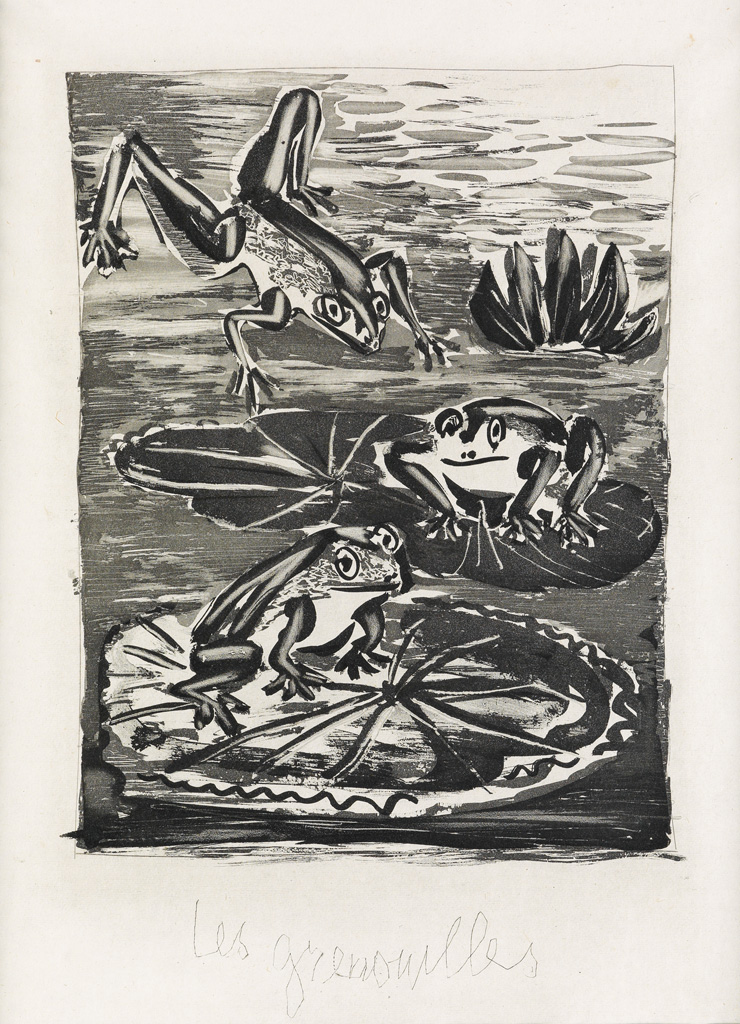 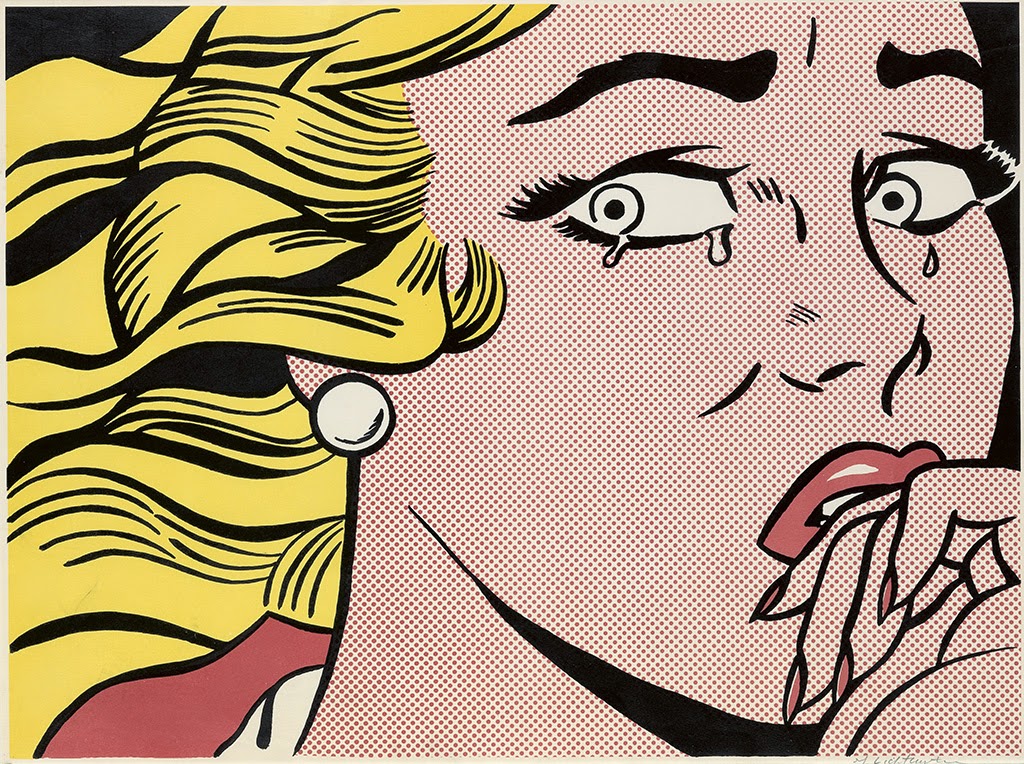