Swann Galleries’ September 23-24 auction contains nearly 800 lots, including an impressive selection of Modern European Prints and Drawings. Among these, works by Pablo Picasso and Henri Matisse stand out, and one of the most alluring prints is Picasso’s La Femme à la Résille (Femme aux Cheveux verts), which could almost be called a collaboration between the two masters and a portrait of the inimitable Françoise Gilot.

The impetus for this portrait of Françoise Gilot, Picasso’s lover and muse from 1944 to 1953, was a visit to Matisse’s studio in February 1946. When Matisse saw Gilot for the first time, he stated that if he ever made a portrait of her, he would paint her hair green. Three years later, inspired by these words and in hommage to Matisse, Picasso created this lithograph. The print went through more than a dozen states over a period of three months from March to May of 1949, and was ultimately printed in an edition of 50. The print in our September 24 sale is an artist’s proof of the 13th and final state.

May 31, 2013 Notes from the Catalogue: Jane Peterson
END_OF_DOCUMENT_TOKEN_TO_BE_REPLACED 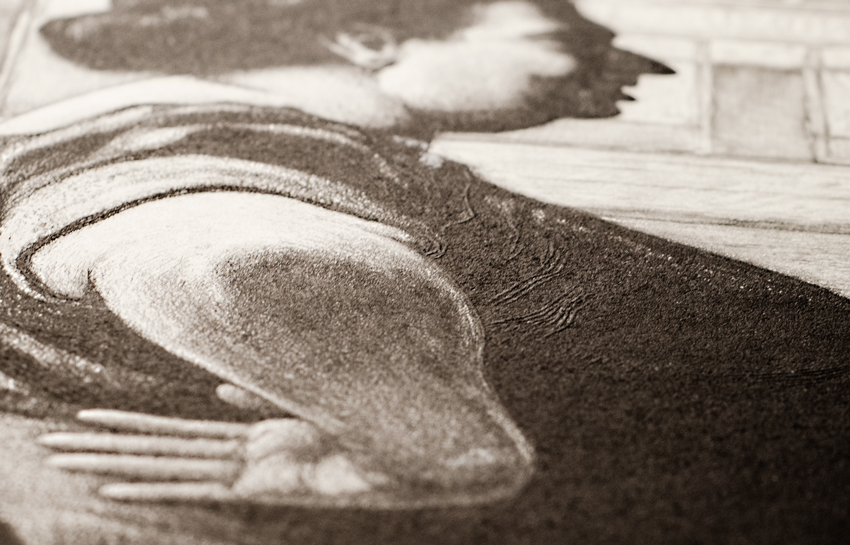