The first half of the twentieth century produced a great number of American print masters and a shift in their focus. Prior to this period, American artists used printmaking mainly for illustration purposes in printed media. Beginning in the early 1900s Artists began to focus on their immediate surroundings to define what it meant to be American. Artists associated with the Ashcan, Regionalist and Social Realist movements adapted historical printmaking techniques and inserted the “American scene” as their subject matter.

These themes are apparent in the images below, a handful of works by masters of American printmaking from our September 24, 2015 auction of 19th & 20th Prints & Drawings. 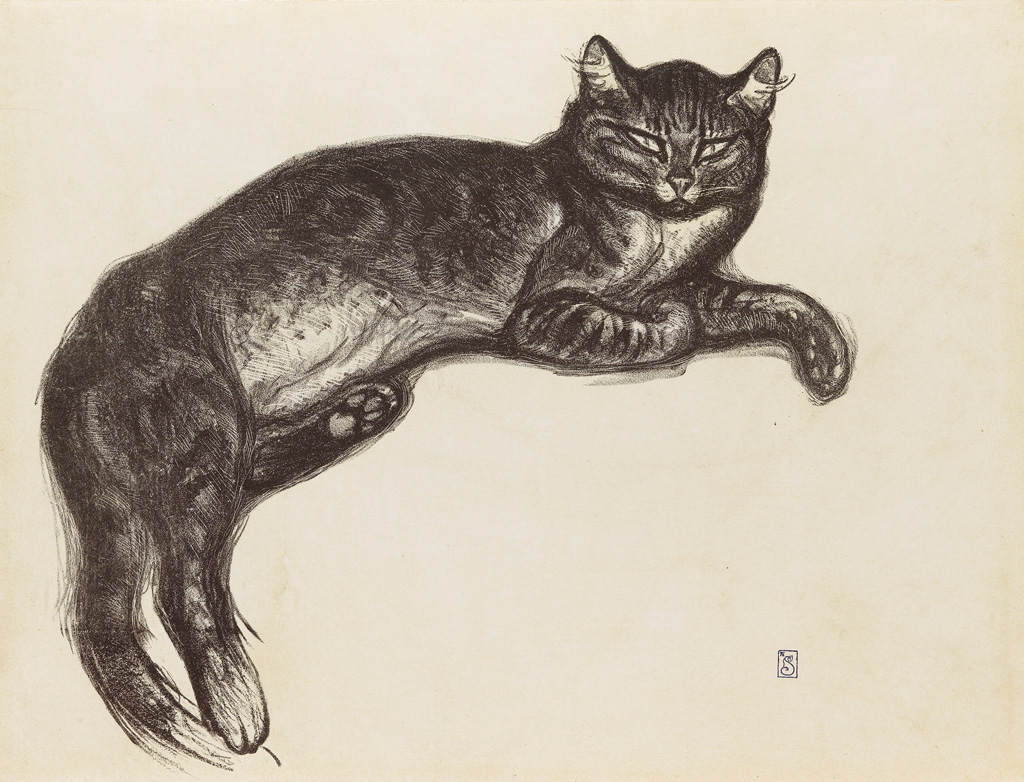