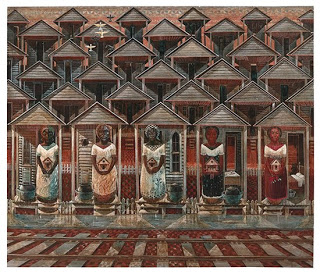 The image that graces the cover of the auction catalogue for Swann Galleries’ sale of African-American Fine Art on Thursday, October 8 is John Biggers’s powerful 1987 oil and acrylic painting titled Shotguns (above). The Biggers painting—probably the artist’s best known work—is one of 116 paintings, sculptures, prints and drawings from notable collections and estates to be offered in the auction.

“We are very pleased to offer this celebrated work by such an influential artist,” said Nigel Freeman, Director of Swann’s African-American Fine Art Department. “This painting is widely considered to be an icon of American painting, and has even drawn comparisons to Grant Wood’s American Gothic.”

Remaining in a private collection since it was directly obtained from the artist, the painting gets its title from the shotgun-style houses it depicts. These narrow houses set close together are prevalent in the south, and were the first African-influenced style of architecture to become popular in the U.S. 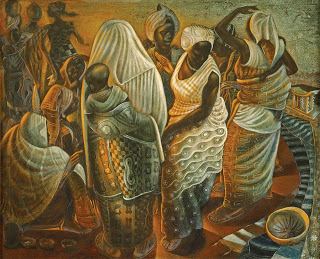 John Biggers’s Market Women, Ghana, oil on canvas, circa 1960,
sold at Swann Galleries for $96,000, a record price for the artist.

In October 2007, Swann Galleries set an auction record price for a work by the artist when an early 1960s painting of Ghanaian women sold for $96,000 (including buyer’s premium). In Shotguns John Biggers weaves African-American women, architecture, and other symbols of both African and American culture into a rich and quilt-like geometric pattern. The painting is estimated at $200,000 to $250,000.

The American Fascination With Crime 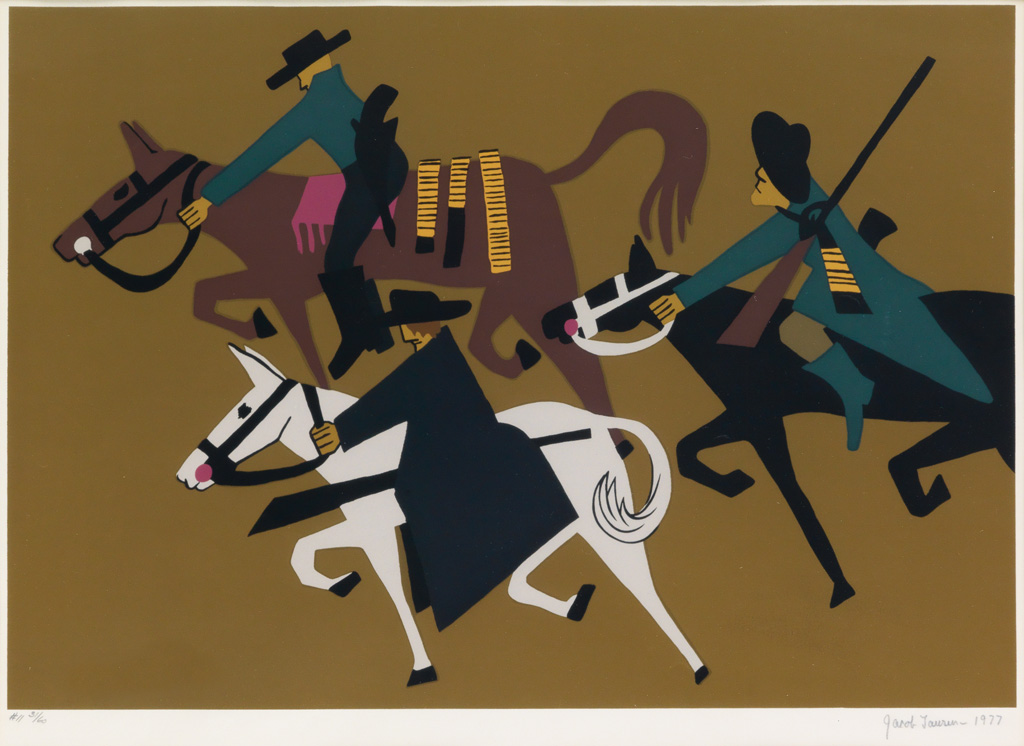 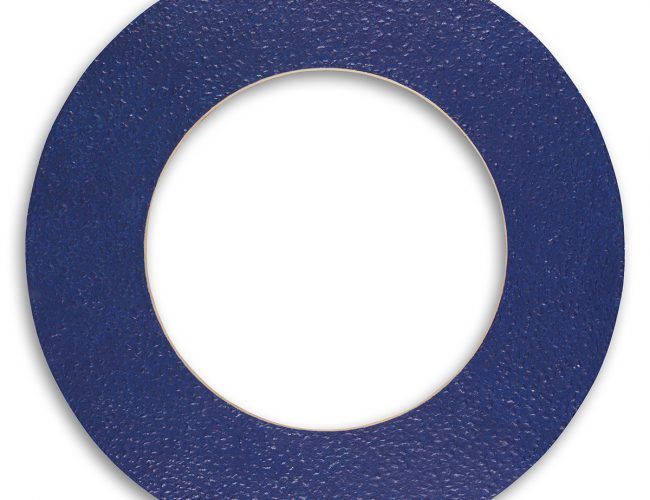