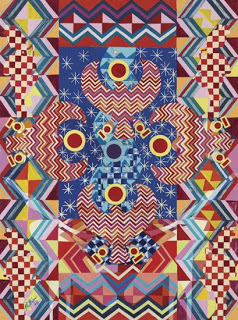 After a group of Chicago artists, including Barbara Jones-Hogu, Carolyn Mims Lawrence and Wadsworth Jarrell, worked together on a mural called The Wall of Respect, they set out to establish a representational style accessible to a wide urban audience. The Coalition of Black Revolutionary Artists (COBRA) was born, and soon became the African Commune of Bad Relevant Artists (AfriCOBRA). Between 1968 and 1973, the group organized exhibitions at the Studio Museum in Harlem and the University of Massachusetts, Amherst, and published large, colorful prints with important social messages.

Last night, TV Land paid tribute to the art and artists of AfriCOBRA with an original special, AfriCOBRA: Art For The People. Narrated by Phylicia Rashad, the documentary, which can be viewed in its entirety on their website, offers an engaging and animated history of the AfriCOBRA group, contemporary interviews with some of the artists and a survey of their artwork.
Last February, Swann introduced you to the beginning stages of this project here.
Above: James Phillips, Homage to SunRa, acrylic on paper, 1995.
Share
February 8, 2011
Author: Swann Communications
Category: African-American Fine Art
Tags:
Previous 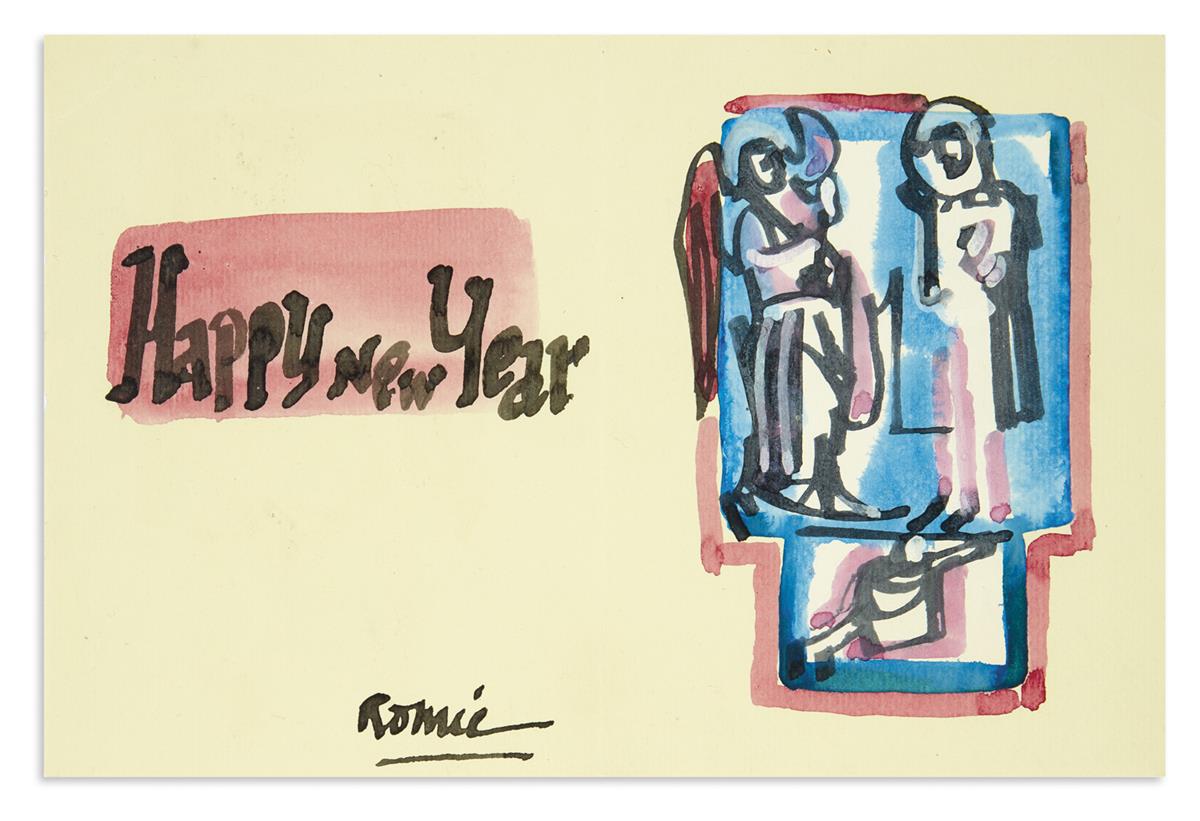