African-American Fine Art Across the Country

Across the U.S. this fall, a bevy of museum shows related to the impressive works in Thursday’s African-American Fine Art auction have opened. 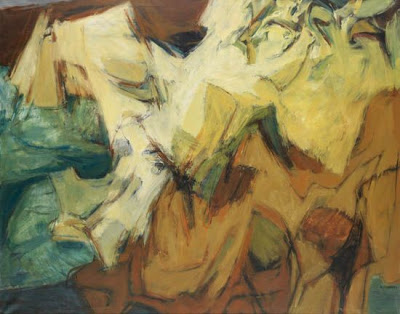 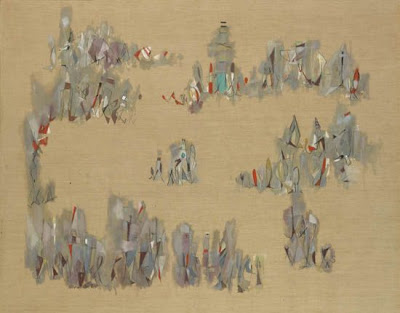 Norman Lewis, Promenade, oil on canvas, 1961. Estimate: $120,000 to $180,000.
Just uptown from Swann, at the Studio Museum in Harlem, Spiral:Perspectives on an African-American Art Collective, winds down later this month. The show includes masterworks by Norman Lewis and Hale Woodruff; the show’s Bonfire shares the same calligraphic “ritual” figures as those in Lewis’s Promenade, which is being exhibited for the first time at Swann since its purchase in 1961. The auction catalogue’s cover lot, Woodruff’s Rape of Europa, is one of only four known paintings from the Mythic series—one of the others, Africa and the Bull, is on view in the Spiral show. Charles Alston and Romare Bearden were also active members of the collective and their work is included in the show. 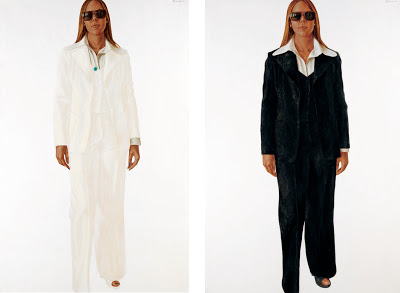 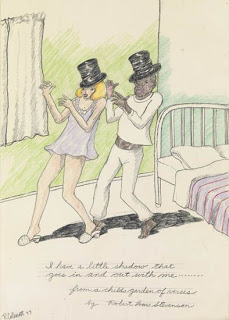 Throughout Los Angeles, a group of exhibitions have just launched under the umbrella “Pacific Standard Time: an L.A. Art Story.” While mid-century American art emerged predominantly in New York, the West Coast art scene is not to be ignored. The Getty Foundation helped launch a collaboration between 60 Southern California cultural institutions—several of the shows, including Now Dig This! Art and Black Los Angeles 1960-1980 at the Hammer Museum, charts the legacy of the city’s pioneering African-American artists. Under the Big Black Sun: California Art 1974-1981 at the Museum of Contemporary Art, Los Angeles, includes Robert Colescott’s painting, My Shadow, which comes from the Robert Louis Stevenson poem, as shown in the crayon drawing—evidently for the painting—in the October 6th auction.
Robert Colescott, I have a little shadow that goes in and out with me…, colored crayon, 1977. Estimate: $5,000 to $7,000. 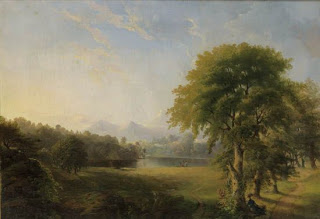 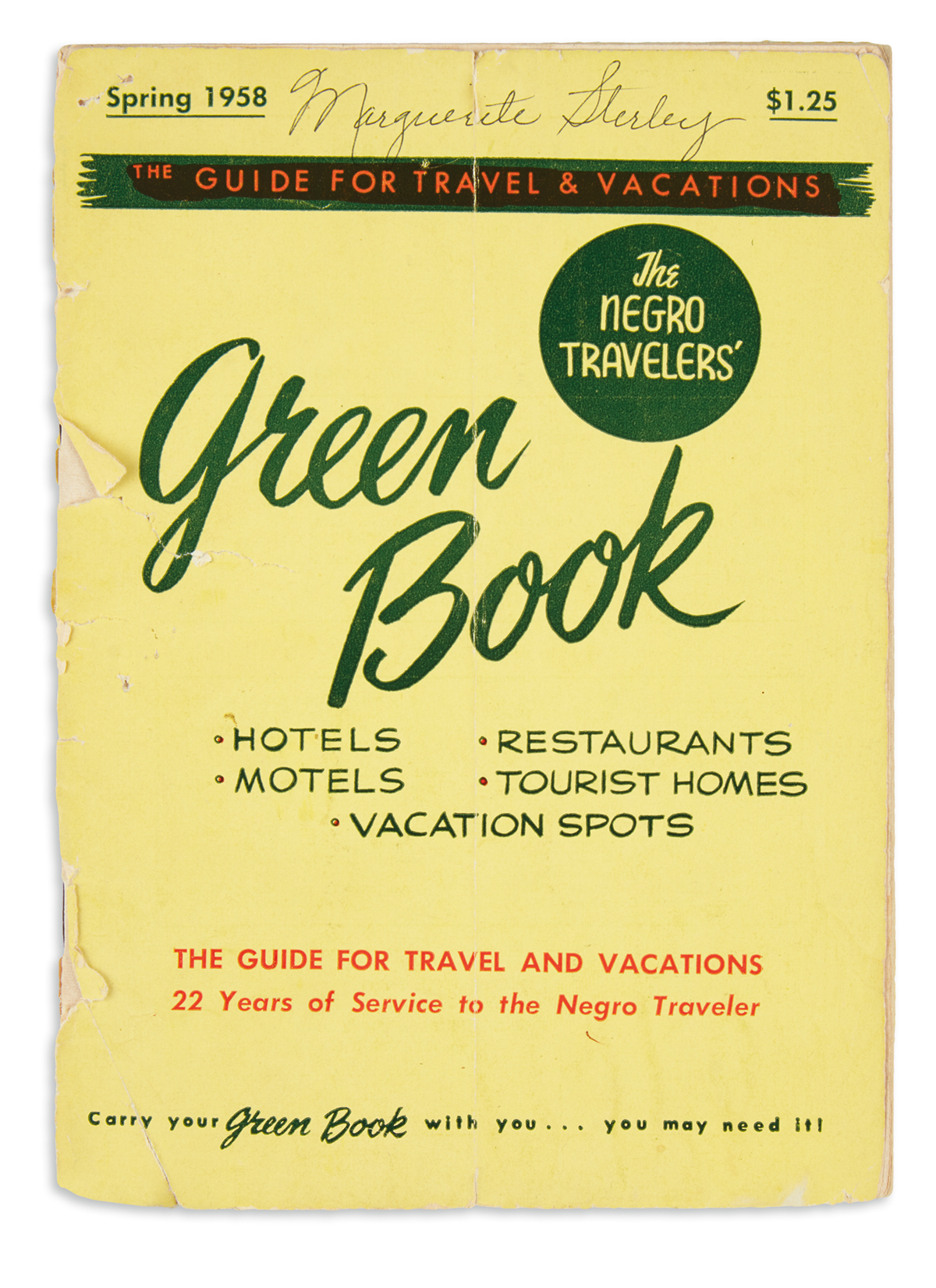