Henry Ossawa Tanner: The Art of the Study

Beyond the many completed works in Swann’s October 18 sale of African-American Fine Art are a few stand-out studies by Henry Ossawa Tanner. These four small works, three paintings and one drawing, were all obtained by the current owner from Grand Central Art Galleries more than 40 years ago. They provide insight into the process and development of this important American painter: his direct approach to exploring color and composition showcases his academic training.

Tanner studied under Thomas Eakins at the Pennsylvania Academy of Fine Art in the early 1880s. The artist recalled one lesson in particular, noting, “I had made a start on a study, which was not altogether bad, but very probably the best thing I had ever done. He encouraged but, instead of working to make it better, I became afraid I should destroy what I had done, and really did nothing the rest of the week. Well, he was disgusted. ‘What have you been doing? Get it, get it better, or get it worse. No middle ground or compromise.'” Perhaps as a result of this education, Tanner regularly painted studies of his major works in order to arrive at a better painting. 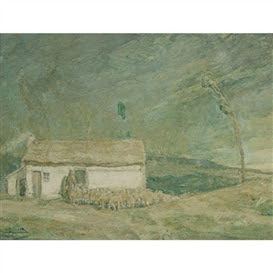 The four studies reflect this systematic approach: Flight Into Egypt, circa 1916-22 is a study for a painting in the collection of the Smithsonian American Art Museum in Washington, DC, and shows Tanner’s experimentation with layered oil paint to convey nocturnal scenes. Christ and Nicodemus (Early Study), circa 1923 is a remarkable early study for one of the artist’s major paintings, which reveals an early reversal of the position of the key figures as they appear in the finished work. Tanner’s The Good Shepherd, circa 1917, is a very close study for his Shepherd with Herd, while the crayon and pencil drawing, Head of Christ, the first drawing by Tanner to come to auction in more than 15 years, shows his drafting skills and sense of anatomy.
Share
October 17, 2012
Author: Swann Communications
Category: African-American Fine Art
Tags:
Previous

The Chicago Renaissance: Grounded in Life 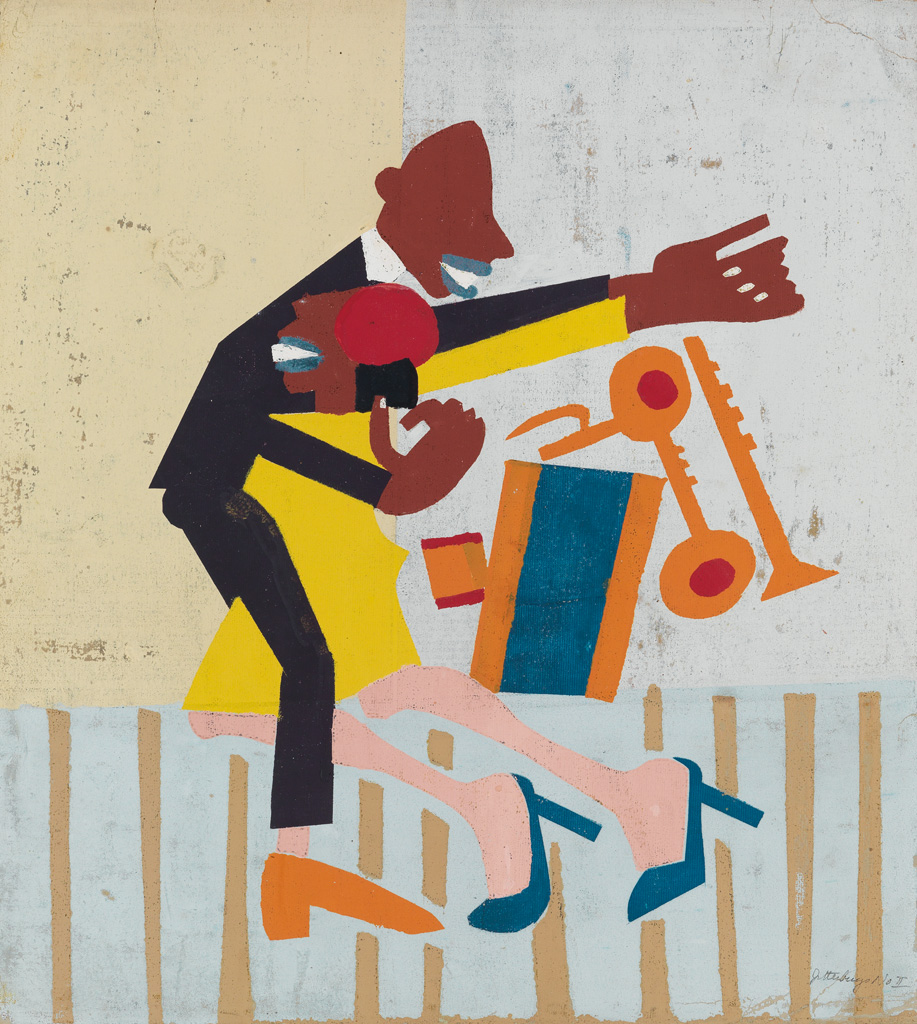