We’re very pleased to post this write up from Alaina McEachin, the new specialist in our African-American Fine Art Department.

A recent article in The New York Times covers the abundance of Shakespeare productions on New York stages this season. Highlights include Orlando Bloom and Condola Rashad starring in a theater production of Romeo and Juliet, a production of A Midsummer Night’s Dream being put on by the Metropolitan Opera, and The Tempest at the American Ballet Theater. Shakespeare appears to be as popular as ever and even makes an appearance in our October 3rd auction Point of Departure: Postwar African-American Fine Art.


Robert Colescott is an artist known for large, vibrant, satirical paintings that address issues relating to history and racial stereotypes. In 1975, he began to create work that appropriated images or themes from classic Western art but recast central figures as black. His painting, Shakespeare’s Africans, featured in our October auction, addresses the fact that Shakespeare wrote five plays where black characters play minor and principal roles—perhaps the most visible representations of people of color in Western literacy. The characters are villain-hero Aaron the Moor in Titus Andronicus, the Prince of Morocco in The Merchant of Venice, Othello in the play with the subtitle The Moor of Venice, Cleopatra, the African queen, in Antony and Cleopatra, and Caliban the slave whose mother, the witch Sycorax, is from Algiers in The Tempest.

And, just in time for the auction is a taped performance of Othello that will be screened on September 26 in movie theaters worldwide as part of the National Theatre’s (London) NT Live series.

Aaron Siskind on our Cover 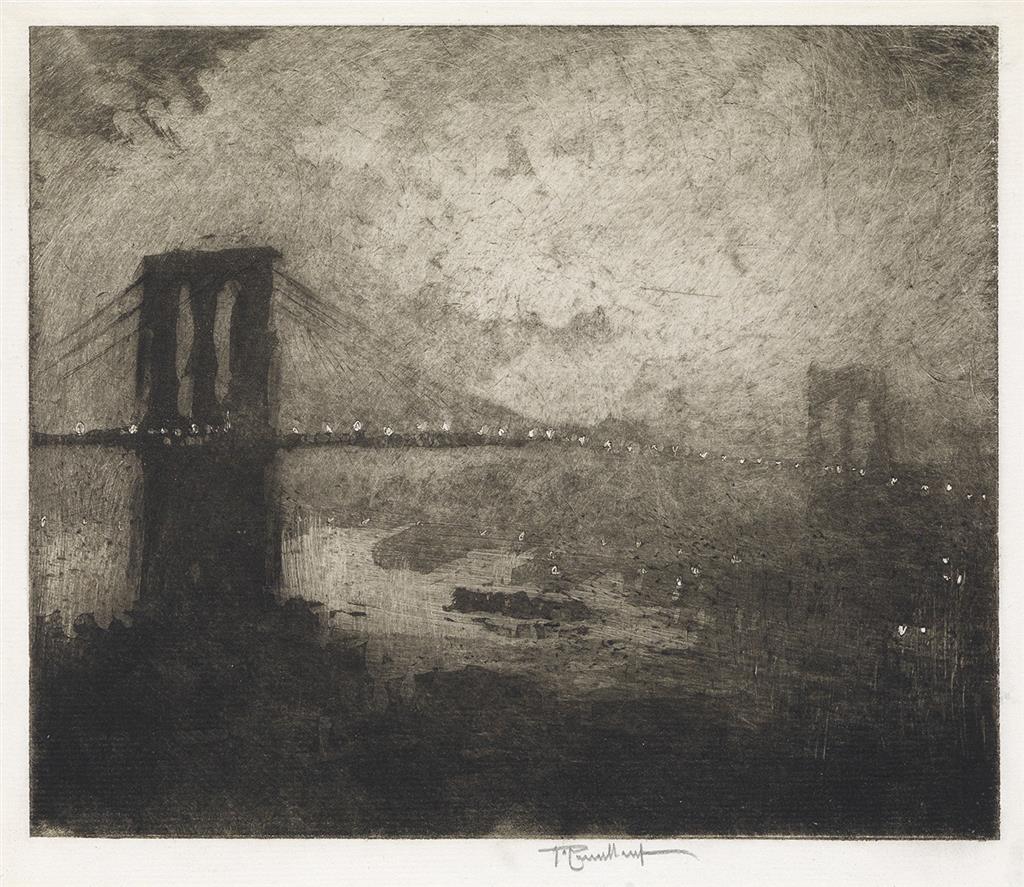