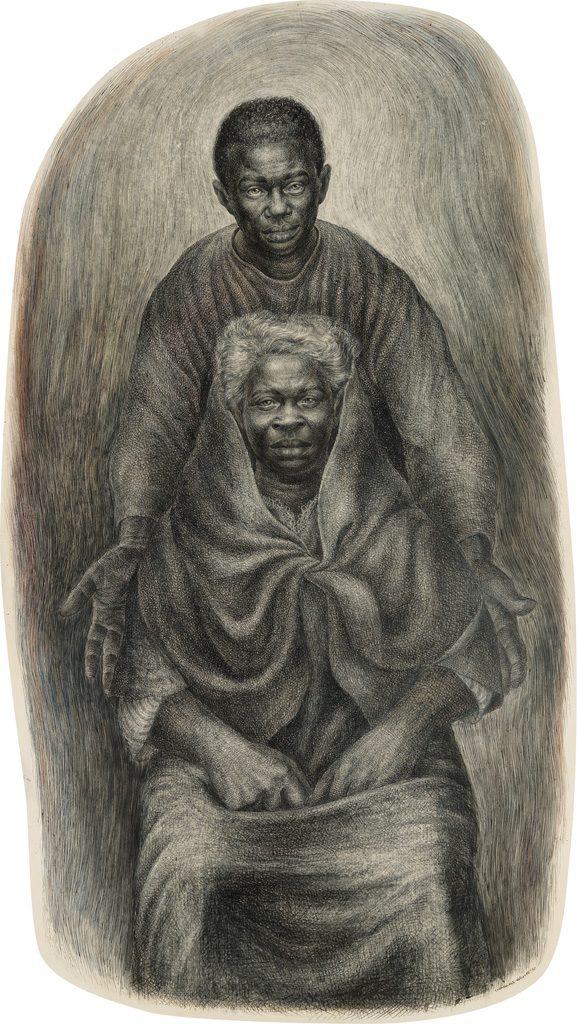 What can you tell us about the collector?

The owner, a private collector from California, has collected figurative and African-American fine art for 50 years. The works from his collection in this sale include the four unique Charles White works, Richmond Barthé’s bronze The Awakening of Africa and Aaron Douglas’s oil painting Mollie. Charles White has always featured prominently in his collection. The works we will offer epitomize three of White’s major stylistic periods: his early works of the 1940s from Chicago, his 1956 mid-career move from New York to Los Angeles, and finally the late 1960s work. 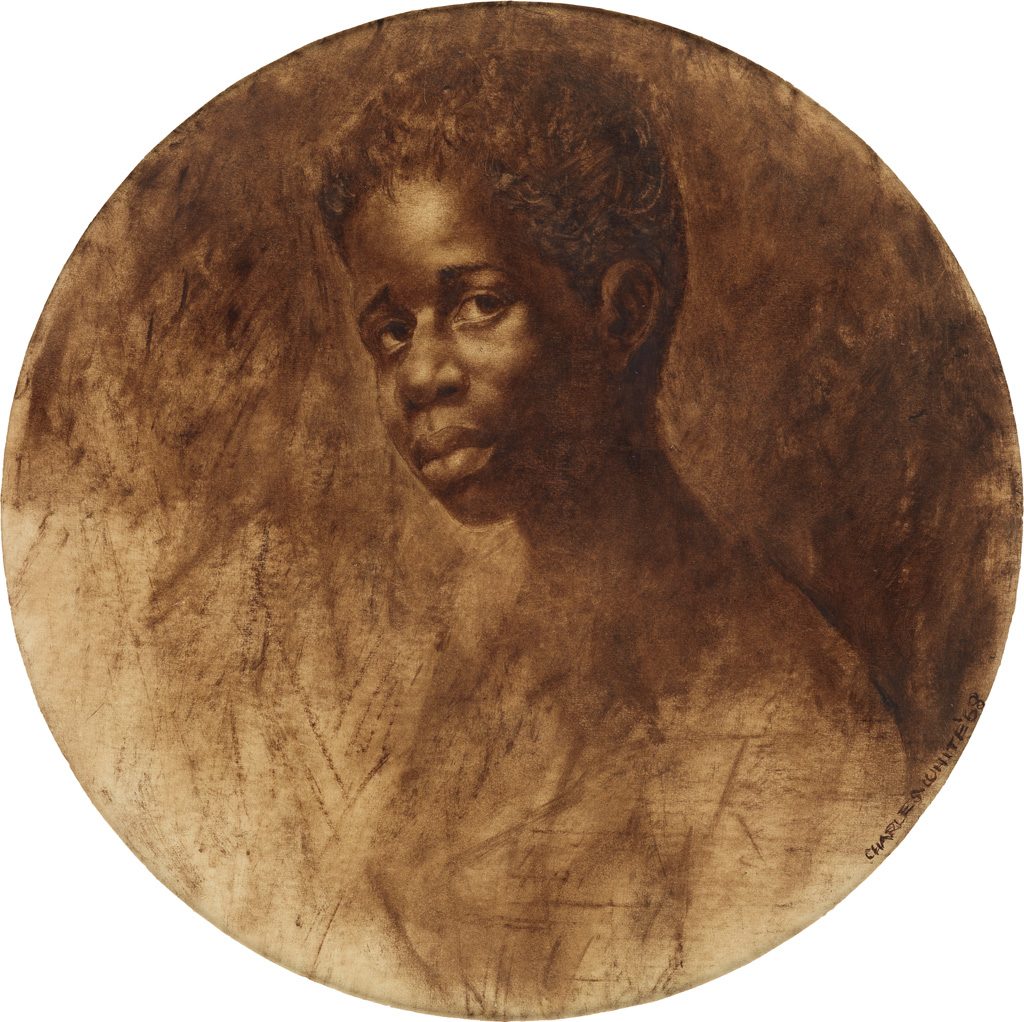 How common is it to find an original work by White? How about four?

Extremely uncommon! These scarce and high-quality works have a wonderful exhibition history. The two drawings (above) were in the important exhibition Two Centuries of Black American Art at the Los Angeles County Museum of Art in 1976. We have only once had a comparable group of unique Charles White works for auction. Ten years ago, three ink drawings were in our  sale of the Golden State Mutual Life collection in October of 2007.

Where do these works fit into his oeuvre?

The figure and drawing is central to all of Charles White’s work, beginning with his studies at the Art Institute of Chicago to his social realist murals to his large scale drawings. Take my Mother Home was made by the artist in mid-career form and at the apex of his practice in his 1940-50s period in ink drawing. The earlier 1940s works are more social-realist in content and have an expressive stylization. White famously exaggerated the forearms and physicality of his figures to reflect the heroic nature of working African-American men and women. The later work shows a refinement of his realism and an experimentation with materials like oil paint in drawing. 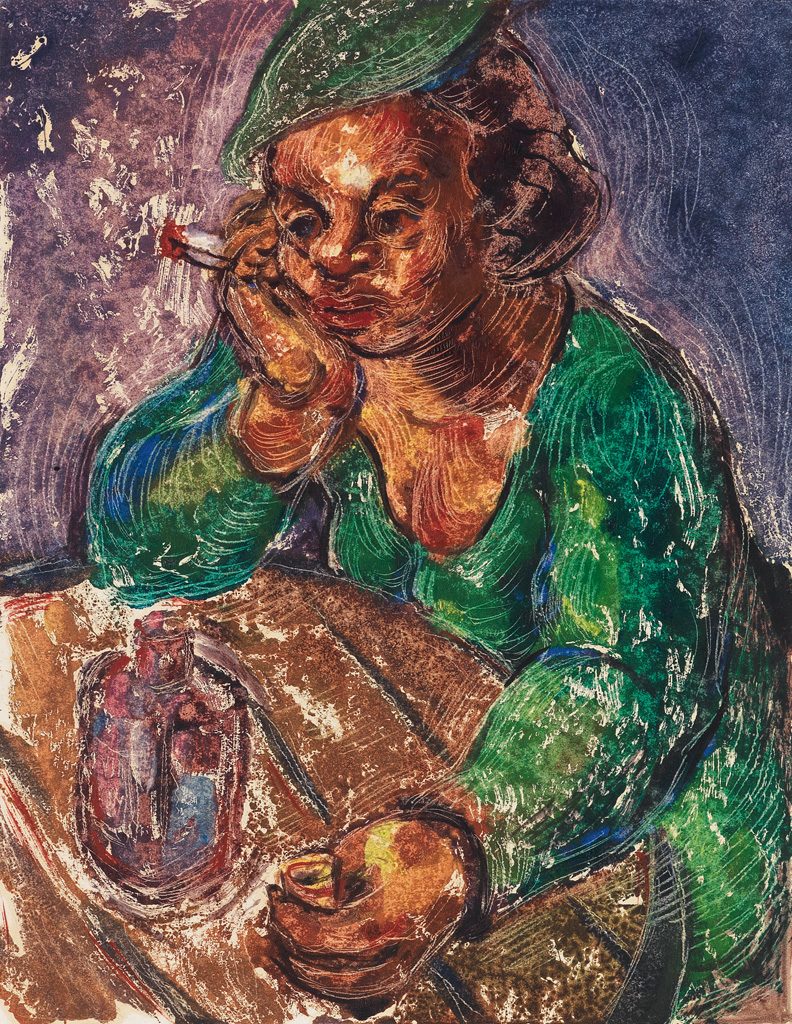 What does Take My Mother Home mean?

The title is both descriptive and culturally symbolic. White used a Spirituals song title to describe a poignant scene of a mother and son in the dilemma of African-Americans caring for their elderly and references the pathos of the same-titled spiritual, popularized by Harry Belafonte at the time. “Take my mother home” in the song refers to Jesus and Mary. The lyrics say Jesus was heard saying “take my mother home” during the Passion and when he was crucified – “then I will die easy.” Belafonte and White were friends–in fact, the drawing first belonged to Belafonte. 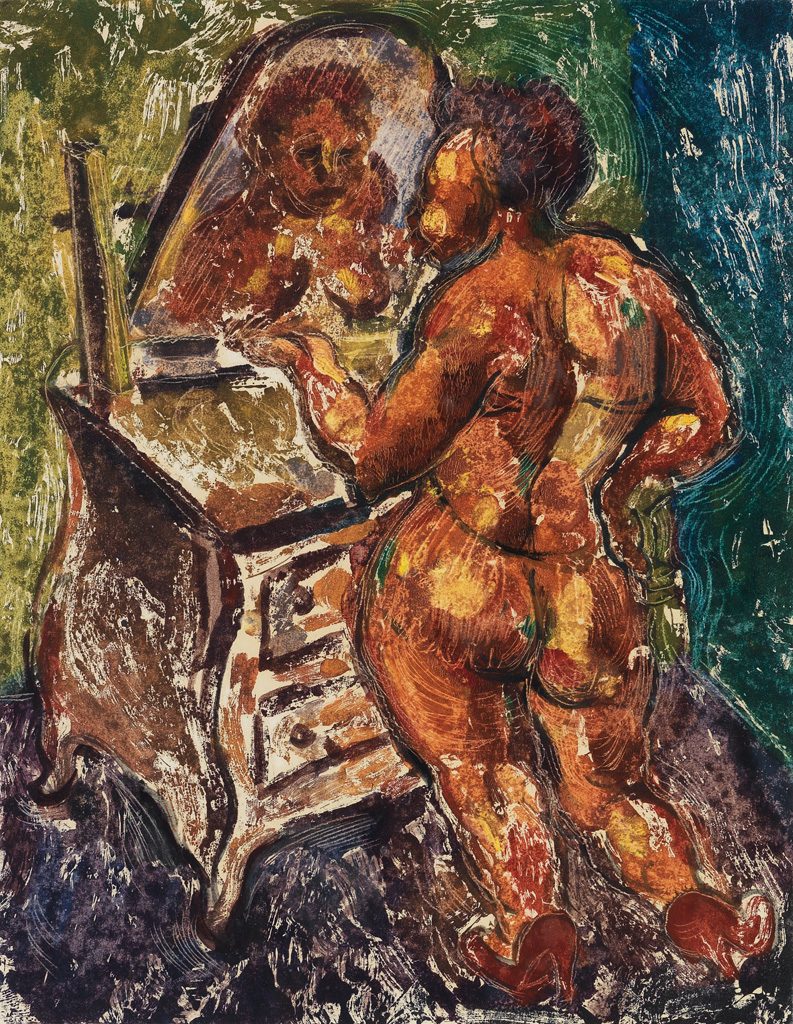 Anything else you’d like to add about these pieces?

Two upcoming major exhibitions — Charles White: A Retrospective at the Art Institute of Chicago, and Charles White – Leonardo da Vinci, curated by David Hammons at the Museum of Modern Art — in 2018 make the timing of this offering significant. There has not been a drawing of this caliber at auction since Work in 2011 so this could set the market for the artist just as his work is regaining national prominence.