Describing himself as a “Rural Modernist,” McArthur Binion is known for his paintings that encapsulate both simplicity and complexity. Our Fall 2019 sale of African-American Fine Art on October 8 features a stunning mid career work by Binion that captures his laborious technique and beckons the viewer in for a closer look.

In his use of “simplicism”—a term he coined for his work—Binion only employs the necessary tools that force him to engage in hard work and focus. His work in simplicism involves a grueling application process that results in textured surfaces. Examples of this practice were seen in many of the works in the Simplicism series exhibited at G.R. N’Namdi Gallery in Detroit in 2004. With this process and material, Binion’s undertaking becomes the image itself. Here he is interested in provoking viewers with questions and answers through the use of geometric structures and textured surfaces that display a straightforward idea— achieved through hard work.

“I understand the power of painting as a historical document; as an engagement with formal concerns; as a record of what the hand of artist can and cannot do in the age of mechanical representation; as a struggle with the authority of memory and the media…”

McArthur Binion in a catalogue introduction for his 2004 exhibition Simplicism.

Born in Mississippi in 1946, McArthur Binion moved to Detroit, Michigan at a young age with his parents during a time when many African-American families were migrating to the north. He received his BFA from Wayne State University in Detroit in 1971 and his MFA from the Cranbrook Academy of Art in Bloomfield Hills two years later.

Though Binion started his career in writing, he was always influenced by art, language and music, and much of his work from the 1970s features musical compositions and grids. Binion was inspired by modernist masters such as Kasimir Malevich, Piet Mondrian and Wilfredo Lam, as well as his own Southern African-American heritage—reflected in his mother’s quilts, West African textiles, and the rhythms of black music.

McArthur Binion’s mid career work from the early 2000s developed into textured monochromatic paintings, layered with paint sticks and crayons. The technique can be seen in his first work to come up at Swann in our Fall 2019 sale of African-American Fine Art: Macon: Blue, 2004 (pictured above). The tondo painting encompasses the painstaking task of repetition, forming the surface of the painting. Though this process is not visible at first glance, it adds both complexity and simplicity that gives Macon: Blue its sleek but rigorous appearance.

For more in our Fall 2019 sale of African-American Fine Art, browse the full catalogue. 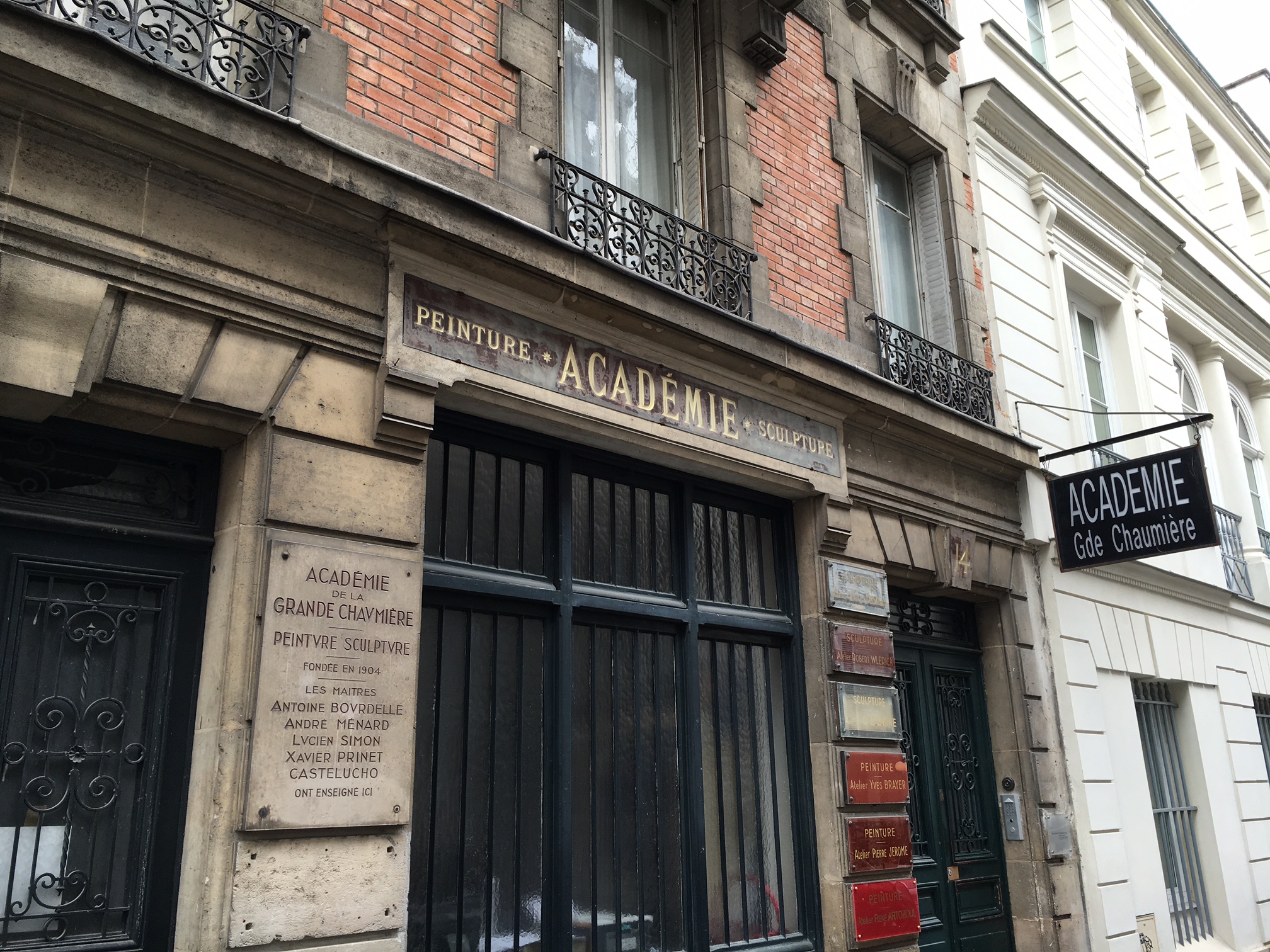 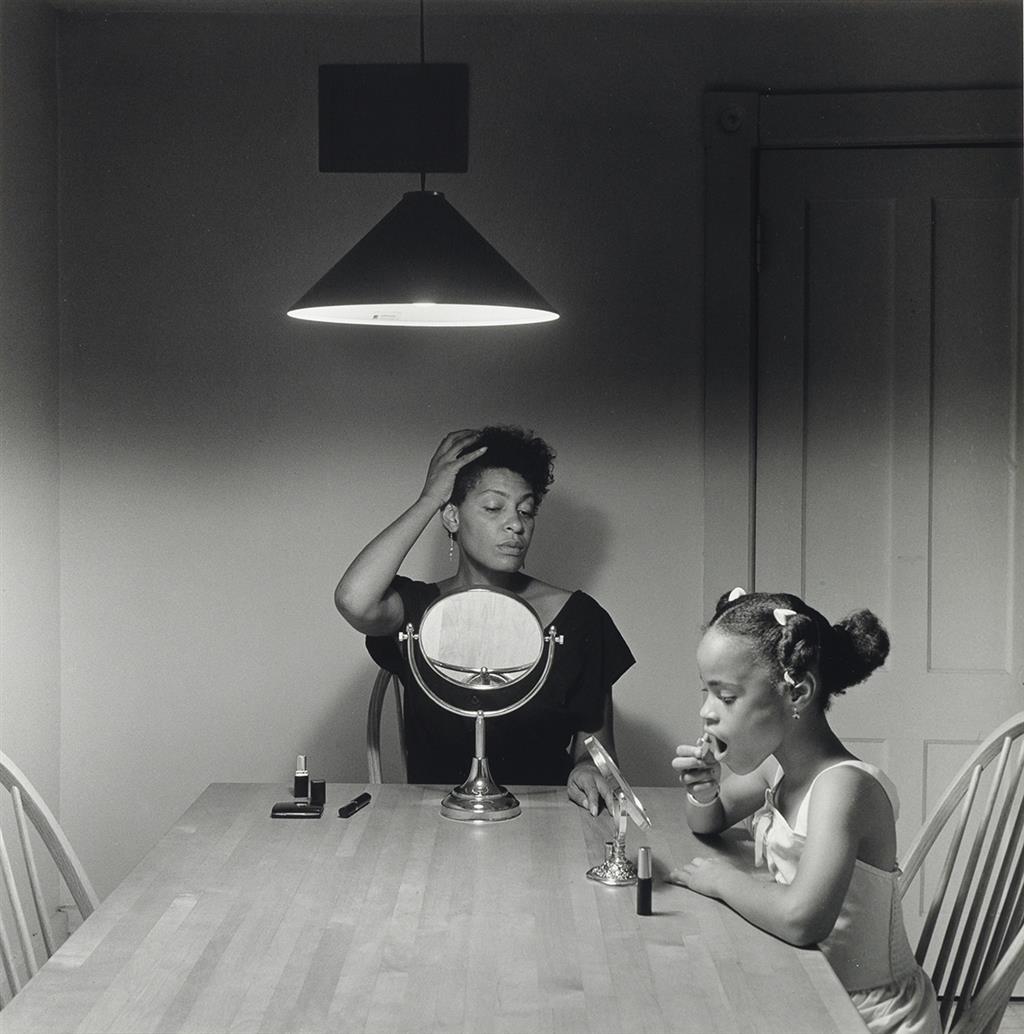