Thursday’s two-part sale resulted in the highest total ever for Swann’s semi-annual auction of American Art / Contemporary Art. One of the top lots from the Contemporary portion of the sale, was Andy Warhol’s Grapes (Special Edition), a unique screenprint with diamond dust. The print set a record, selling for $64,800.

Harland Miller’s edgy Incurable Romantic Seeks Dirty Filthy Whore ranked second among the Contemporary Art. The 2007 painting brought $52,800. Another painting by the artist, Too Cool To Die, 2004, sold for $26,400.

The top lot among the American Art was Milton Avery’s Sun Worshiper, a gouache painting on paper, circa 1932. It sold for $21,600. Another similar Avery painting, Seated Man, brought $18,000.

A bronze sculpture by Jared French, Standing Male Nude, brought $18,000 and set a record for sculpture by French sold at auction. It was among ten works by the artist offered in the American Art session. 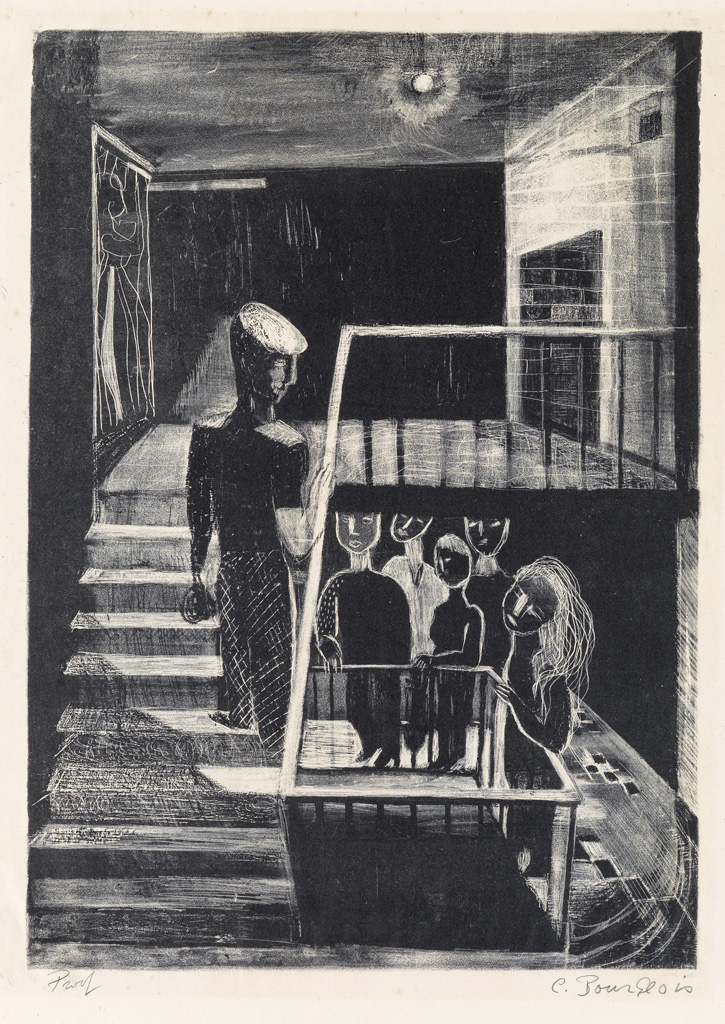