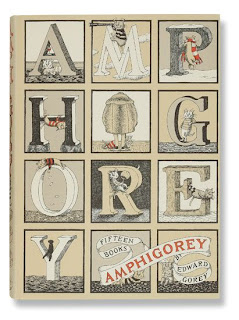 Edward Gorey’s career was fittingly designed for a posthumous resurgence. The writer, illustrator, costume and set designer who passed away 10 years ago had an attraction to the dark, mysterious, Edwardian and undead. As the Maine Antique Digest‘s Antioch Jensen (which, in a playfully Gorey style, is actually an anagram for the name of a regular contributor) describes it: “Usually a bit dotty, Gorey people often meet quick and terrible fates, like mystery-novel victims. No one mourns. And no one escapes.”


An article in this past Sunday’s New York Times finds his influences in everything from director Tim Burton’s movies to fashion designs by Anna Sui. The paper also cites increased traffic at the Edward Gorey House in Massachusetts, while interest in the traveling exhibition, Elegant Enigmas, currently at the Boston Athenaeum, is described as “mania” by a curator.


Swann witnessed Gorey fanatics firsthand when the October 14, 2010 Art, Press & Illustrated Books auction offered a collection of nearly 50 works by Edward Gorey—nearly all of them set auction records. Christine von der Linn described to the Maine Antiques Digest the fascination with Gorey: “It goes beyond the Victoriana, the macabre, and the absurd. He was very much involved in such things as Japanese literature and philosophy. … It’s nice to see Gorey is still so popular and still collected by people of all ages. That’s not common. In this business, I see a lot of artists and illustrators who have their peak and then fade. I like that Gorey bridges generations.”
Edward Gorey, Amphigorey, 1972. Sold for $9,600 on October 14, 2010. 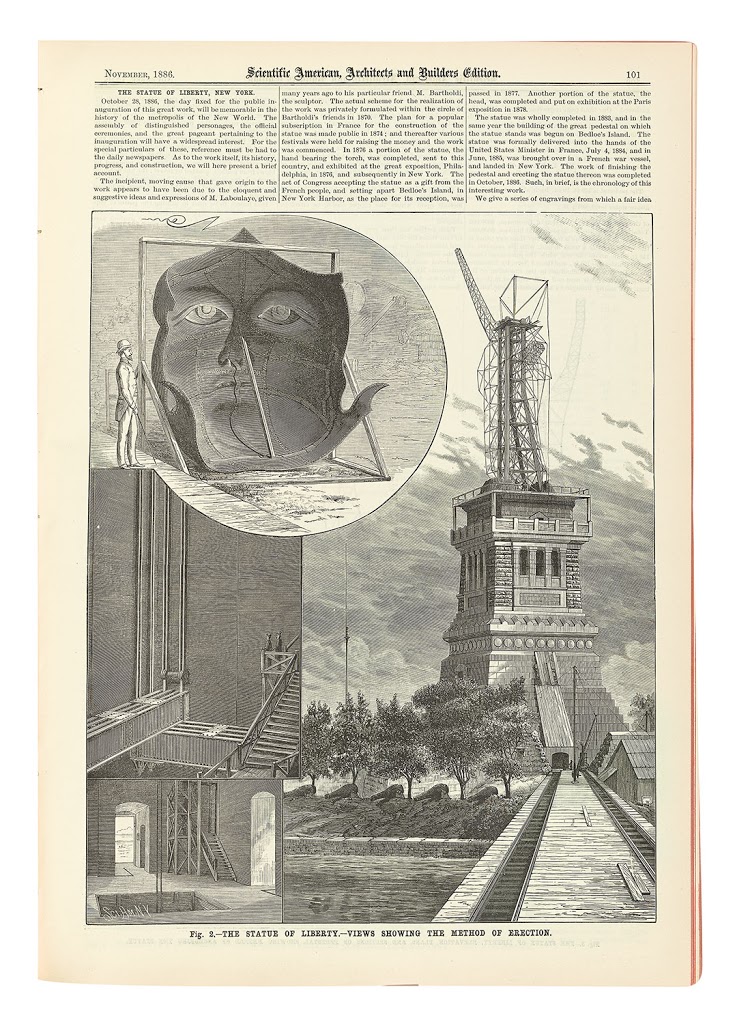 Celebrating 129 Years of the Statue of Liberty with a Scientific Eye Art Press & Illustrated Books
October 28, 2015 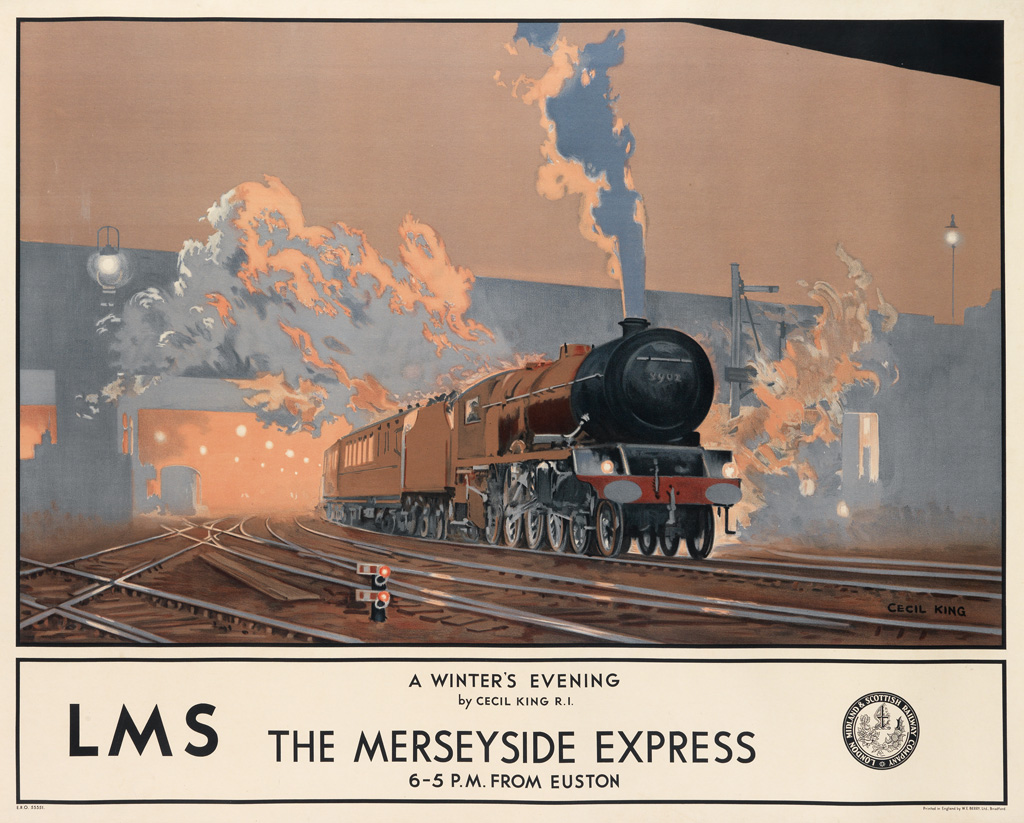