Among the diverse offerings in tomorrow’s auction of Vintage Posters is a selection of more than 30 Chinese propaganda posters, marking the first time such a large group of political images from the People’s Republic of China has appeared in a Swann auction. The posters range from instantly recognizable official portraits such as [Chairman Mao], 1949, above, to industrial images with messages like [Dedicate Oneself to the Cause of Modernization, Scale New Heights], 1979.

Political posters, including Fang Cheng & Zhong Ling’s [Resolutely Smash the American Invaders’ Vicious Plans of Germ Warfare], give us an idea of China’s perspective in 1952.


Elsewhere in the sale are colorful posters from China of non-political subjects, including [Butterflies Love their Country], 1937, featuring Butterfly Wu, the first international Chinese film star, as well as a few groups of Chinese product labels, which include advertisements for products such as soap, pesticides, firecrackers and cigarettes.

Swann’s upcoming October 11 sale of Art, Press & Illustrated Books also includes a Mao-related item: the deluxe edition of Frederic Tuten’s The Adventures of Mao on the Long March, which includes a lithograph of Mao by Roy Lichtenstein. The full set of this publication, with both novel & lithograph hasn’t been seen at auction since 2001. 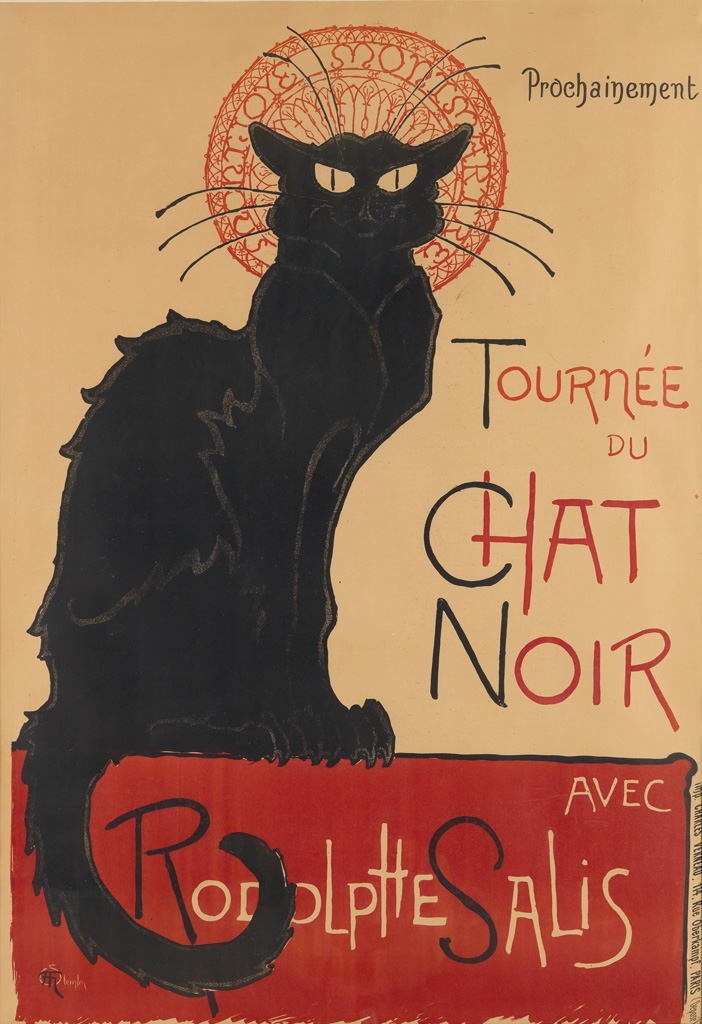