Drawings Abound at Swann in the Next Two Weeks

The 2013 Swann auction schedule starts earlier than usual this year, and two auctions of drawings and original art have us abuzz with previews and sales in January.

Today, the preview for a sale of 20th Century Illustration: Original Art / Books opened. It features Maurice Sendak prominently among dozens of other well-loved artists. Illustrations by Ludwig Bemelmans, Al Hirschfeld, Beatrix Potter, Charles Schulz and Dr. Seuss are all featured in the sale, as are works from Walt Disney Studios, including animation stills and early drawings of Goofy, Mickey Mouse and The Aristocats, among many others.

A number of drawings, sketches and watercolors in the sale remind us of classic figures from childhood: Eloise, Orlando the Marmalade Cat, The Velveteen Rabbit, Gandalf and Dorothy. Works like a James Marshall cartoon of a fox contemplating middle-age and Edward Sorel’s Obama as Gulliver are more wry or political, and reflect a very adult sense of humor.

On January 29th, Swann will hold an auction of Old Master Drawings, the first sale of this material held at Swann in six years. Organized by country of origin, the catalogue for the exhibition and auction features Italian, Dutch, French, German and English drawings, watercolors and paintings. As in the illustration sale, storytelling is alive and well in these drawings. They depict a plethora of subjects, from lively interior scenes to dragons, biblical and mythological figures.

Among highlights are two ink drawings by Giovanni Battista Tiepolo, Mars and Venus and The Holy Family with Two Saints, François Boucher’s Two Satyrs, a study for two figures in a tapestry of Neptune Rescuing Ameymone circa 1740s, and a pen and ink drawing attributed to Joseph M.W. Turner, A Wreck near Pembroke Castle.

A Postcard from Pablo Picasso in our Autographs Auction 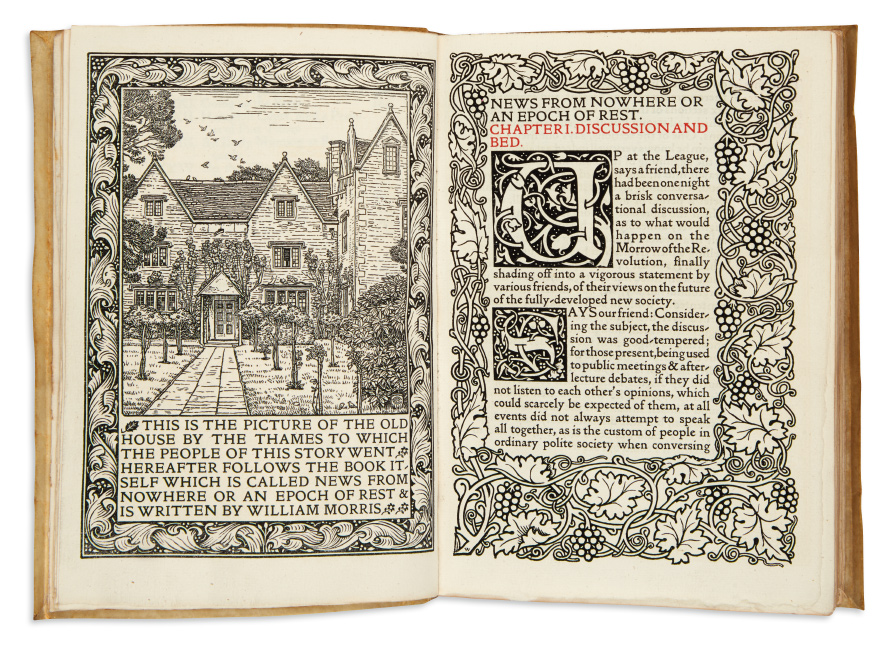