A Postcard from Pablo Picasso in our Autographs Auction

Our upcoming Autographs auction features numerous signatures from founding fathers, presidents, scientists, inventors, writers and musicians. Among the material in the sale related to artists is a timely postcard for the holiday season, sent by Pablo Picasso to Henri Defossé, conductor of the orchestra performing for the Ballets Russes, with New Year’s greetings.

In 1919 Picasso’s first wife Olga performed with Les Ballets Russes de Serge Diaghilev in a ballet called Le Tricorne, which premiered in London the previous July. Picasso had designed the scenery for that performance, and designed sets for the company in subsequent years as well.

The artist signed the card “Olga et Picasso” and doodled a small black-and-white drawing of a holiday feast complete with a roasted bird, wine and bananas. He addressed the card to what was presumably Defossé’s work address at the time: the famous Coliseum Theatre in London.

Drawings Abound at Swann in the Next Two Weeks 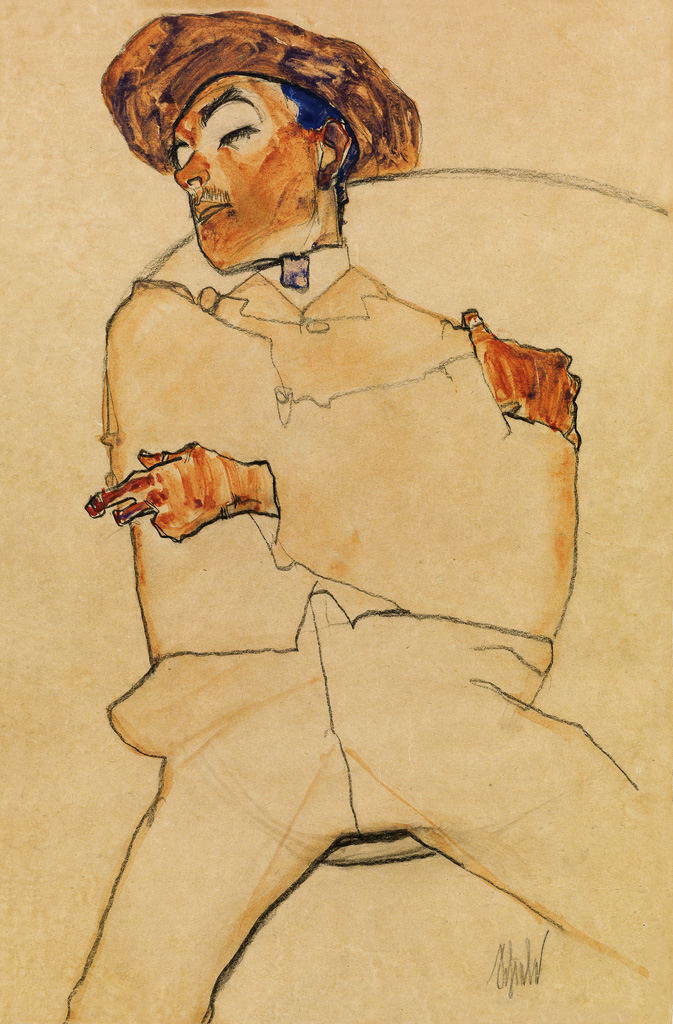