Ulysses S. Grant, a man whose persistence brought him to the highest offices in U.S. military and politics, had a surprising early life—surprising because it was somewhat undistinguished.

Baptized Hiram Ulysses Grant, this son of Jesse Root Grant was fond of animals since his boyhood; he detested his father’s tannery, preferring to work on the family farm. When he was accepted at West Point, Grant’s name was mistakenly reported as “Ulysses Simpson Grant,” which suited him, because he worried that his initials “H.U.G.” would expose him to ridicule.

Grant graduated near the middle of his class, having sought no honors or distinctions. After serving bravely under Zachary Taylor, he was promoted to brevet captain, married Julia Dent in 1848, and despite a promotion to captain in 1853, he saw little prospect of supporting his family at his pay rate and resigned from military service.

Without money or employment, Grant returned to his family in St. Louis, where he took up farming; followed by real-estate; then country engineer; then custom house clerk—each without success. In 1860, Grant was compelled to accept his father’s offer to join his two brothers in Galena, IL, where he worked as a clerk in the family tannery.

The document in lot 112 is a receipt written and signed by a U.S. Grant who has been remarkably humbled by circumstances at a crucial turning point, not only in his life, but in the history of the United States.

Soon after this receipt was written, in April 1861, the eruption of the Civil War had provided Grant an opportunity to advance—and advance he did, rising spectacularly to become one of U.S. history’s most interesting figures.
Thanks to Swann Autographs Specialist Marco Tomaschett for this illuminating post!
Share
May 10, 2013
Author: Swann Communications
Category: Autographs
Tags:
Previous 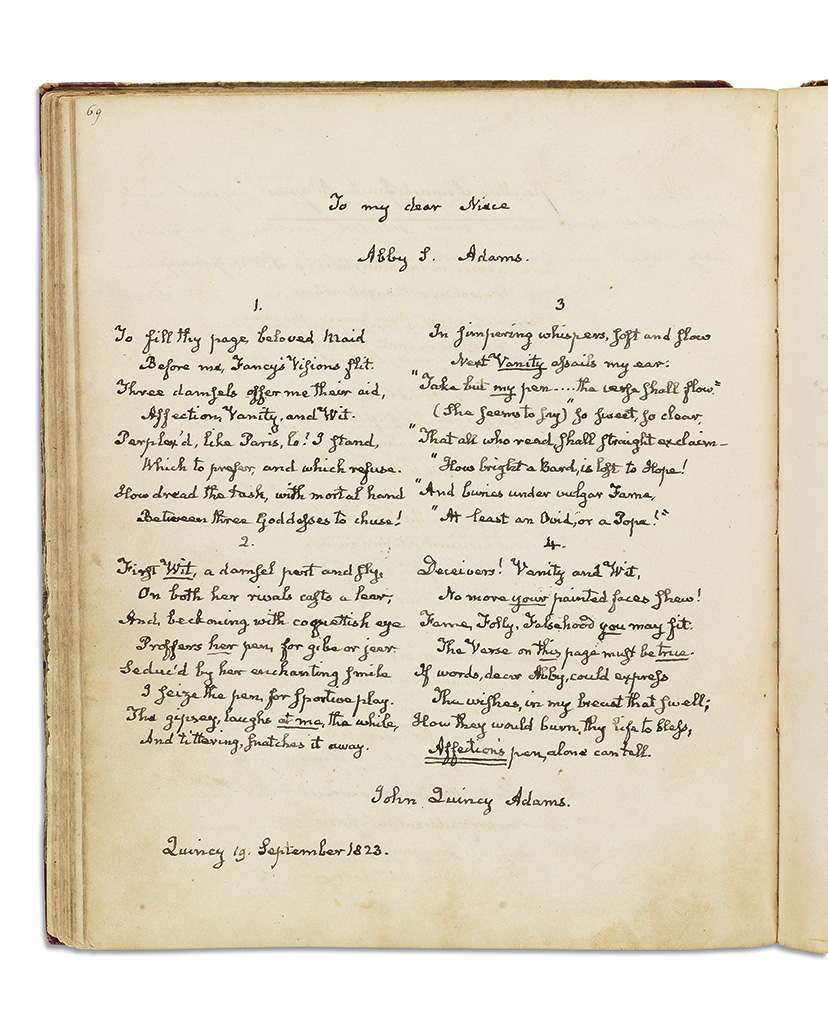