The Mystery of Music

What is it about music that gives it such universal appeal? Just as a flickering flame has captivated humans and other animals since our beginnings, music draws our attention and charms us. Both fire and music seem to bear the stamp of divinity, pointing to something beyond the mundane circle of life. Philosophers, poets, artists, musicians and others have considered the nature of music, and some of their reflections can be found in letters being offered in our November 26 auction.
In a collection that began as early as 1933 and ran as late as 1974, NBC music consultant Walter E. Koons collected the responses of various important personages to the question, “What is music?” In 1976, Koons published his The Mystery of Music: A Tuneful Adventure in Three Movements (Vantage), drawing on the insight of the more than 170 thinkers whose letters Koons added to his collection, many of which can be found in the November auction. In lot 136, we find that Eleanor Roosevelt wrote in 1933 words that resemble strikingly remarks made by John Cage decades later, when he stated that “Music is everywhere”: “Music to me . . . is sound in many forms. There is music played by instruments–there is music made by birds–there is music of the sea and of the wind . . . .”
Lot 289 reveals that Albert Schweitzer saw music as “the unfathomable, mysterious language given to human beings to varying extents. Those who have it at their command are able by means of it to bring to expression states of soul and soul visions . . . in a direct manner. . . .” Indeed, the musicians often identify mystery as central to the notion. In his letter, Edward Elgar gives his answer to the question by writing, “in the marvelous and soul-searching words of the Philosopher, Arthur Troyte-Griffith: ‘Music is the last mystery of modern life.’ I would like it to remain so.”

Just as fire resists being touched, so, it seems, does music resist demystification.

Thanks to Swann’s autographs specialist Marco Tomaschett for this illuminating post.  The collection of letters to Walter Koons are being offered in Swann’s November 26 auction. The sale also includes a large selection of traditional musical autographs by major artists including Ludwig van Beethoven, Gustav Mahler, Wolfgang Amadeus Mozart and more. 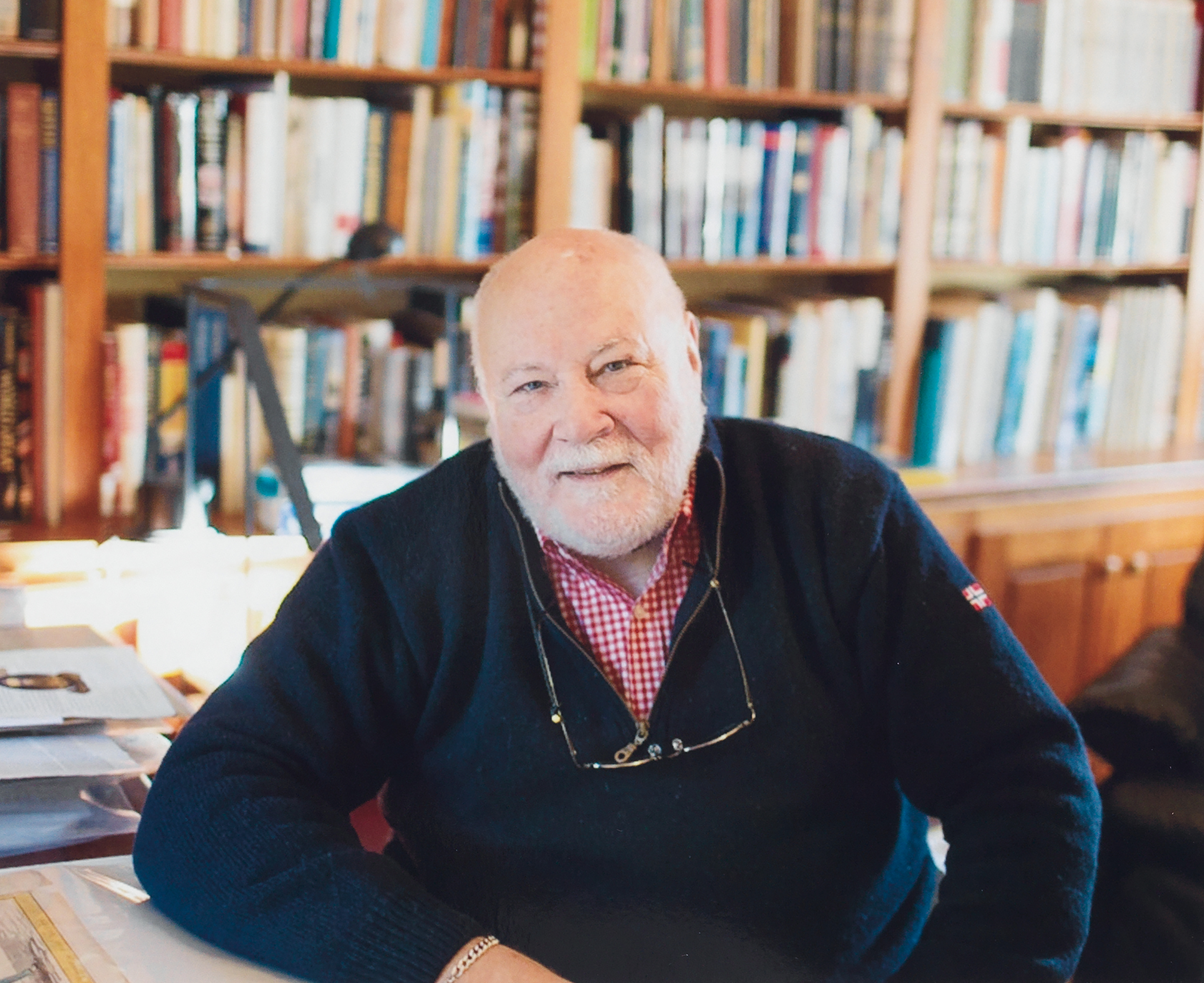