An Exceptional Autograph Album That Was Made to Be Sold

One item in our upcoming auction is an album of autographs compiled to be sold for charity. 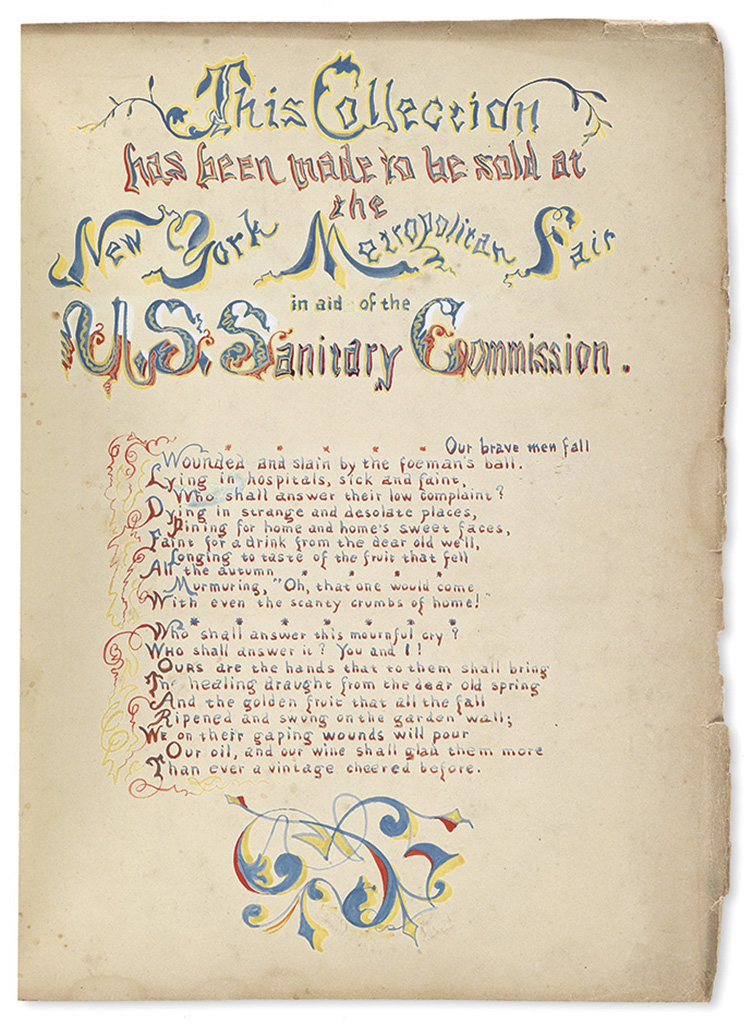 During the American Civil War, and especially in the years 1863-64, civilians in a number of large, northern U.S. cities organized fairs in which donations of various kinds were solicited for the purpose of raising funds and supplies to benefit the war effort.

Private charitable organizations–most prominently the United States Sanitary Commission–collected food, supplies and cash, as well as paintings, statuary, furniture, autographs and other collectibles, some to be sold and others on temporary loan for display in public exhibitions. Many millions of dollars were raised at such “sanitary fairs,” among which were the Northwestern Soldiers’ Fair in Chicago, the Great Central Fair in Philadelphia, the Cincinnati Sanitary Fair, the Boston Sanitary Fair and the New York Metropolitan Fair.

The New York fair opened on March 28, 1864, and it included for sale or exhibition contributions from farmers, craftsmen and hobbyists, as well as influential, wealthy and powerful figures. One of the items sold was a manuscript copy of the Gettysburg Address, contributed by President Lincoln himself (the Edward Everett copy at the Abraham Lincoln Presidential Library and Museum in Springfield, IL).

Also appearing at the New York fair was an extraordinary autograph album, assembled by the wife of General Egbert Ludovicus Viele, which contained autographs by some of the most important political, literary, artistic and scientific figures of the day, including President Lincoln, Ulysses S. Grant, Nathaniel Hawthorne, John C. Frémont, Louis Agassiz, Emanuel Leutze and more than 100 others. Swann will offer this very album in our March 19 Autographs auction.

The last time the album was sold was in 1864 when William Astor won it at a New York fair auction with a bid of $20,000—a great sum at the time. Astor then topped the generosity of his bid by gifting the album he had won to Mrs. Viele, in whose family the album has remained until the present day.

Norman Lewis and the Venice Biennale 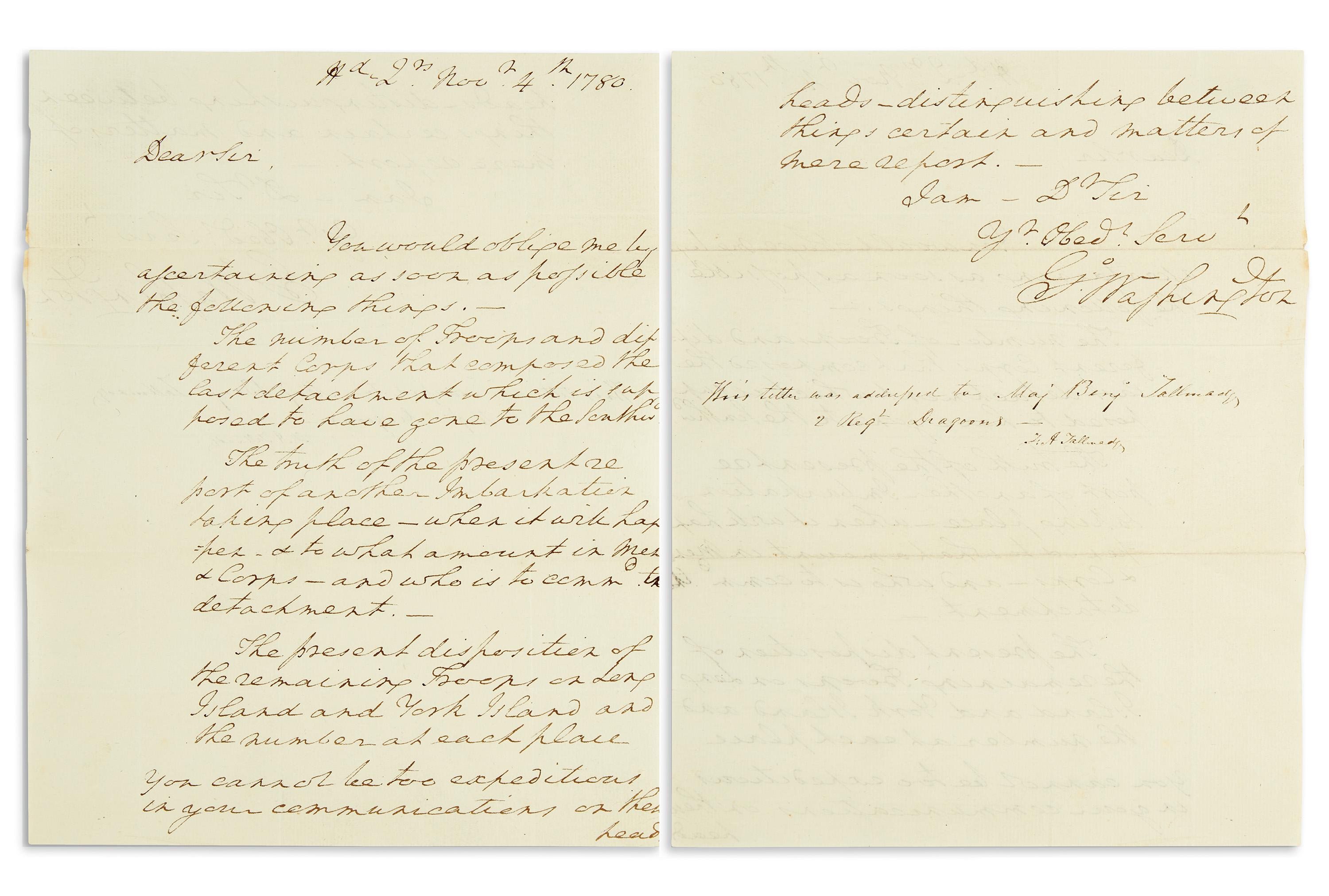