Autographs and Personal Correspondence: Influential People Showing Respect for Those Who Influenced Them

Oftentimes the things we sign are incredibly personal items, letters, cards, even brief notes to a friend or loved one. Tie that sliver of correspondence to an influential figure and that item might just end up in one of our Autographs sales.

Take a look below at a few instances of personal correspondence in our upcoming Autographs auction; it’s easy to see just how much respect these famous figures had for the important people in their lives. 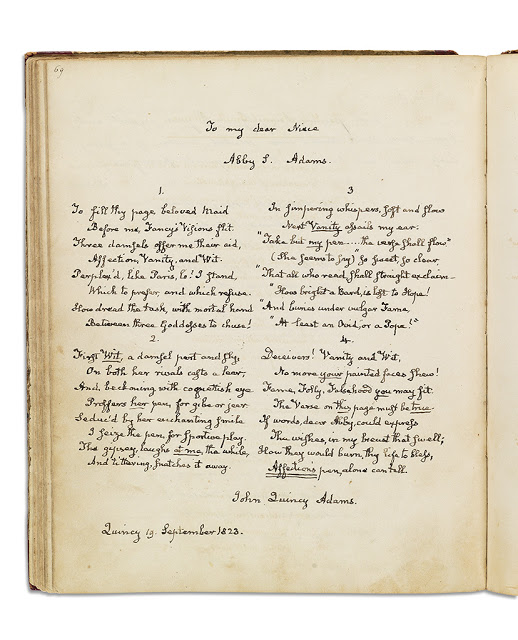 Lot 123: Autograph poem by John Quincy Adams from an autograph album containing over 40 items kept by Abby S. Smith, with an inscription signed by her grandfather, John Adams, 1822-28. Estimate $10,000 to $15,000.
Abby S. Smith, while not famous herself, came from quite an illustrious family, with both a grandfather and an uncle who served as presidents. This album contains over 40 items kept by Smith, including items signed or signed and inscribed by the two former presidents, as well as friends and relatives. 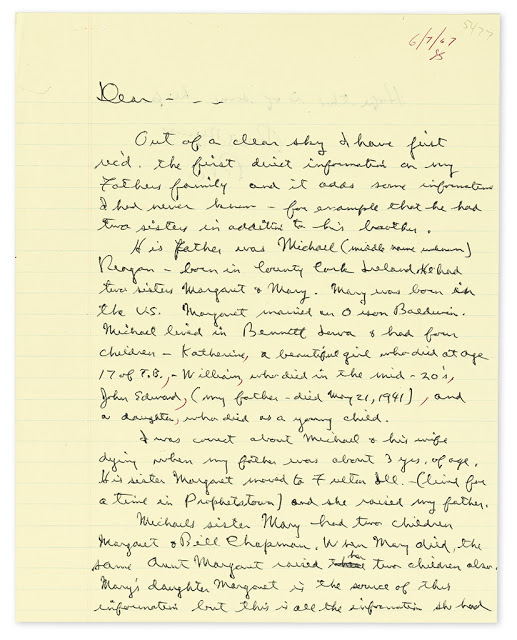 Lot 172: Ronald Reagan, Autograph letter Signed “RR” as Governor, discussing his discoveries of his family’s Irish origins, circa 7 June 1967. Estimate $1,500 to $2,500.
Former President Ronald Reagan delved into his paternal family history, discovering that his paternal grandfather was born in Ballyporeen, County Tipperary, as well as uncovering relatives he had never heard of before. 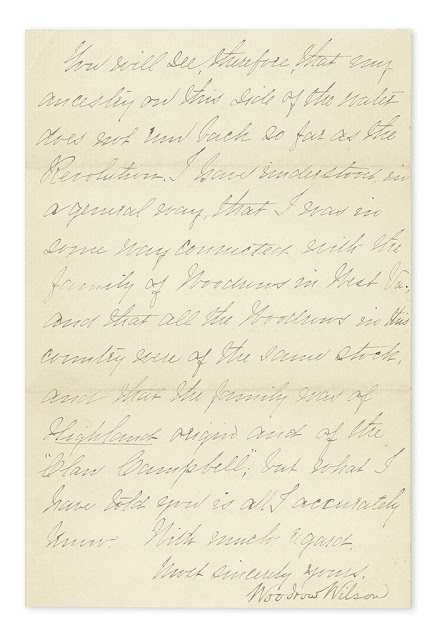 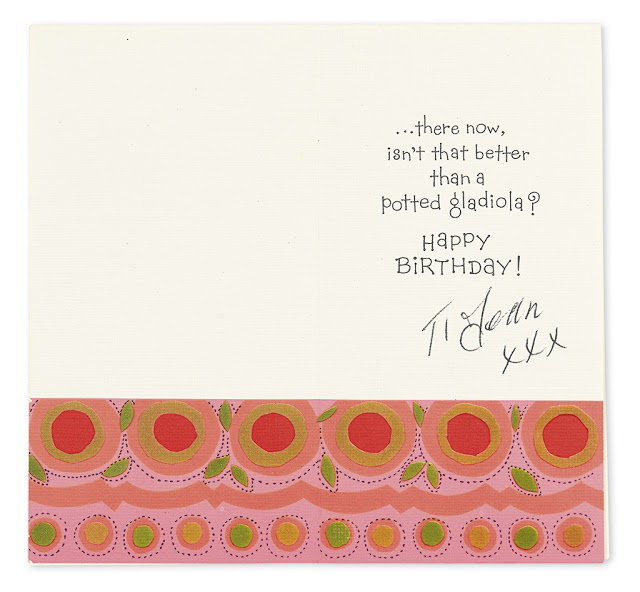 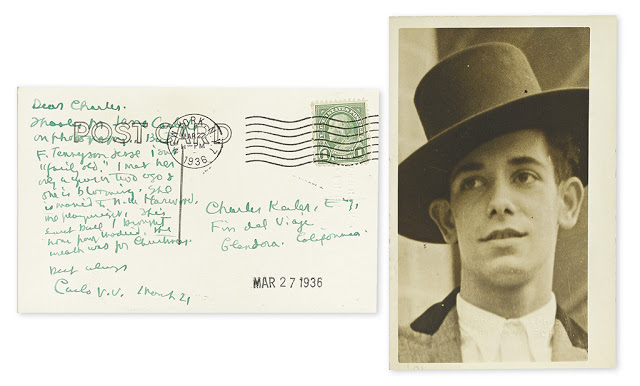 Lot 385: Carl Van Vechten, group of 4 items Signed, “Carl V.V.” or “Carl van Vechten” to artist Charles B. Keeler, New York 1935-36.
The warm correspondence between Carl Van Vechten and Charles B. Keeler reveals that Van Vechten felt as though Keeler had inspired him on several fronts, sparking his interest in Spain, and subsequently his interest in photography.
For more Autographs, letters and small peeks into the lives of significant figures, take a look at the catalogue for our upcoming Autograph auction here.
Share
October 20, 2015
Author: Swann Communications
Category: Autographs
Tags:
Previous

The Little “F” in Freud’s Signature

Beauty in Print: A Look At Exotic Typography