Atelier 17 and Abstract Expressionism: Notes from the Catalogue

The 1940s marked the moment of Stanley W. Hayter’s greatest influence–not only among printmakers–in the emergence of Abstract Expressionism in America. The term Abstract Expressionism was not first applied to American art. In fact, the German Expressionist magazine Der Sturm, which featured art and writings by abstract-bent artists, fostered its beginnings in 1919, when it first used the term. The first instance of the term in America came in 1929 from Alfred Barr, founding director of the Museum of Modern Art, in describing the art of Wassily Kandinsky. The term was not officially coined to describe a sphere of influence and proverbial school in America until 1946, when art critic Robert Coates conveyed the stylistic approach of Arshile Gorky, Willem de Kooning and Jackson Pollock as belonging to abstract expressionism.
Hayter’s newly reestablished New York Atelier 17 provided an important link between printmaking and the emerging American artists. Many painters did not adjust easily to the rigorous technical requirements of printmaking, and some, including Pollock, made experimental prints, perhaps to stimulate and inform their work in other media. Many artists could trace the development of their artistic language through the Atelier and the abstract expressionistic tendencies practiced there.
While Hayter advocated both the theory and practice of automatism, he helped to fuse this Surrealist technique with the expressive power of abstraction. According to Hayter, “We had an experimental approach and created an environment where things could happen.”
Hayter embarked on a lecture series throughout the United States while also giving courses in Chicago and Brooklyn. Throughout the 1950s and 60s, printmaking departments became well established, and juried exhibitions and competitions also brought attention to the printmaking medium. The most prestigious of these competitive exhibitions were the Brooklyn Museum print national, and the Cincinnati Biennial of Color Lithography; these helped to legitimize the graphic arts, and made printmakers across the country realize that their creative community was large and more diverse than originally thought.
Share
October 25, 2011
Author: Swann Communications
Category: Contemporary Art
Tags:
Previous

Records for Pollock, Whistler & Rembrandt in This Week’s Sale 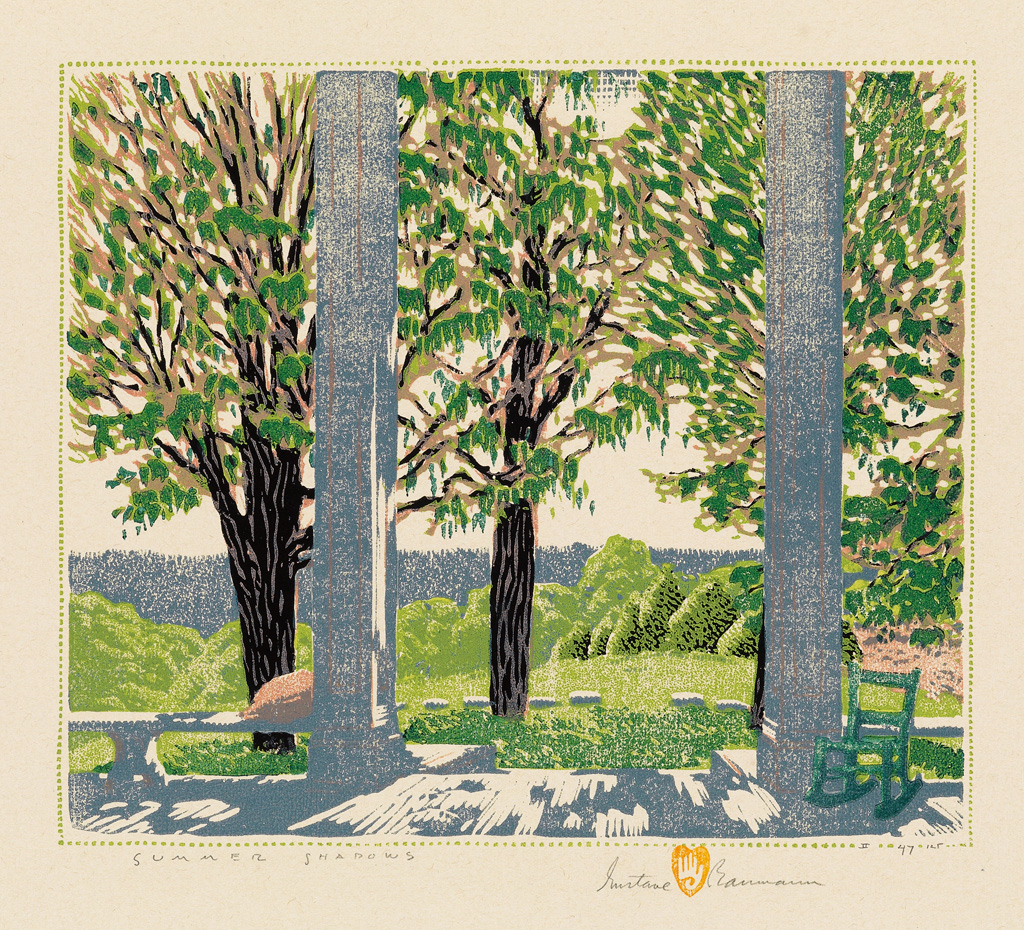 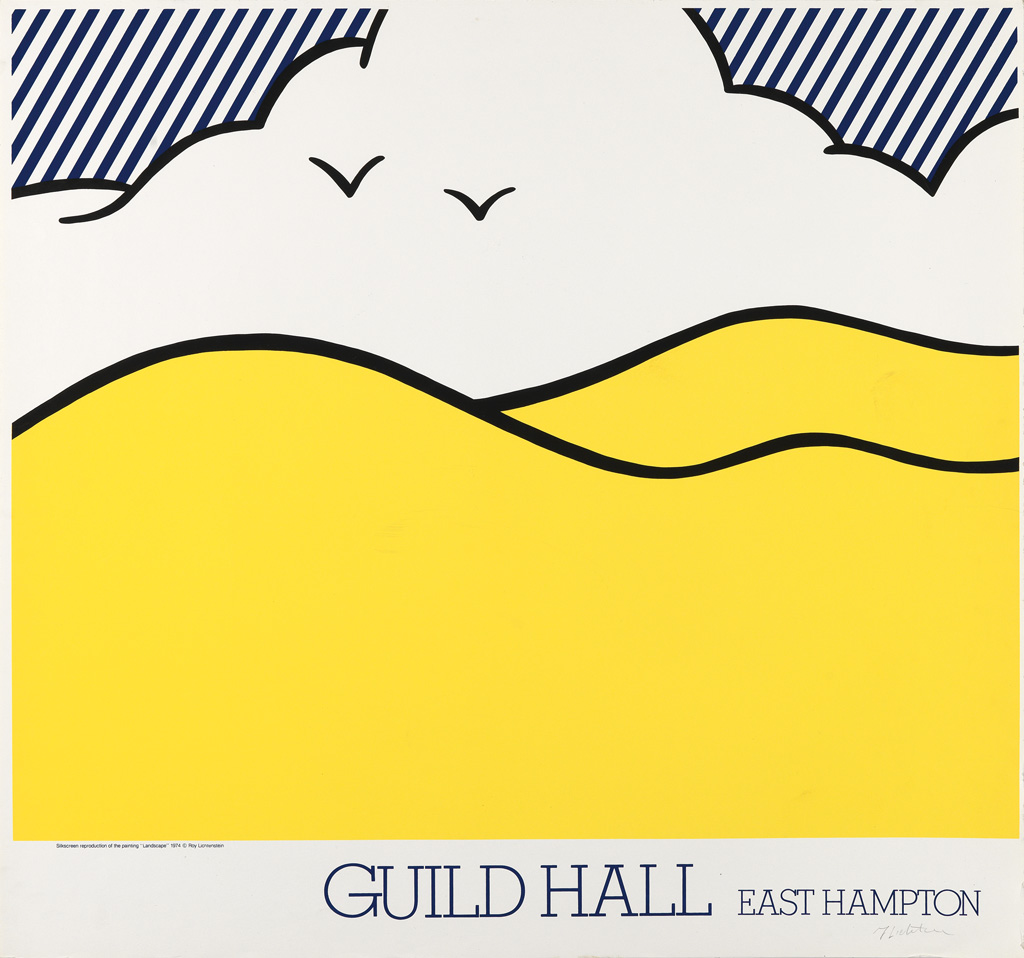