The Irascibles and Abstract Expressionism

While the practice of artists naming or voicing the movements in which they were participants began in the late 19th and early 20th century, there was often hesitation, or even resistance to being assigned a label. One such “group” that came together and yet struggled against the idea of unity was the so-called Irascibles, also know as the Irascible 18. The moniker was given to a group of 18 American artists who signed their names to an open letter protesting the Metropolitan Museum of Art’s juried exhibition American Painting Today-1950, claiming that the selected jury was “notoriously hostile to advanced art” and had demonstrated a clear bias against “modern painting.” The letter was published on the front page of the New York Times on May 22, 1950 and sparked a subsequent barrage of media attention.

The Irascibles were photographed and appeared in the January 15, 1951 issue of LIFE magazine. While many of the artists, including Jackson Pollock and Willem de Kooning, demonstrated concern with being grouped together (in fact even getting them together for the photograph proved trying), the members gained attention and the media coverage coined and popularized the term Abstract Expressionism. Work by several of the Irascible 18 artists featured in our November 12 auction of Contemporary Art can be seen below. 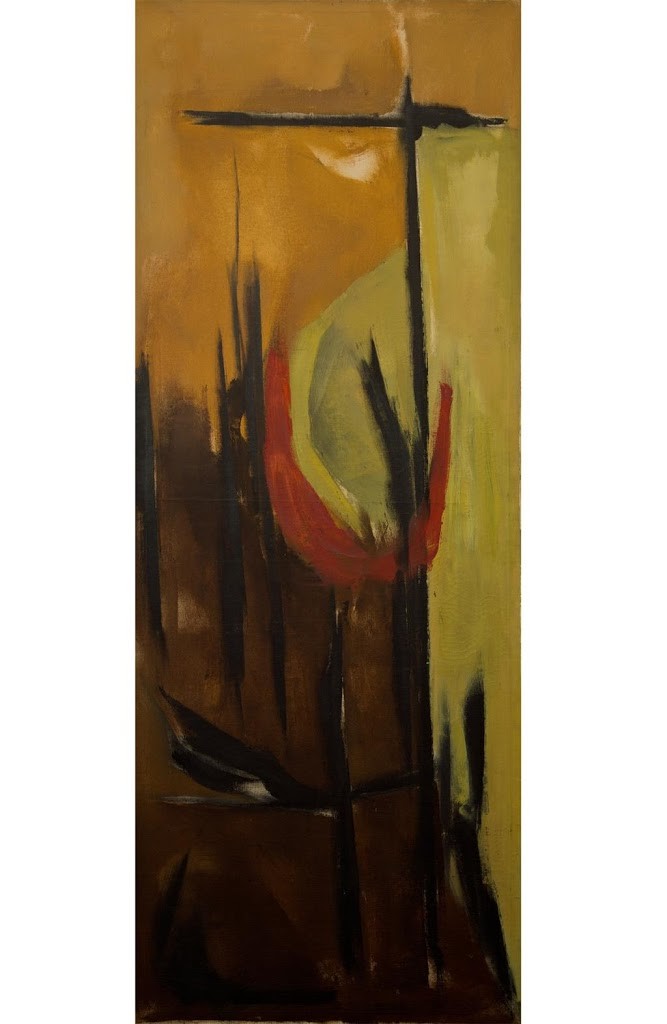 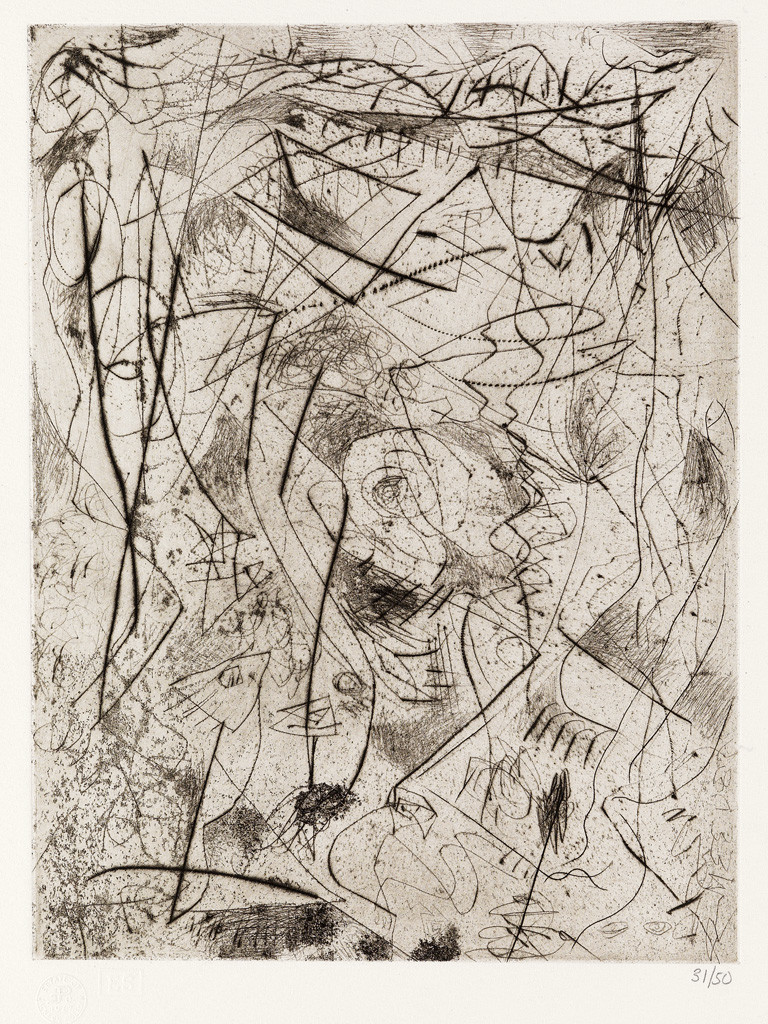 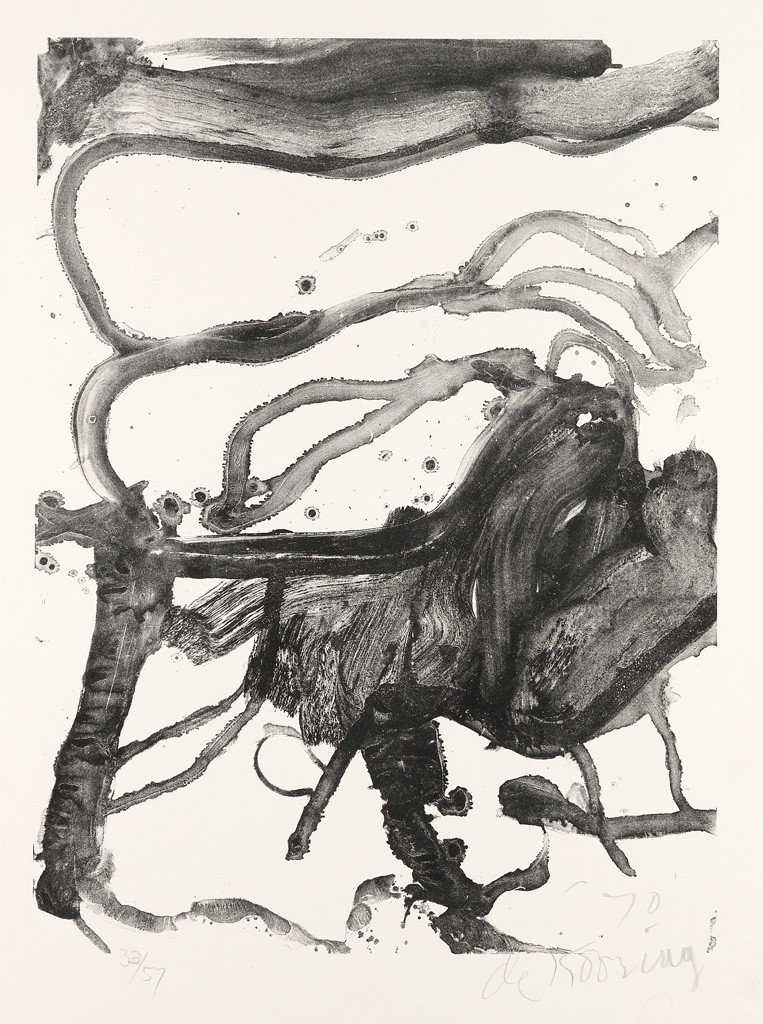 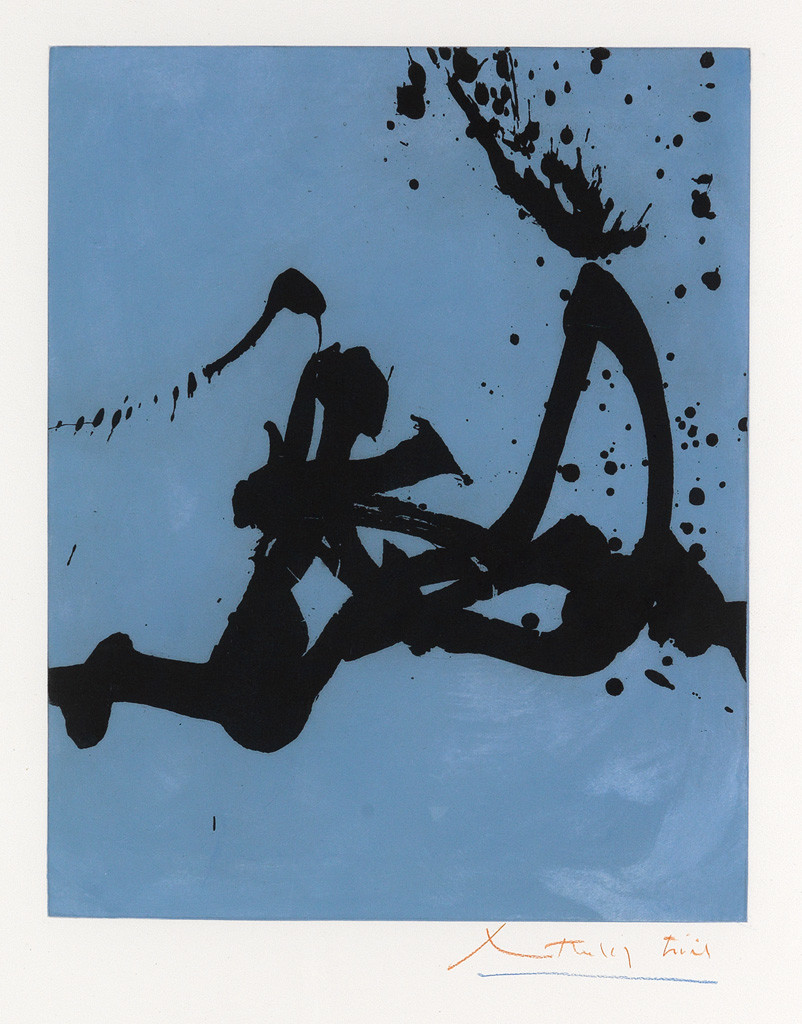 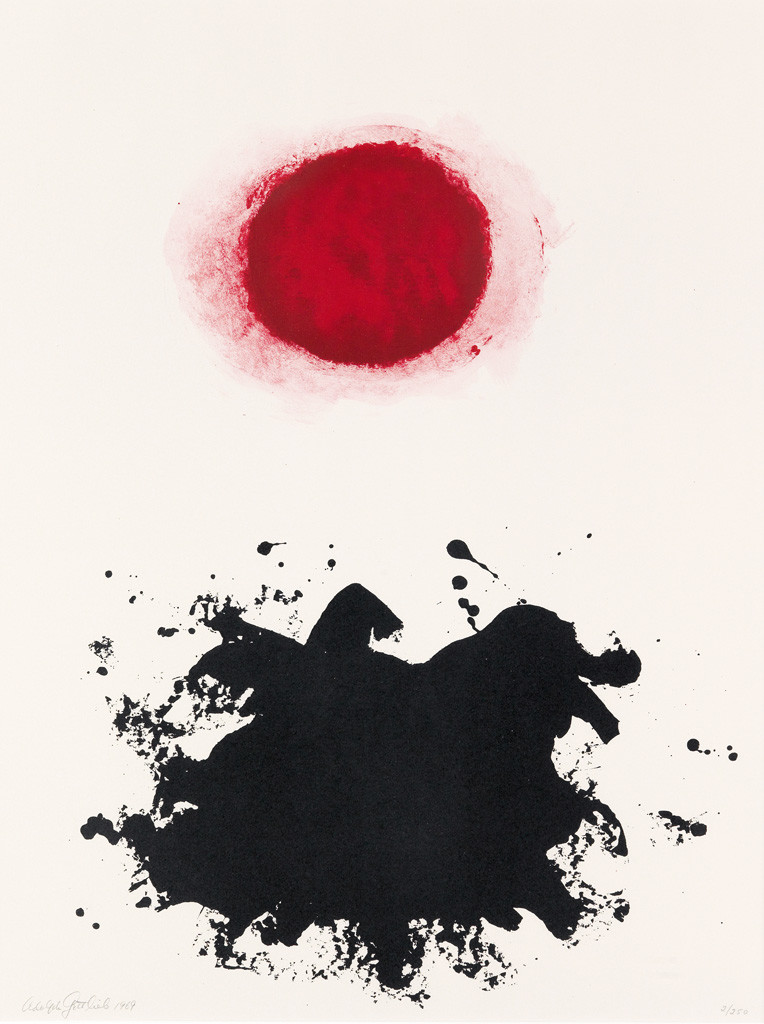 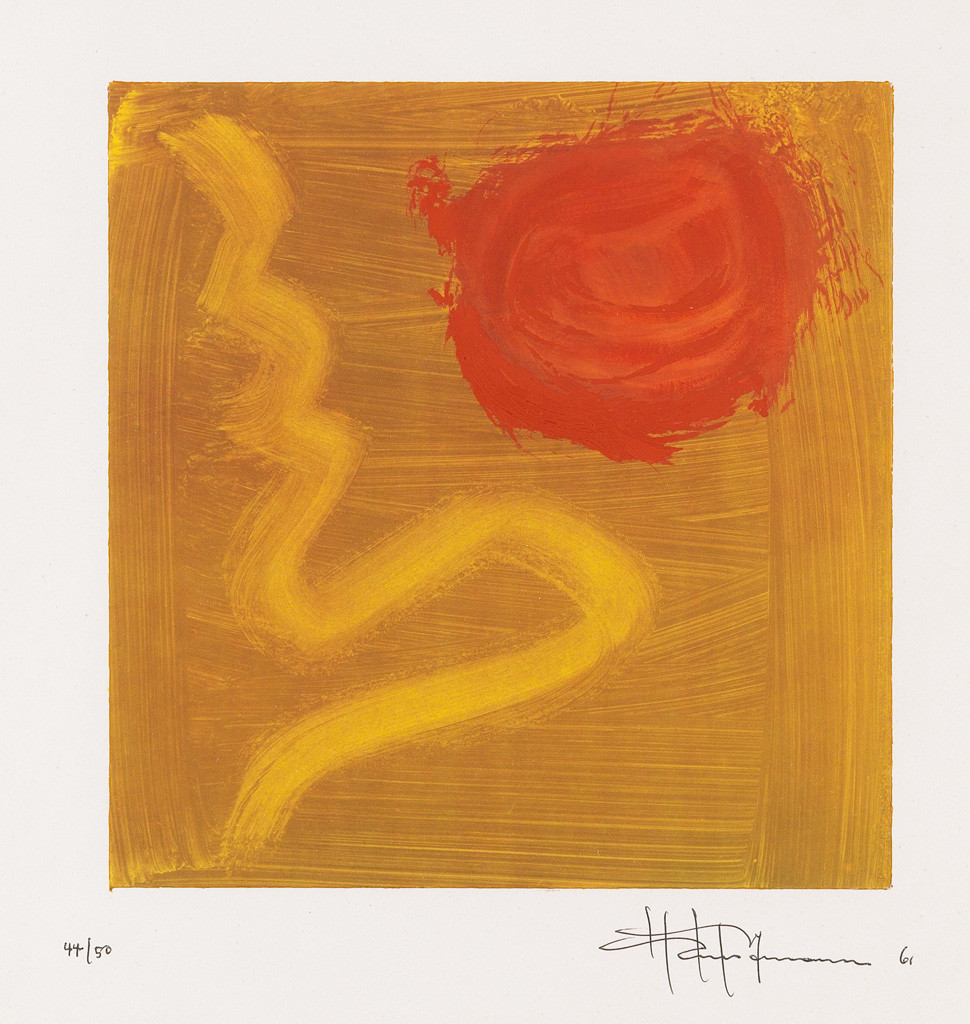 Rare Posters of the Titanic 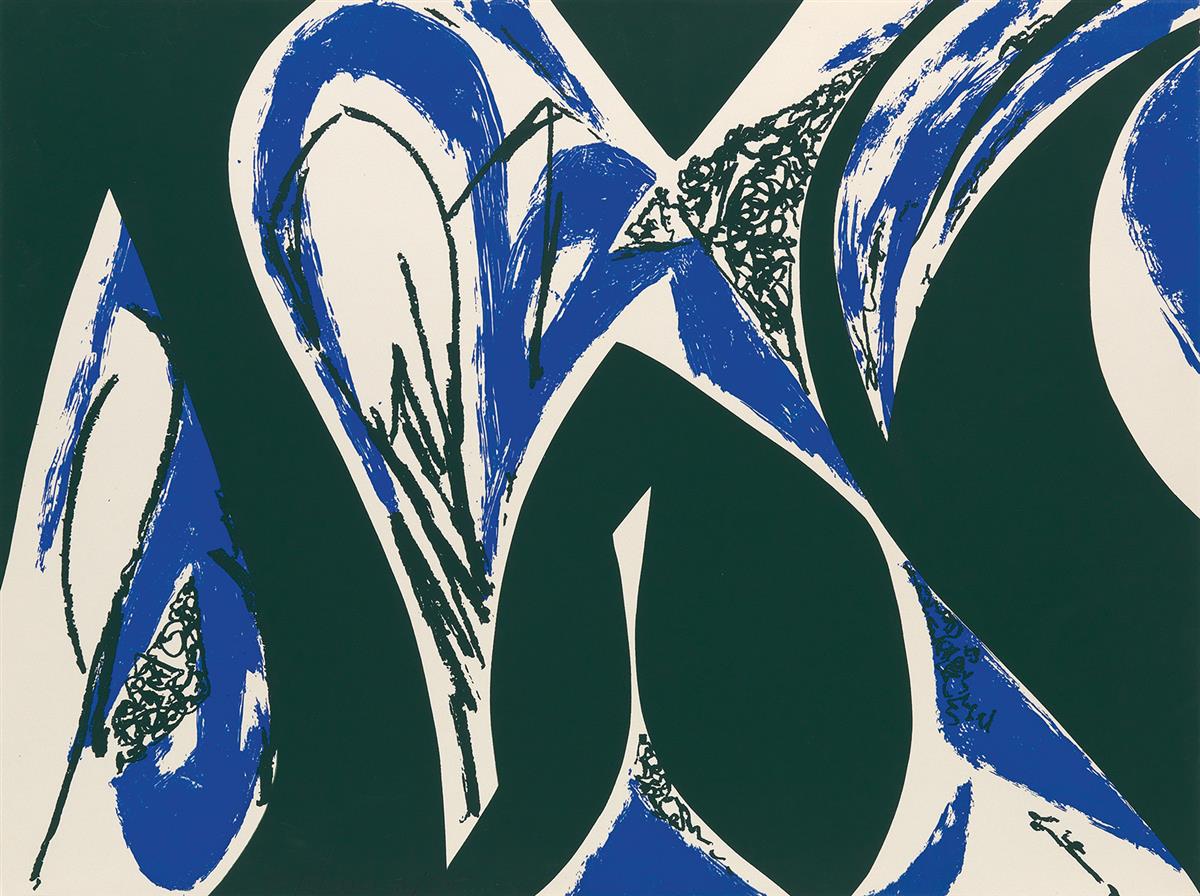