Dana Jennings wrote about the surge in reprints of vintage comic strips in the Books section of January 9 issue of the New York Times, and made the argument for preserving the childhood ritual of reading the Sunday funnies.

Many of the strips and artists mentioned in Jennings’s piece are featured in Swann’s upcoming auction of 20th Century Illustration. 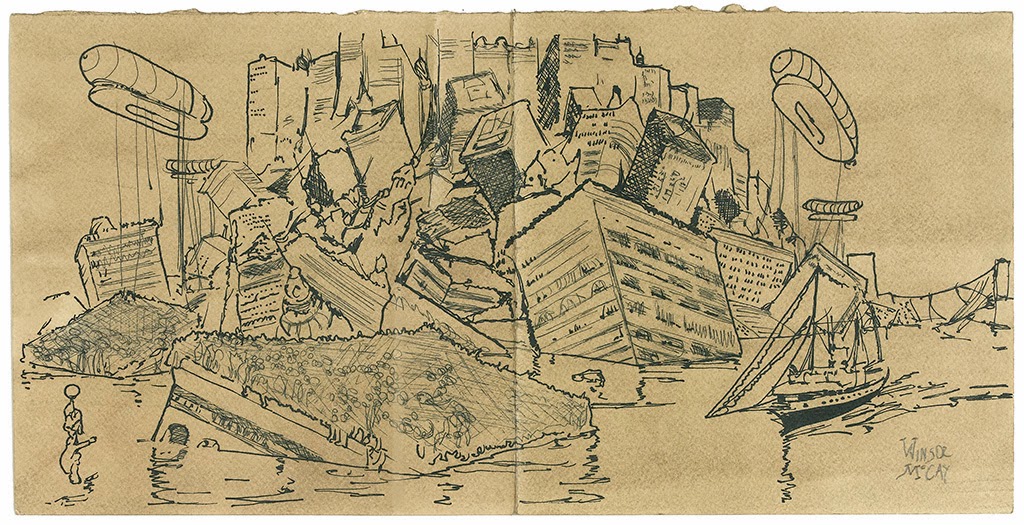 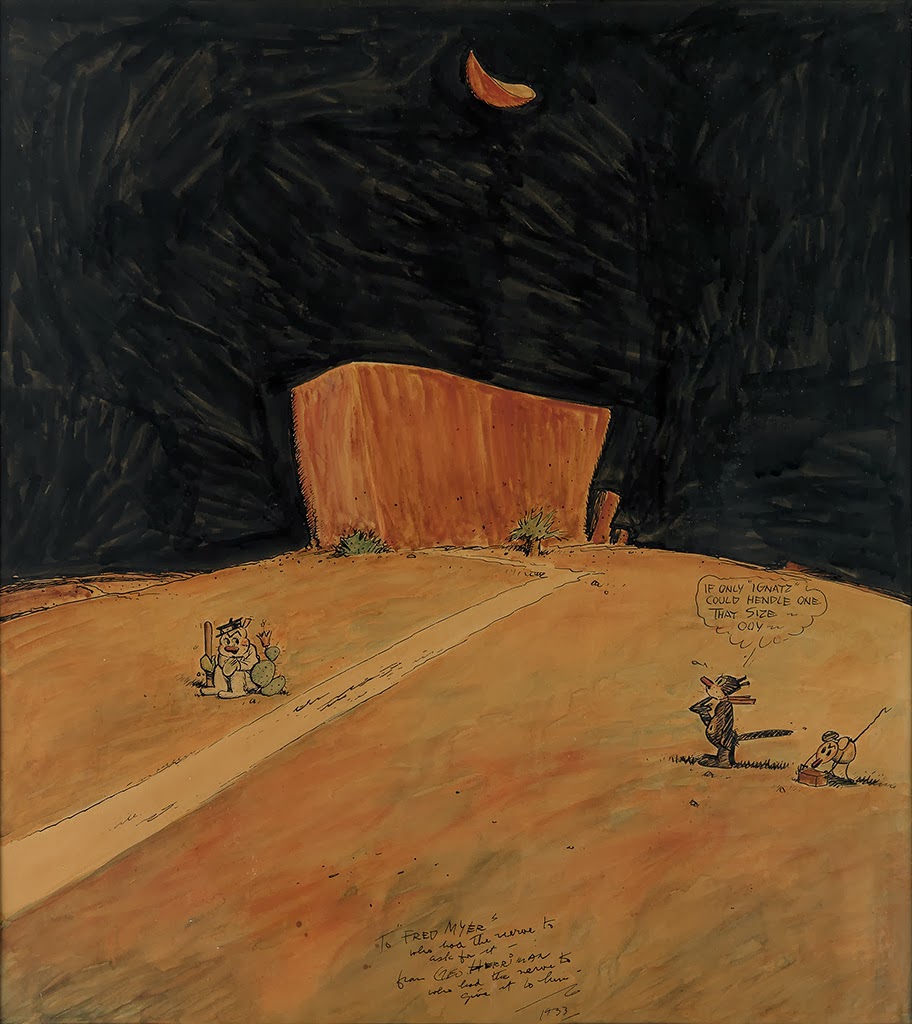 Capturing all the surreal hijinks George Herriman was known for is a 1933 watercolor in which Krazy Kat gazes at an enormous brick in the distance with a thought balloon reading, “If only Ignatz could handle one that size… ooy…” while behind his back Ignatz is preparing to hurl a brick at him, and Offisa Bull Pupp watches from nearby. 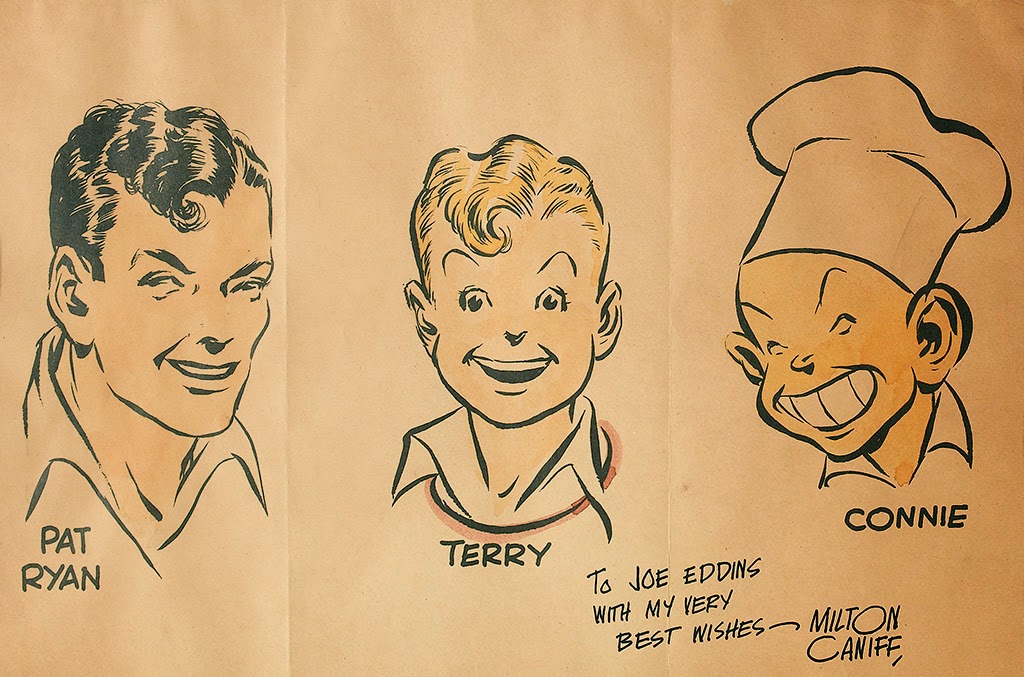 For fans of what Jennings describes as the “pulpy adventure” found in Milton Caniff’s Terry and the Pirates, there’s a hand-colored proof of Terry with pals Pat Ryan and Connie from 1936. 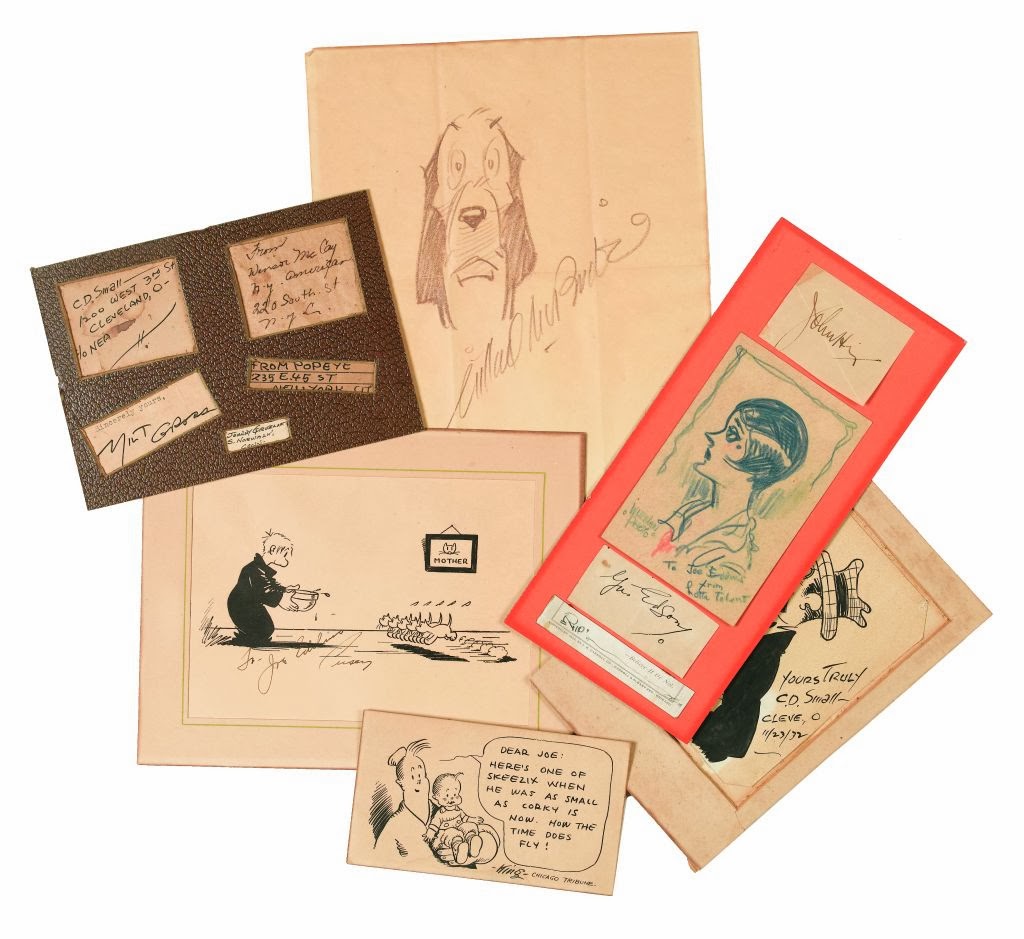 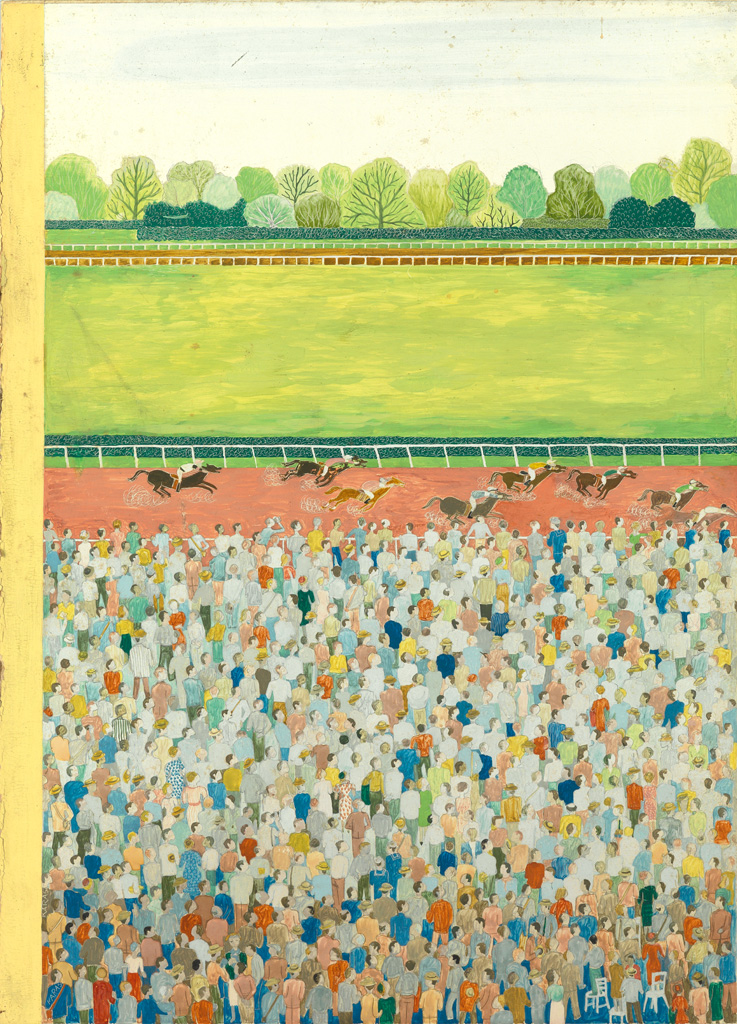