Impressive Collection of American Prints in Next Week’s Sale

Our April 25 auction of Old Master through Modern Prints contains a small but impressive assortment of American prints and drawings from the collection of a Virginia gentleman. The collector came to the United States in 1939, escaping Hitler’s war-torn Germany, and lived in the suburbs of New York City for 35 years.

During that time he discovered and fell in love with American art, most notably the works of Winslow Homer, Childe Hassam, George Bellows, Edward Hopper, Martin Lewis and Thomas Hart Benton.


Many of the classic works offered in the upcoming auction were acquired through auctions and galleries in New York during the 1970s, 80s and 90s–some at Swann, in fact.


The collector is now putting these exquisite works up for auction, and it is his hope that they will be cherished by other collectors who will enjoy them as much as he has. 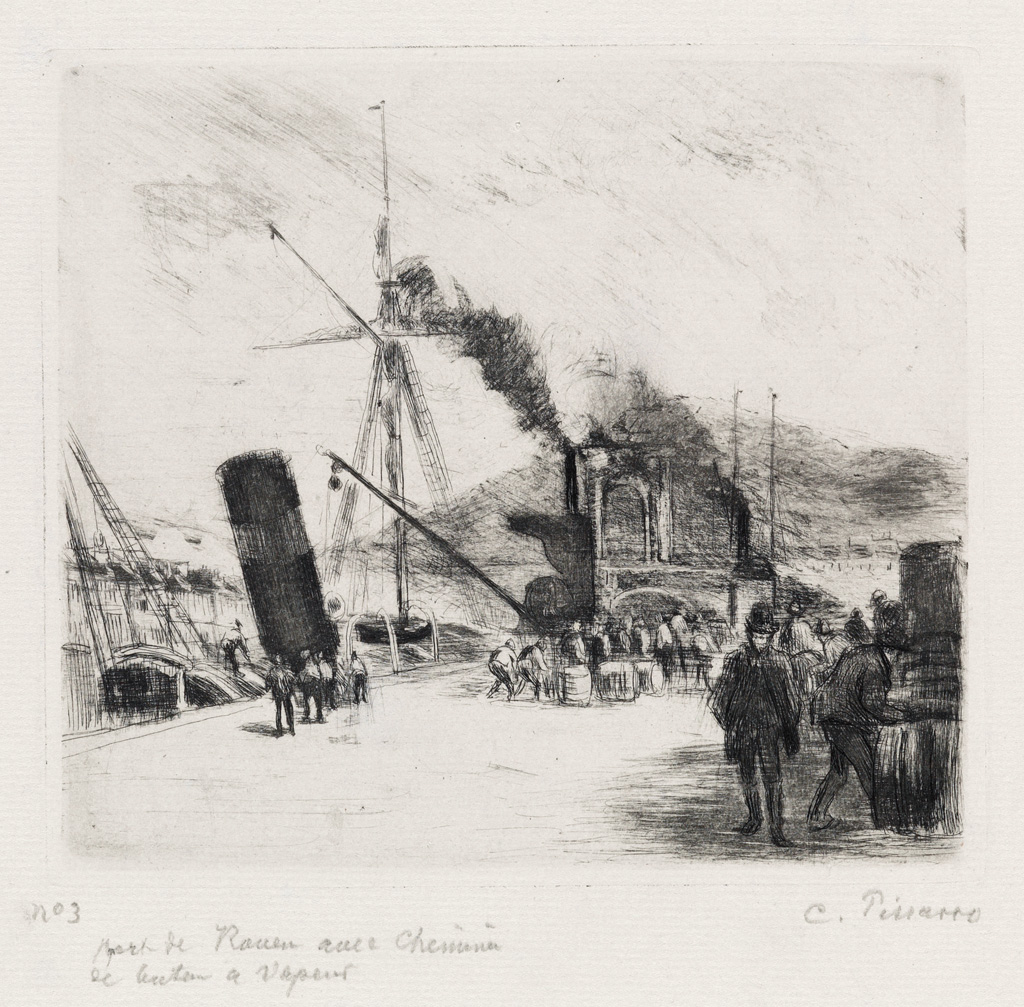