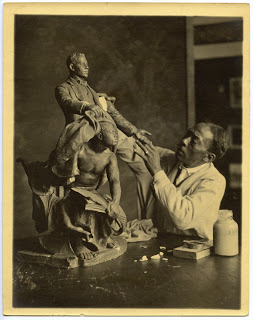 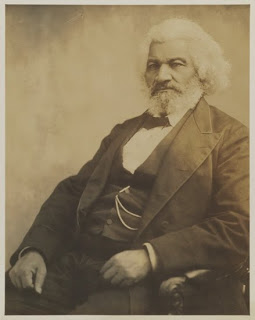 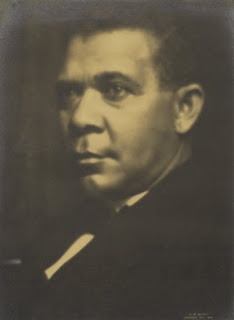 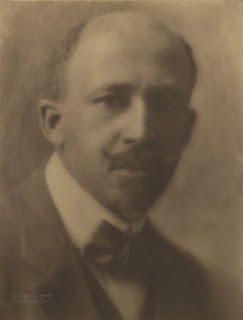 In 1989, the Williams College Art Museum exhibited “Black Photographers Bear Witness: 100 Years of Social Protest,” which featured Battey’s photographs alongside works by Gordon Parks and James VanDerZee. His photographs have since been featured in photography exhibitions at the International Center of Photography, the Schomburg Center for Research in Black Culture, the University of Minnesota Art Museum, the Oakland Museum of California and Hampton University. 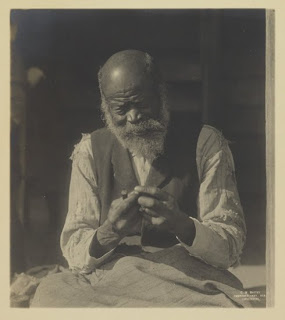 Collection of Rare and Important Bibles to be Offered at Swann

Richard L. Brown Painting to be Offered in Oct.; NY Times Profile of the Artist, 1912