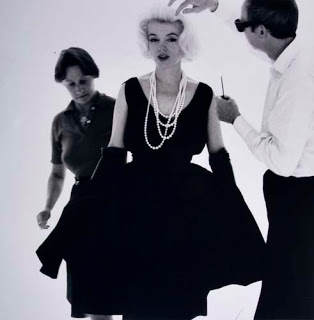 We were saddened to learn of photographer Bert Stern’s death this week. Stern successfully worked in the fashion and advertising worlds, creating numerous award-winning ads, magazine covers, films and portraits. His keen sense of graphic imagery, such as his iconic inverted Egyptian pyramid in a martini glass for a Smirnoff vodka campaign, resulted in his meteoric rise as a commercial photographer. 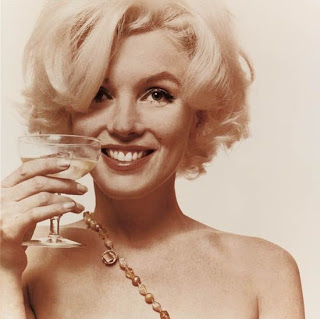 But it is his iconic images of Marilyn Monroe, taken just weeks before her death for Vogue magazine, for which Stern is best known. The extended photo shoot lasted three days and consisted of more than 2,500 shots. Marilyn herself edited the photographs by marking them with a red X on the contact sheets. After Marilyn’s death, the editors of Vogue published the photo story under the title of “The Last Sitting.” 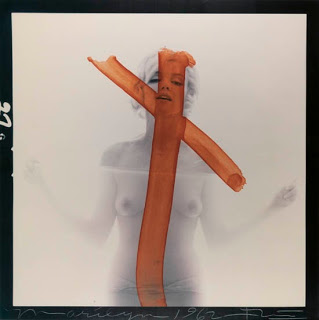 The photographs convey a rare level of intimacy between photographer and subject, and perhaps for that reason, beyond Monroe’s own iconic status, made the rare transition from commercial to gallery to auction wall. Perhaps most strikingly, Stern later enlarged many of the images Monroe herself marked, turning them into both a bold contemporary work and a monumental eulogy. Stern, in compellingly rendering Monroe’s fragility, grace, beauty, and playful innocence, also revealed his own penetrating, elegant, and compassionate eye.
Share
June 28, 2013
Author: Swann Communications
Category: Photographs & Photobooks
Tags:
Previous

Notes from the Catalogue: Jane Peterson 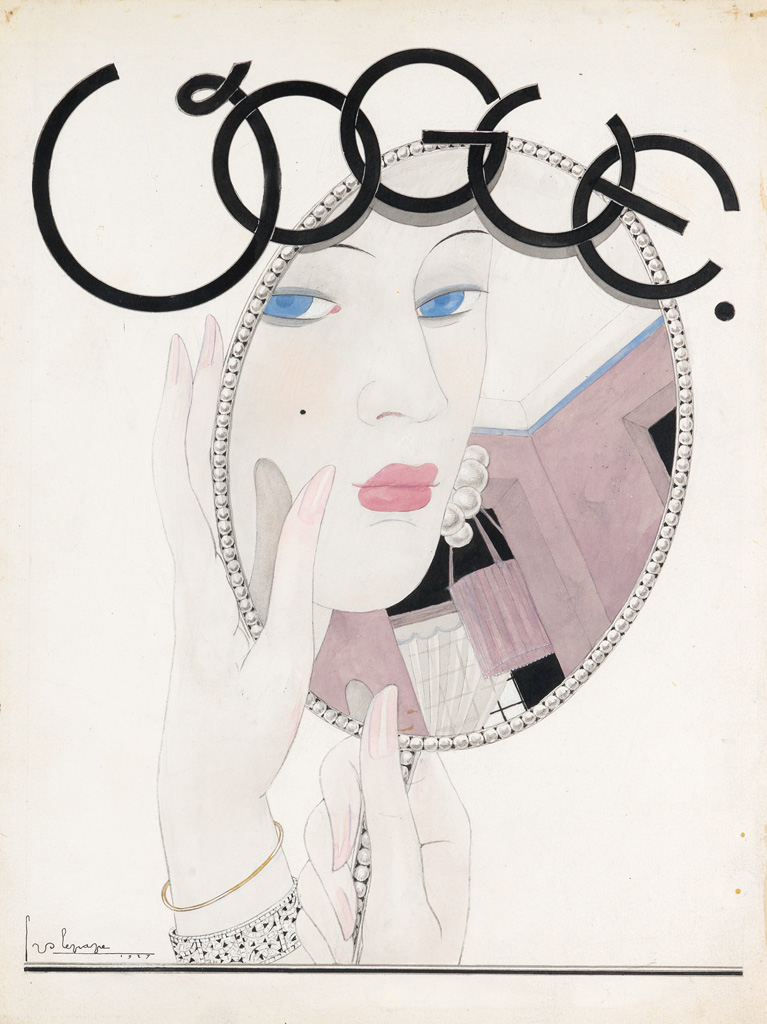