Aviation and the Age of Invention 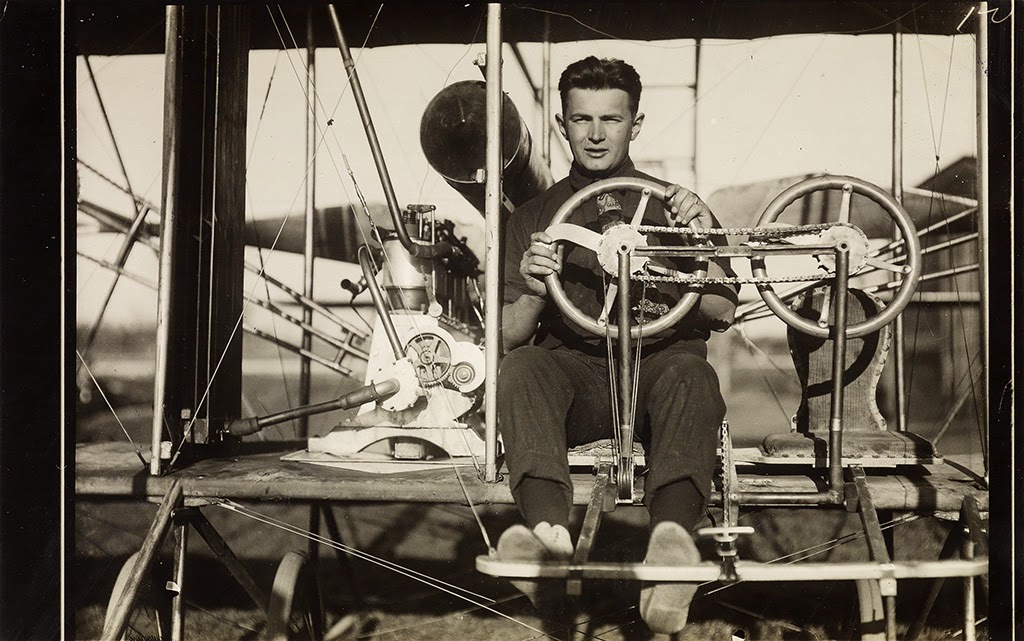 There are many marvelous aspects of vernacular imagery but one, in particular, is essential: its chameleon-like identity.

Vernacular photographs are often repurposed so that a picture made from one perspective (e.g., recording an experiment) may subsequently be adapted to another (a fine art gallery or museum wall). Although the original context remains meaningful, an interdisciplinary connection brings added relevance.

For example, Orville Wright, was a prominent figure in the field of aviation, but not an especially well-known photographer. He and his older brother, Wilbur, who were proprietors of a bicycle shop in Dayton, Ohio, dreamed of flying. Their early experiments with lighter-than-air crafts were carefully chronicled to prove the legitimacy of their claims of “We did it first!”

When Wilbur piloted an early flyer, Orville captured the activity from the ground. The limited technical ability of the fixed focus lens did not impede his pictorial style. Indeed, one of Orville’s earliest photographs apparently inspired Alfred Stieglitz, whose own photograph The Aeroplane, was reproduced in the pages of Camera Work magazine–Lot 160.


Related fields, such as, travel and exploration, ethnography, science, magic and spiritualism represent examples of the photograph’s readiness to cross over from one discipline to another. 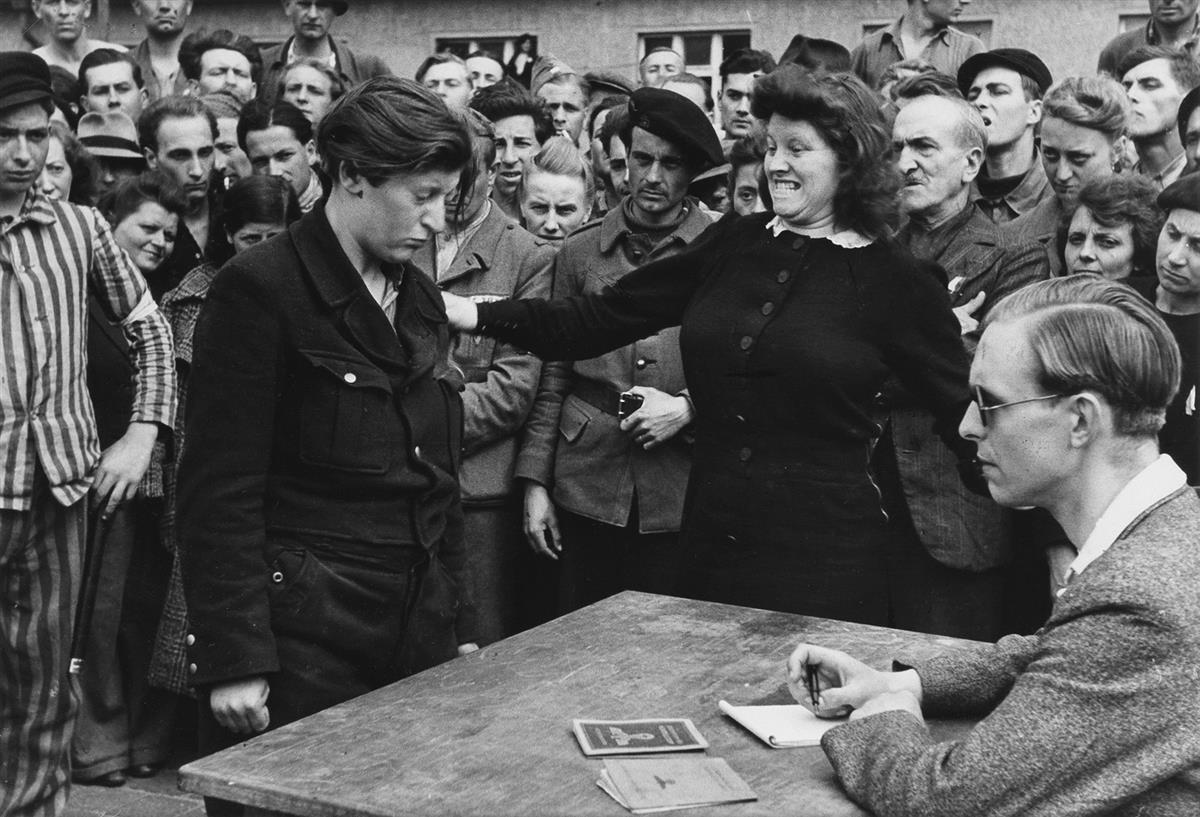