The media has long painted a picture of the obsessed sculptor or painter, but the idea that photographers may share this intense personal and passionate focus is less familiar to the popular viewer. For Vermont-born and bred Wilson A. Bentley (1865-1931), the delicate and sublime nature of the snowflake told a remarkable, if idiosyncratic, story that drove his art and passion. 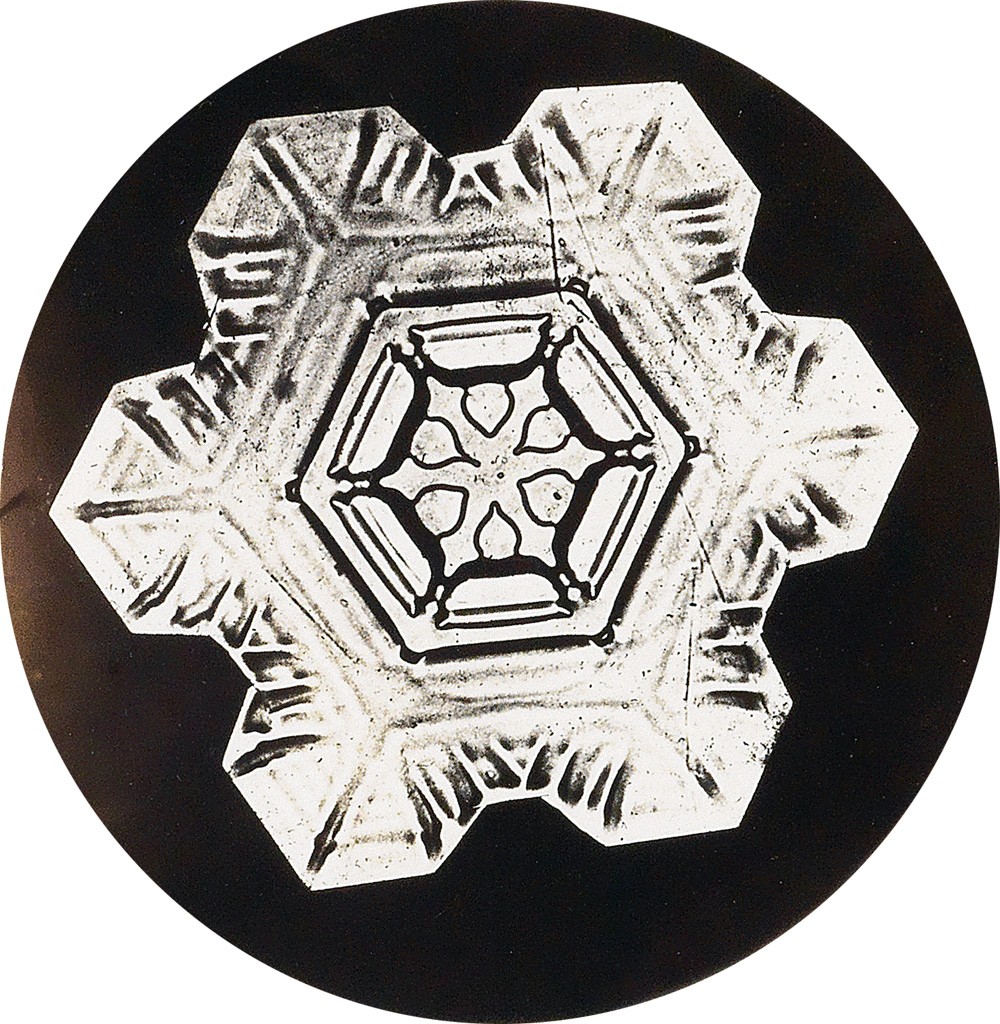 During the course of an over forty-year-long career working in frigid New England winters, Bentley chronicled 5,000 snowflakes. He later expanded his oeuvre to include water formations such as frost and cloud studies. Despite the limitations of camera technologies, his beautiful pictures of ephemeral flakes were shot before they melted by catching them on black velvet backgrounds.

“Each crystal was a masterpiece of design; and no one design was ever repeated”

Deeply committed to his work, Bentley wrote, “Under the microscope I found that snowflakes were miracles of beauty; and it seemed a shame that this beauty should not be seen and appreciated by others. Each crystal was a masterpiece of design; and no one design was ever repeated […] I became possessed with a great desire to show people something of this wonderful loveliness, and ambition to become, in some measure, its preserver.” 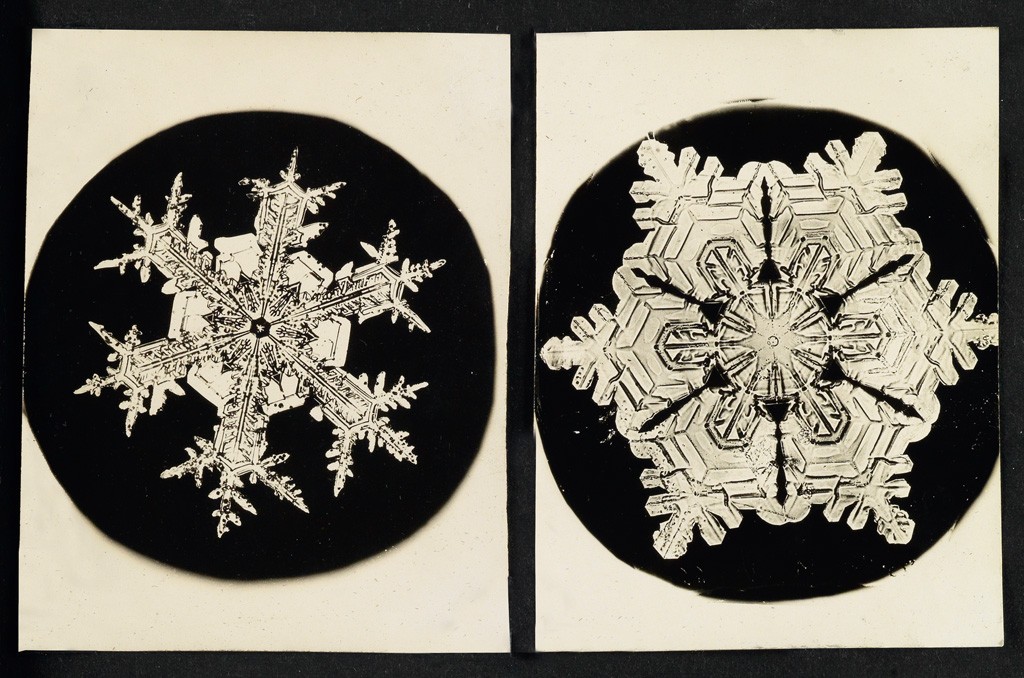 Lot 21: Wilson A. Bentley, album with 25 photographs of snowflakes, gold-chloride toned microphotographs from glass plate negatives, all but one with Bentley’s signature, 1888-1927.

What possessed Bentley to pursue this curious dream? Children have been told that each snowflake is unique, a fact actually introduced and proven by Bentley himself. This marvelous concept, which caught the public’s and the academy’s imagination, was articulated by the photographer in National Geographic, Scientific American, and Nature magazines. Bentley was a unique figure in worlds of science and photography. A polymath and visionary, he died of pneumonia after trekking six miles in on a December day looking for snowflakes.

The Arctic Collection of Ray Edinger 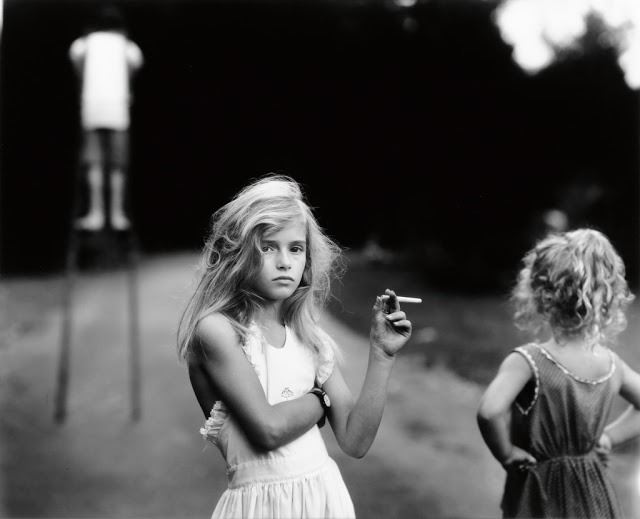 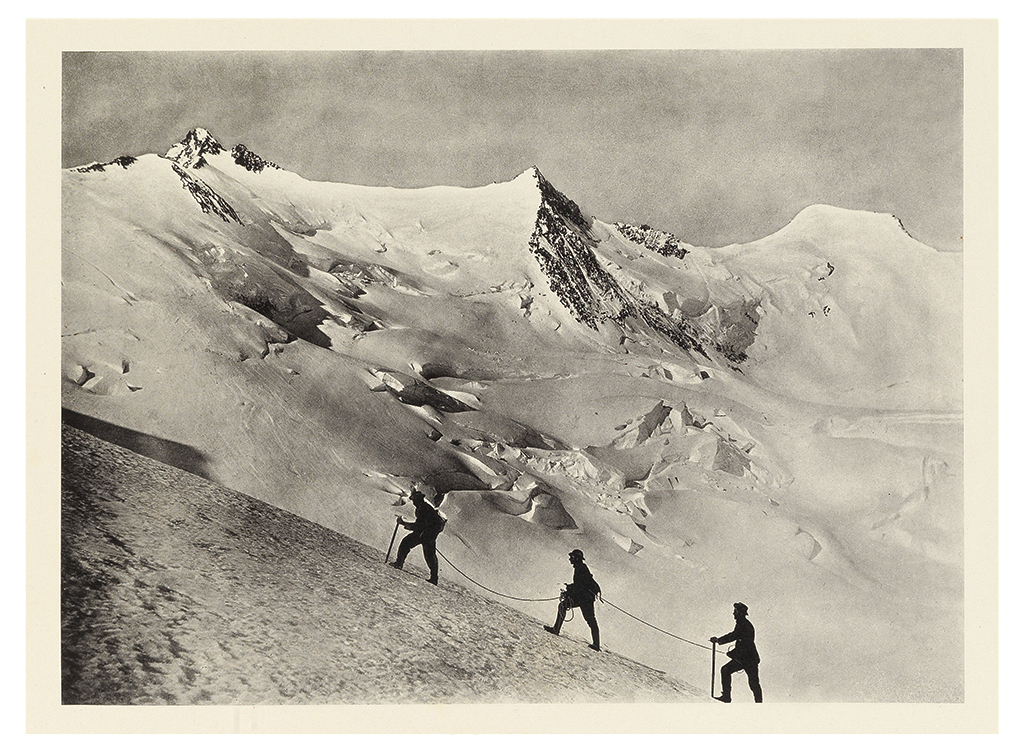