Swann Galleries’ October 25 sale includes important works by two colorful figures, Alfred Stieglitz and Edward S. Curtis. Although the content of their images differs greatly, both artists were champions of the photogravure, a beautiful lithograph-like print which has proven popular among today’s collectors. 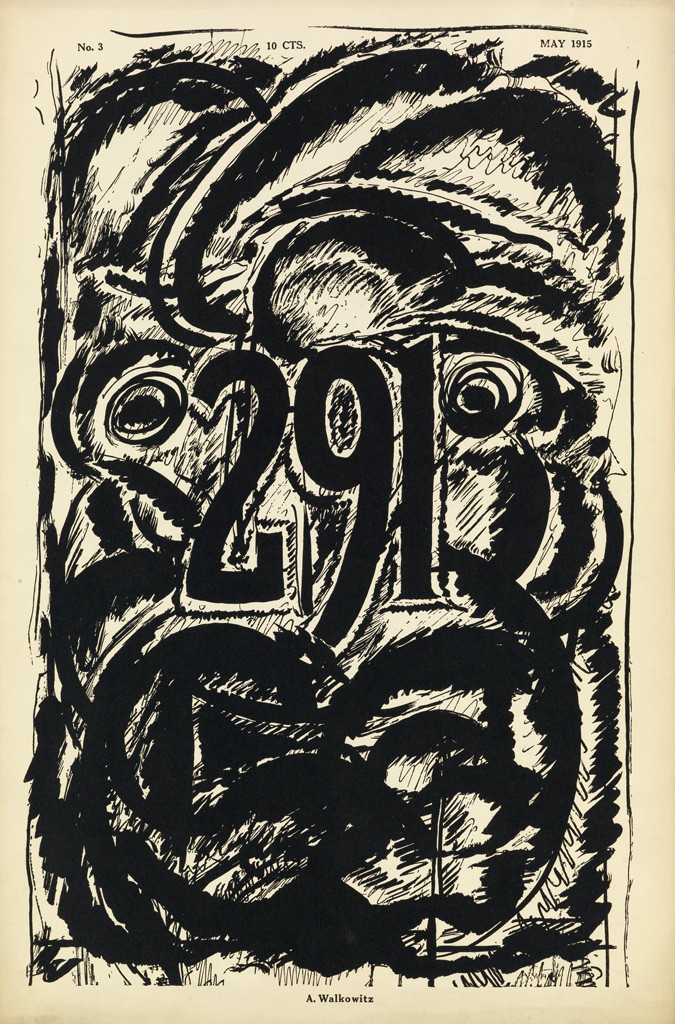 Alfred Stieglitz was a photographer, and a  promoter of Modern art. October’s auction features a complete run of 291, the remarkable and short-lived modernist publication that he edited from 1915 through 1916. The tall issues include typographical compositions by John Marin, Francis Picabia and Pablo Picasso as well as Stieglitz’s masterful photogravure, The Steerage. 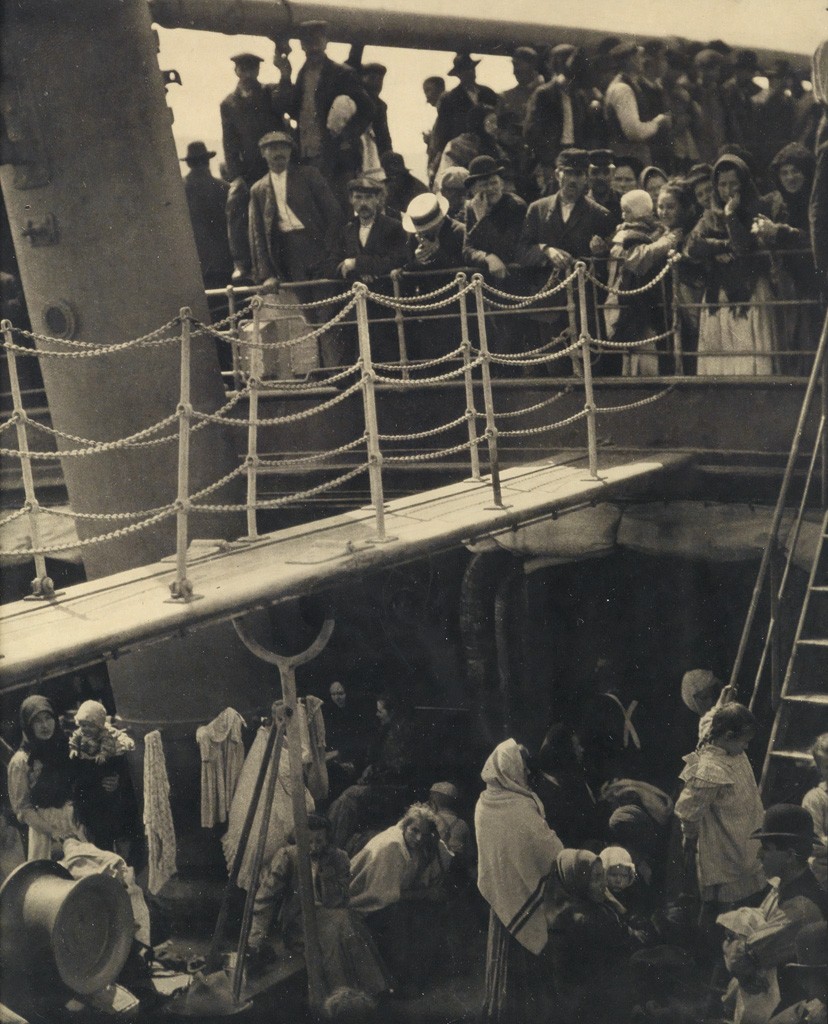 Upon seeing The Steerage, Picasso apparently said it was a Cubist image or ‘two photographs in one.’ The auction also includes issues of Camera Work magazine that were formerly in the collection of Dorothy Norman, Stieglitz’s protégé and paramour. Camera Work was believed to have set the standard for fine art photogravures, with hand-pulled plates by Stieglitz himself. Issues devoted to Stieglitz (#12), Strand (#49/50), and Annie Brigman (#38) will be on the block, as well as a mini-archive of printed announcements and invitations in Stieglitz’s idiosyncratic handwriting pertaining to shows at his last gallery, An American Place. 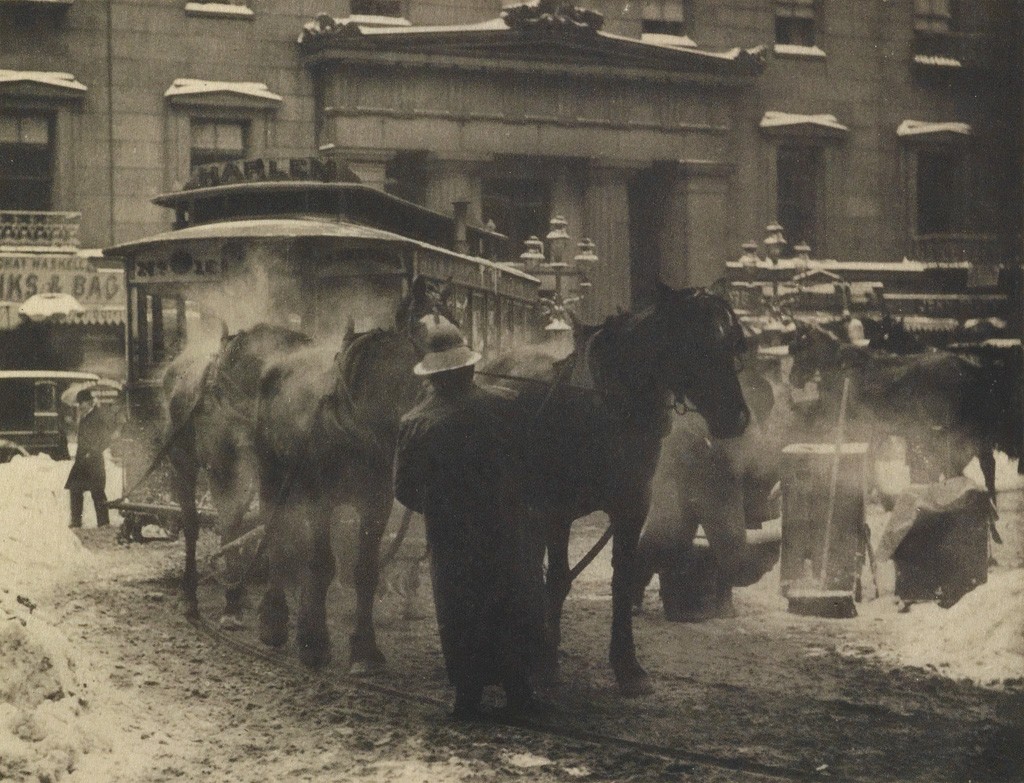 Edward S. Curtis is best known for his extraordinary photographs of Native American life. He had twin passions—the photograph and the photogravure. 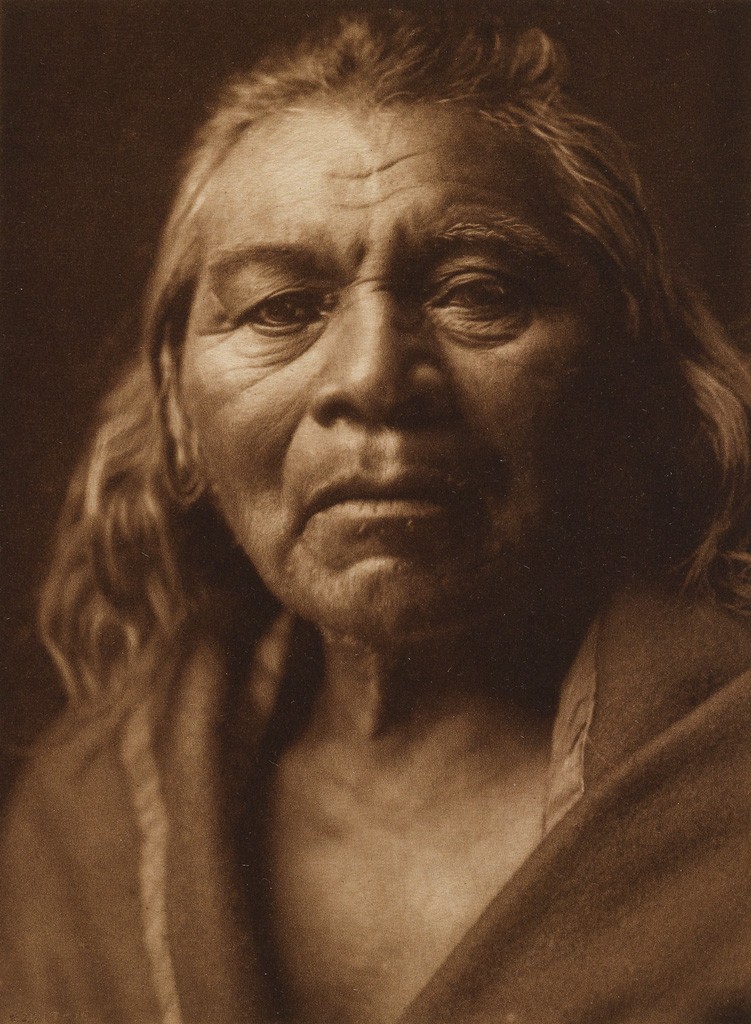 Unbound copies of The North American Indian, Volumes II and VIII, will be offered on October 25, as well as a two-volume annotated Handbook of the American Indians, which Curtis carried in his saddlebag and that originally descends from his daughter, Elizabeth. 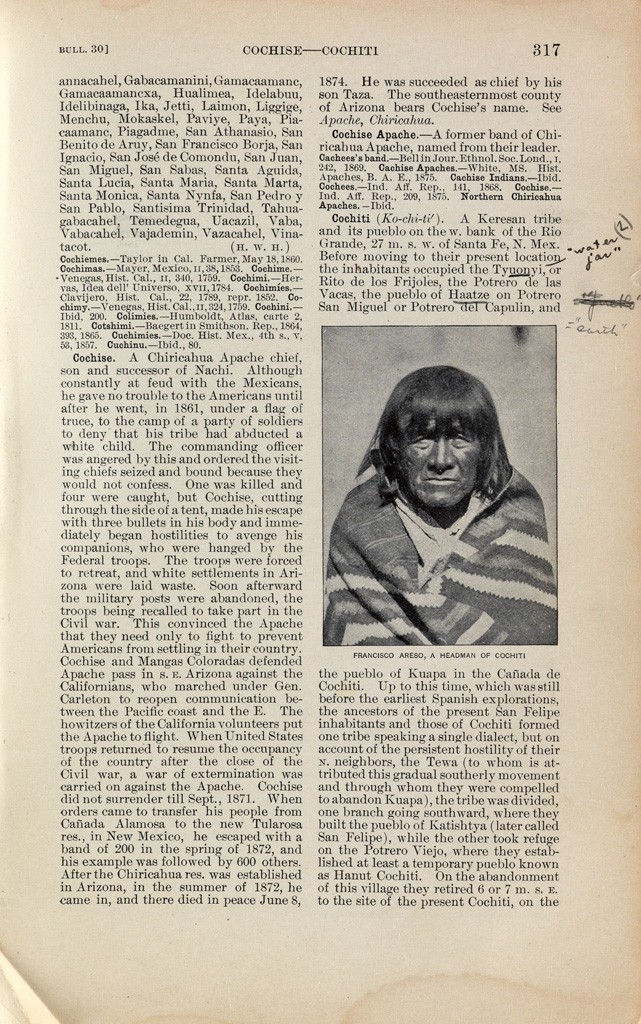 Curtis, a techie genius in his time, introduced a technique known as the orotone (a vivid gold-toned image on glass, which he displayed in Belle Epoque-style frames of his own design). In the October auction he’s represented by two orotones, Cañon de Chelly (year) and The Vanishing Race as well as examples of platinum and silver prints. 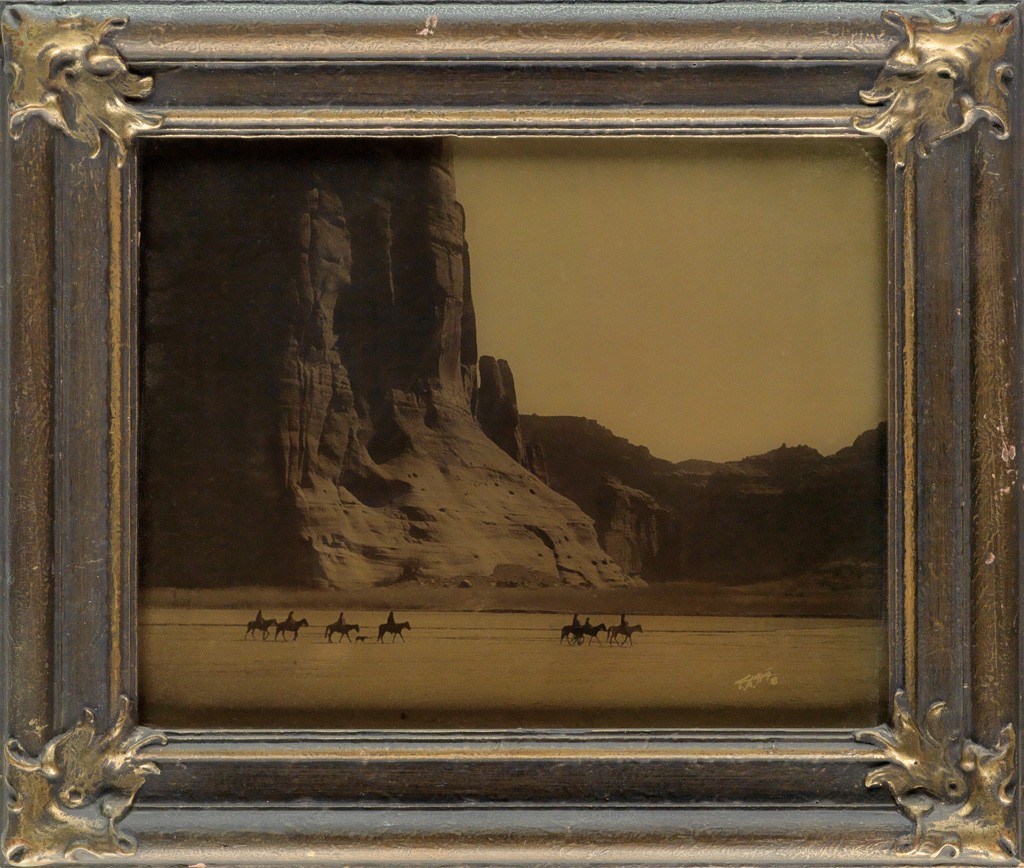 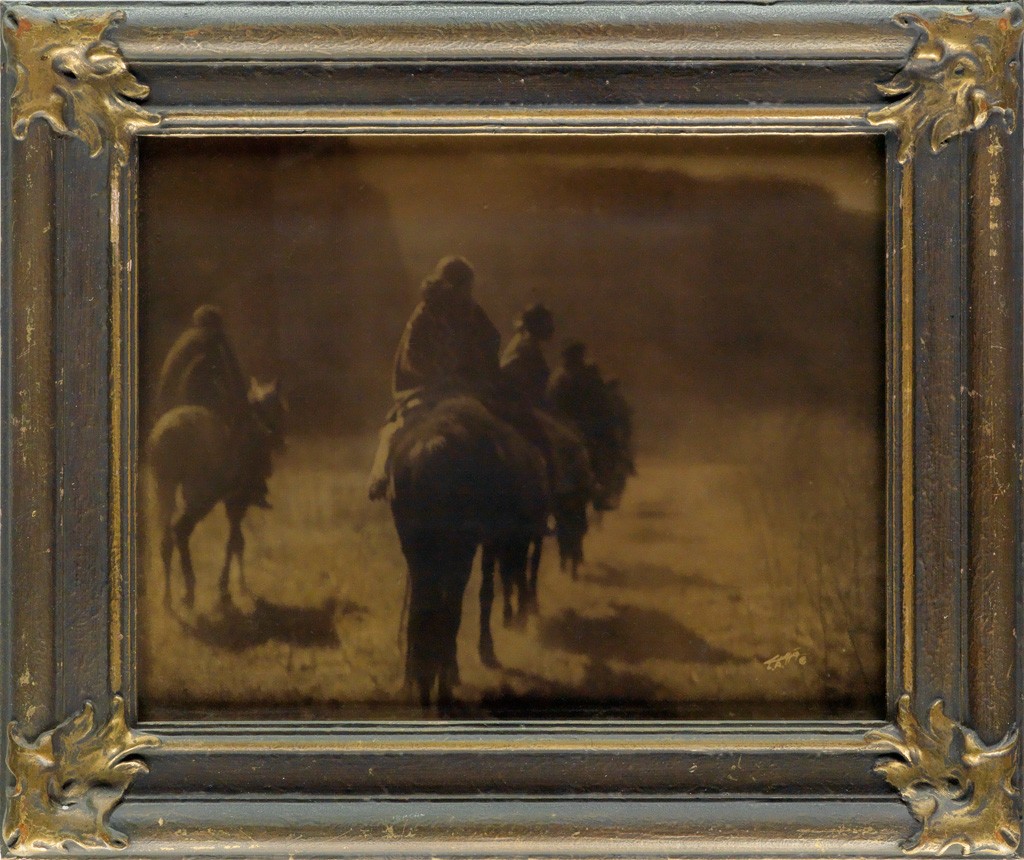 This odd couple, whose distinctive European- and West Coast-inspired sensibilities helped shape American photography, fostered an appreciation for the book arts that was ultimately more alike than dissimilar.

For more twentieth century photography, take a peek at our full catalogue.

A Monumental Collection: Early Adventure Literature from the Estate of Timothy Treacy 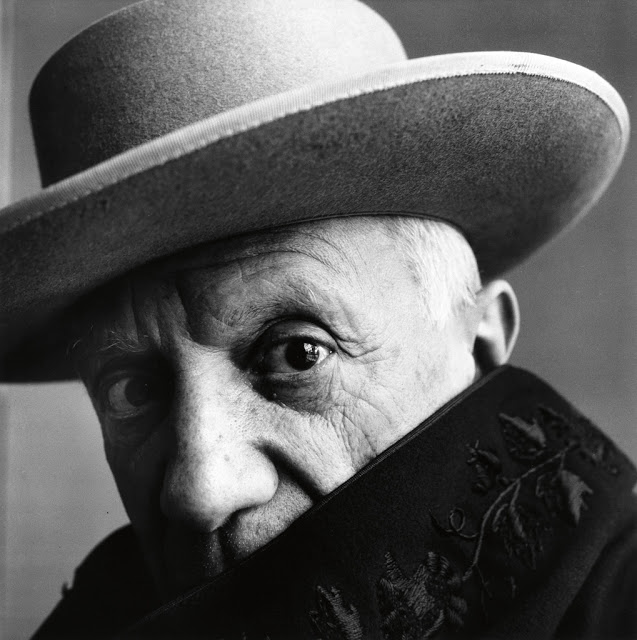