Peter Hujar was a leading figure in the vibrant downtown New York art scene of the 1970s and 80s. He chronicled the unfolding of public LGBTQ+ life from the time of the Stonewall Riots to the devastating effects of the AIDS crisis that ravaged the community, and to which he eventually succumbed. Today Hujar is most known for his intimate portraits and his ability to photograph his subjects with a direct clarity that portrayed his innate respect and empathy for all those who sat in front of his lens.

“He had this incredible intimacy in his pictures. An interiority about them. But also an ability to just make pictures. The word that I would use for Hujar is ‘tenderness.’ That’s the feeling that I get from Hujar over and over again.”

The tenderness and empathy Hujar felt for his sitters, who included artists, musicians, drag queens, and queer intellectuals, came from a place of personal understanding as he gravitated towards subjects with backgrounds similar to his.

From the start, Peter Hujar’s life was set up to be filled with strife and struggle. His father left before he was born, and his mother moved to New York City shortly after his birth. He was born on October 11, 1934, and was raised by his Ukrainian grandparents on their farm in New Jersey. In his teens, Hujar was forced to move to New York City to live with his mother and stepfather, a relationship that proved to be abusive and would lead him to move out at the age of 16. As a teen living in New York, Hujar became acquainted with photography when a perceptive high school teacher introduced him to the world of commercial photography by securing him a job at a studio. The experience gave him the technical darkroom skills that define the quality of his images.

In the 1960s Hujar quit his commercial photography job to focus on his personal interests, and eventually moved into a shabby loft apartment on the corner of 12th Street and Second Avenue, a location that would become synonymous with his body of work. Hujar would transform the bare-bones apartment into a studio, a dark room, and a safe haven for the artist and his friends.

Many figures who repeatedly appear in Hujar’s work were photographed in the Second Avenue space, including many noteworthy figures in their own right, such as David Wojnarowicz and Susan Sontag. A glimpse of these moments can be seen in the only photobook Hujar produced during his lifetime—Portraits in Life and Death, 1976, which featured a series of 29 portraits followed by 11 images of catacombs in Palermo, Italy. The publication, like much of his body of work during his lifetime, received little attention from his contemporaries and critics.

One image included in Portraits in Life and Death is an image of Edwin Denby, the poet and dance critic. Like other portraits made by Hujar, Denby is positioned on a bed, the pillows and plain wall fading into a muted background. There is a soft, affectionate, yet powerful focus on Denby who is perfectly centered in the composition. This is an emotional work stripped of the world’s unnecessary excess.

Hujar also captured the burgeoning free-spirited, extravagant, gender blending cult personas that arose from the underground theater scene of the 1970s. Drag became a main component of avante-garde performances in the Lower East Side. Hujar, along with his camera, graced both the audience and the backstages of small artistic theaters and captured the likes of Ethyl Eichelberger, Divine, Mario Montez, and members of the Cockettes in various stages of their characters. Today these images represent the beginnings of a cultural movement and the brave humans who publicly questioned gender normality.

Hujar passed away from AIDS-related pneumonia in 1987. Posthumously, he has received notoriety for photographing figures who lived honestly and unapologetically. As Hujar himself said: “I photograph those who push themselves to any extreme and people who cling to the freedom to be themselves.”

In recent years Swann has offered several portraits by Hujar including a compelling photograph of David Wojnarowizc from 1985, in which Hujar exposes a softer side of the artist who would come to be known for his emotionally charged and provocative activist artworks. The image brought a record for the photographer when it sold for $106,250 in the house’s inaugural sale of LGBTQ+ Art, Material Culture & History in 2019.

Do you have a portrait by Peter Hujar we should look at? 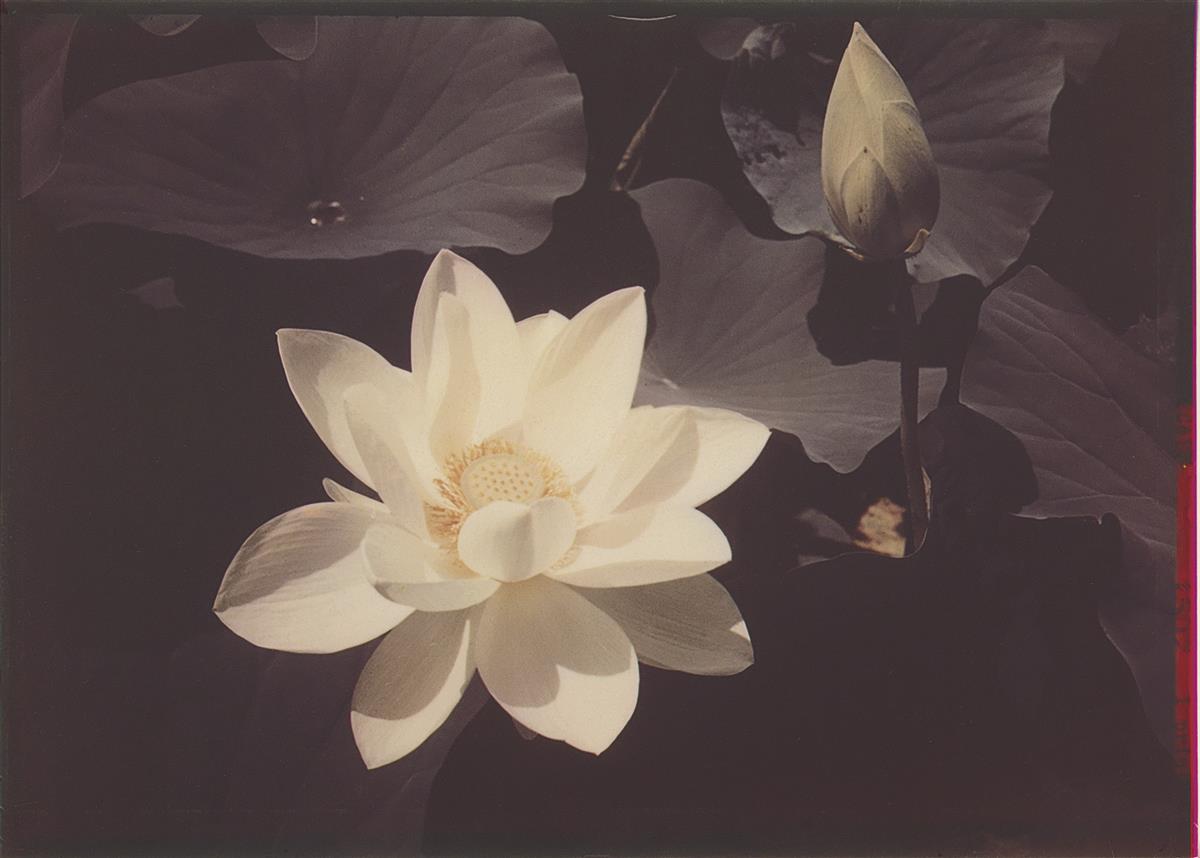 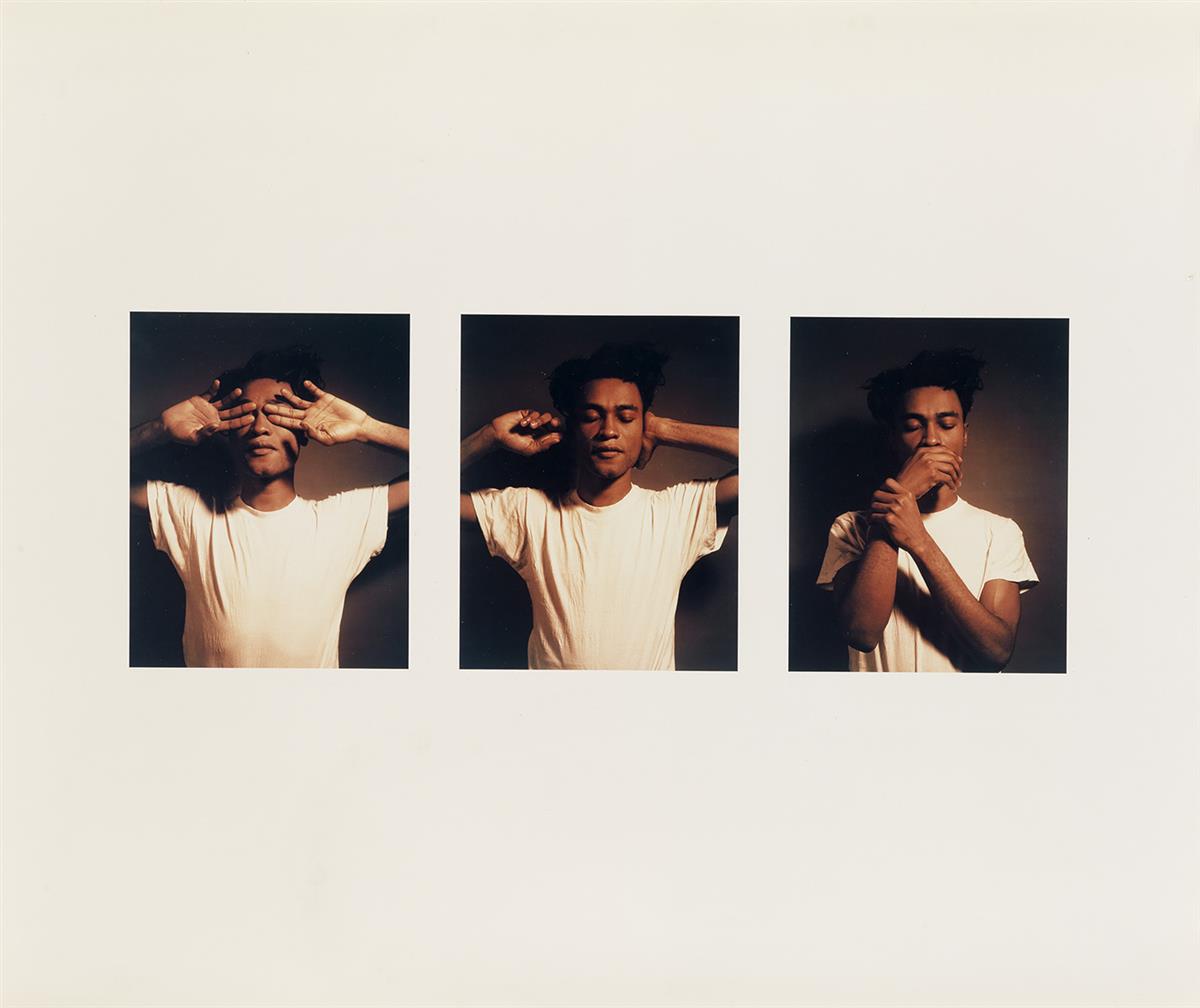