After the close of our Printed & Manuscript African Americana auction last week, we were saddened to learn about the passing of artist Inge Hardison. A multitalented artist, writer and performer, Hardison was best known for her dynamic sculptures of important African-American historical figures for the series she dubbed “Negro Giants in History.” Sculptures in the series including Frederick Douglass, W.E.B. DuBois, Harriet Tubman and Sojourner Truth among many others. 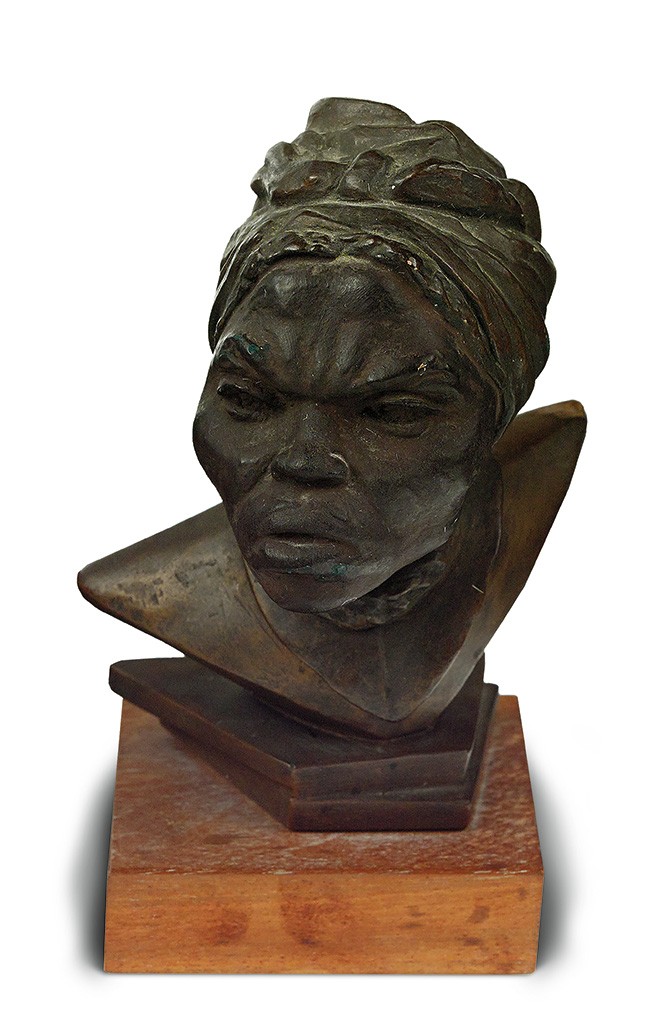 Born in 1914 in Portsmouth, Virginia, she grew up primarily in Brooklyn, NY. Hardison started her career as an actress and only learned of her passion and skill with sculpture when she began experimenting with clay during breaks in her live modeling sessions at various art schools.

She would go on to become the only female founding member of The Black Academy of Arts and Letters, exhibit alongside a number of prominent artists and have her work presented to foreign and domestic dignitaries, including Nelson Mandela.

Inge Hardison passed away at the age of 102. 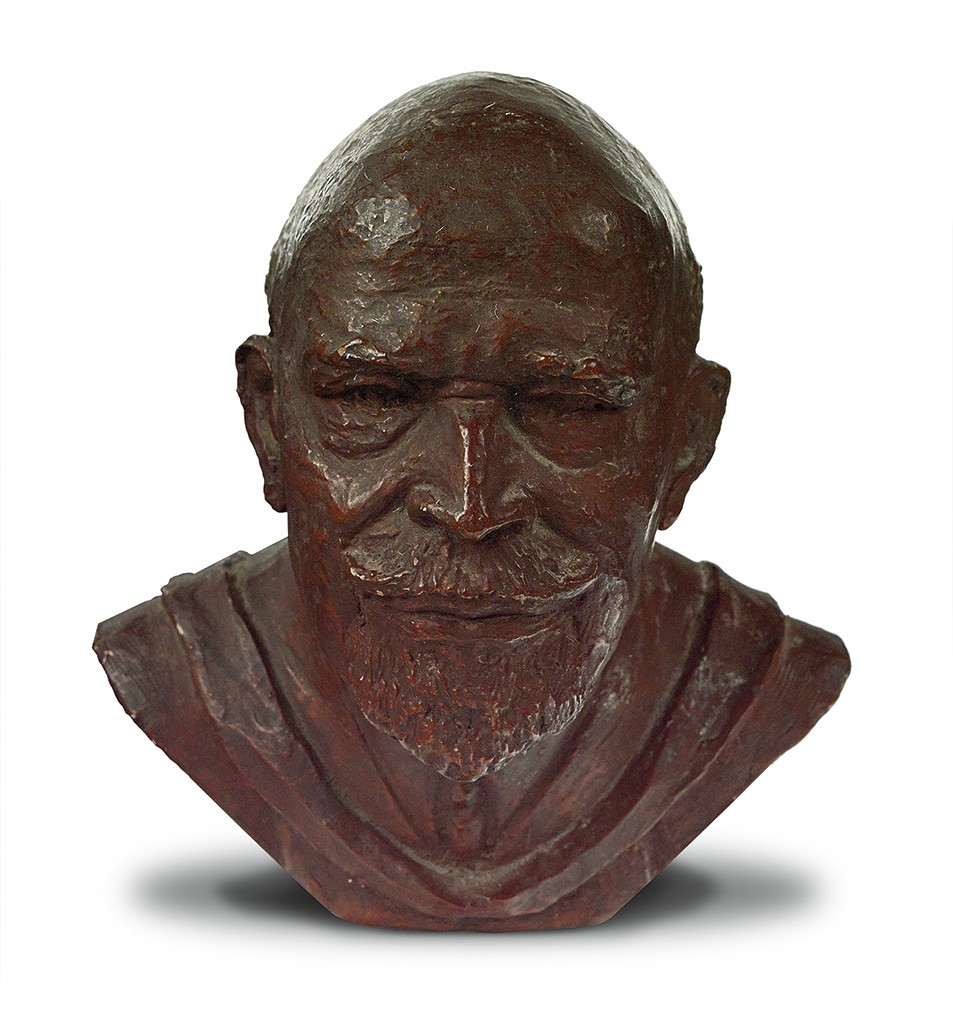 All the Rare Books You Could Want

February 2, 2011 Elizabeth Catlett Sculptures at Swann and in the Bronx
END_OF_DOCUMENT_TOKEN_TO_BE_REPLACED 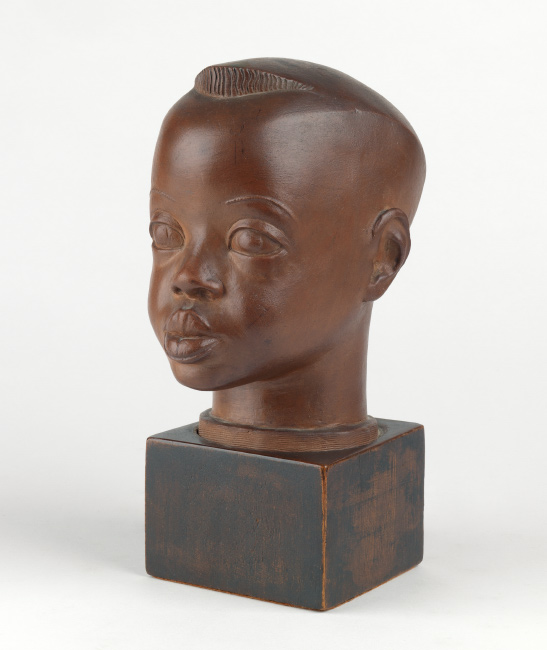