Swann Galleries’ autumn auction of Printed & Manuscript Americana on September 17 saw particularly strong results. Heavy bidding in several sections caused the sale to end an hour after closing time, making it one of the best general Americana sales in our history. 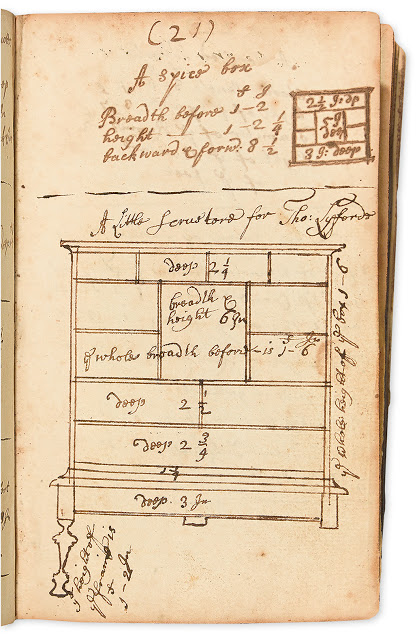 The top lot in the sale was a record book kept by Philadelphia furniture-maker John Widdifield in 1704, estimated at $15,000 to $25,000. Although the subject was far afield for most Americana buyers, the volume was of enormous interest to scholars of American furniture, and the lot tripled its high estimate. 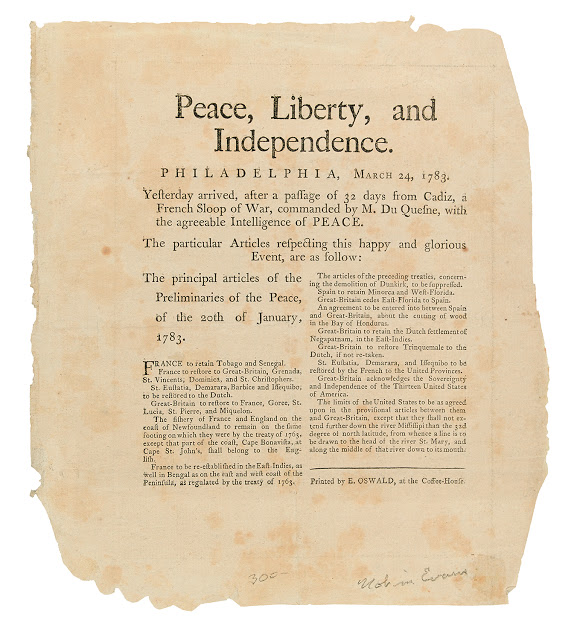 Peace, Liberty, and Independence, letterpress broadside from the American Revolution,
Philadelphia, 1783. Sold September 17, 2015 for $35,000.
One of only two known copies of a 1783 broadside announcement of peace with Great Britain, which had passed through the collections of Thomas W. Streeter, Philip Sang and Milton R. Slater, nearly quadrupled its high estimate with $35,000. 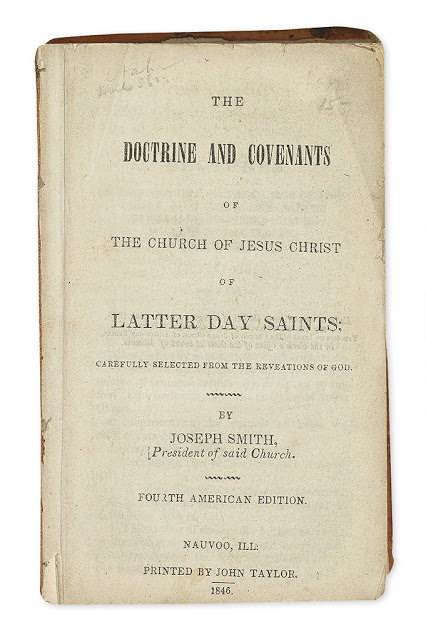 Joseph Smith, The Doctrine and Covenants…, fourth edition, Nauvoo, IL, 1846.
Sold September 17, 2015 for $27,500.
The estate of Milton Slater also consigned a large collection of Mormon manuscripts, books and rare pamphlets, which brought $27,500 for a fourth edition of The Doctrine and Covenants, and $12,500 for the rare 1839 pamphlet, Facts Relative to the Expulsion of the Mormons. 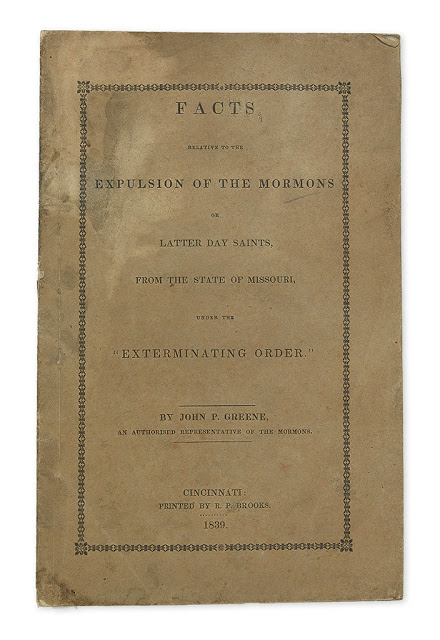 John P. Greene, Facts Relative to the Expulsion of the Mormons…from the State of Missouri under the “Exterminating Order”, first edition, first issue, Cincinnati, 1839.
Sold September 17, 2015 for $12,500. 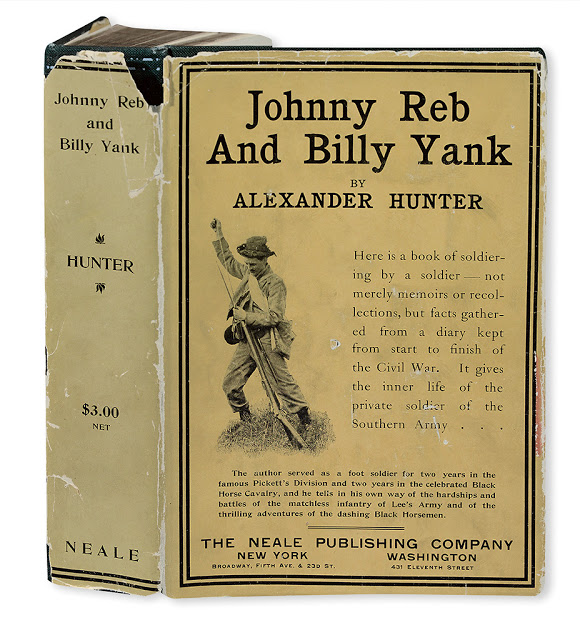 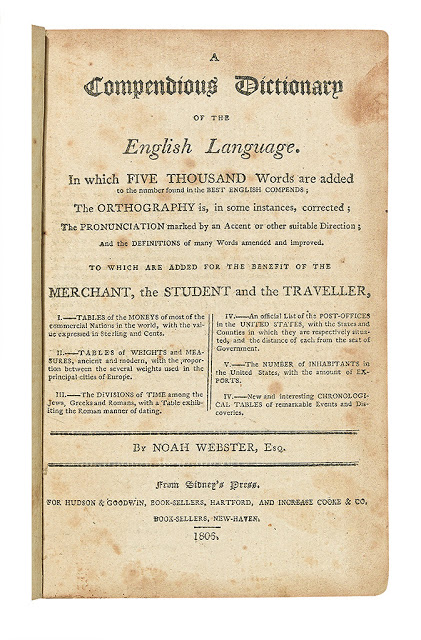 Noah Webster, A Compendious Dictionary of the English Language, first edition, New Haven, 1806. Sold September 17, 2015 for $3,000.
Specialist Rick Stattler said of the sale, “the mood on the auction floor was electric, with a wide variety of buyers hungry for unique and rare material.”
Full results can be found here.