A Tale of Captivity and Daring Escape: Jeanette DeCamp Sweet and the Dakota War of 1862

In August of 1862 Jeanette DeCamp Sweet, a young mother who had settled in Minnesota the year before with her husband, was taken prisoner during the Dakota War, also known as the Sioux Outbreak. Tensions in the area had been escalating for some time, following treaty violations on the part of the US government. Jeanette (who was several months pregnant) and her three boys, ages nine, four and an infant, were held captive for a month before escaping with the help of several Indians. 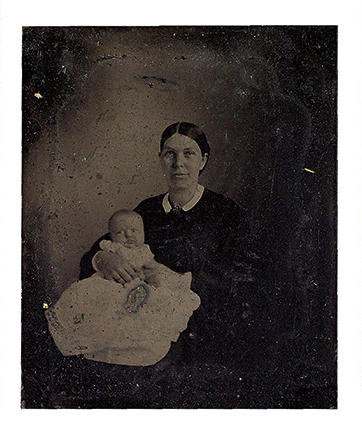 Ton-wan-I-ton (who also went by the name Lorenzo Lawrence) and his wife aided Jeanette in her escape, transporting her and the children, along with another family they encountered on the journey, safely to the nearest fort. According to her narrative, held in the collections of the Minnesota Historical Society, the escape party paused briefly at her former home on their way to Fort Ridgley. She found the house in chaos, with “Everything which could not be taken away … torn up and thrown about, feather beds emptied, furniture hacked to pieces and otherwise destroyed,” which lead her to fear for her husband’s life. Mr. DeCamp had been away at the time of the families capture. 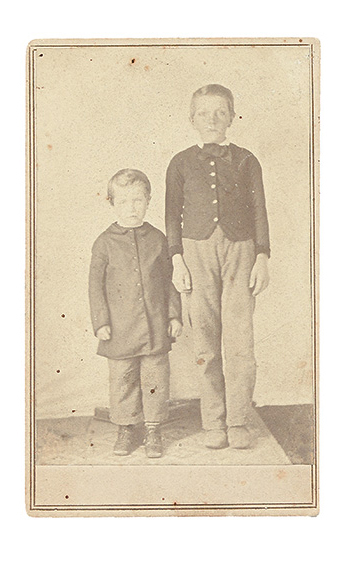 Lot 1: Albumen carte-de-visite depicting the two eldest DeCamp sons, from the Family Papers of Escaped Indian Captive Jeanette DeCamp Sweet, more than 100 items, 1862-1999. Estimate $6,000 to $9,000.
Upon arriving at Fort Ridgely, Jeanette was greeted by “a gentleman … who proved to be Rev. Joshua Sweet, the chaplain of the post.” Rev. Sweet would inform her that her husband had been killed, buried just ten days before the escape party’s arrival. She would give birth to their last son, Benjamin, a few weeks later, and return to Fort Ridgley in 1866 as the wife of Rev. Sweet, the very man that welcomed her back to safety. 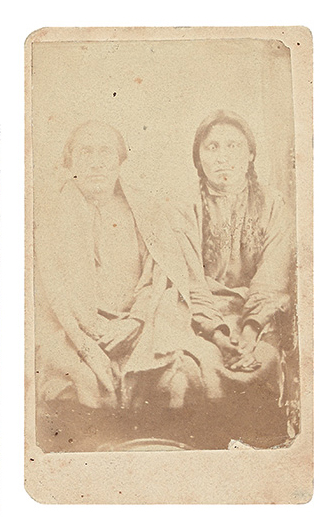 Lot 1: From the Family Papers of Escaped Indian Captive Jeanette DeCamp Sweet, more than 100 items, 1862-1999. Estimate $6,000 to $9,000.
Jeanette Decamp Sweet’s entire narrative, rife with her complicated feelings toward the Sioux, can be read here.
A different perspective on this historical period can be found in this episode of WBEZ’s The American Life from 2012.
For a look at more historical items in our Printed & Manuscript Americana auction, take a look at the complete catalogue.
Share
February 2, 2016
Author: Swann Communications
Category: Printed & Manuscript Americana
Tags:
Previous

The Arctic Collection of Ray Edinger 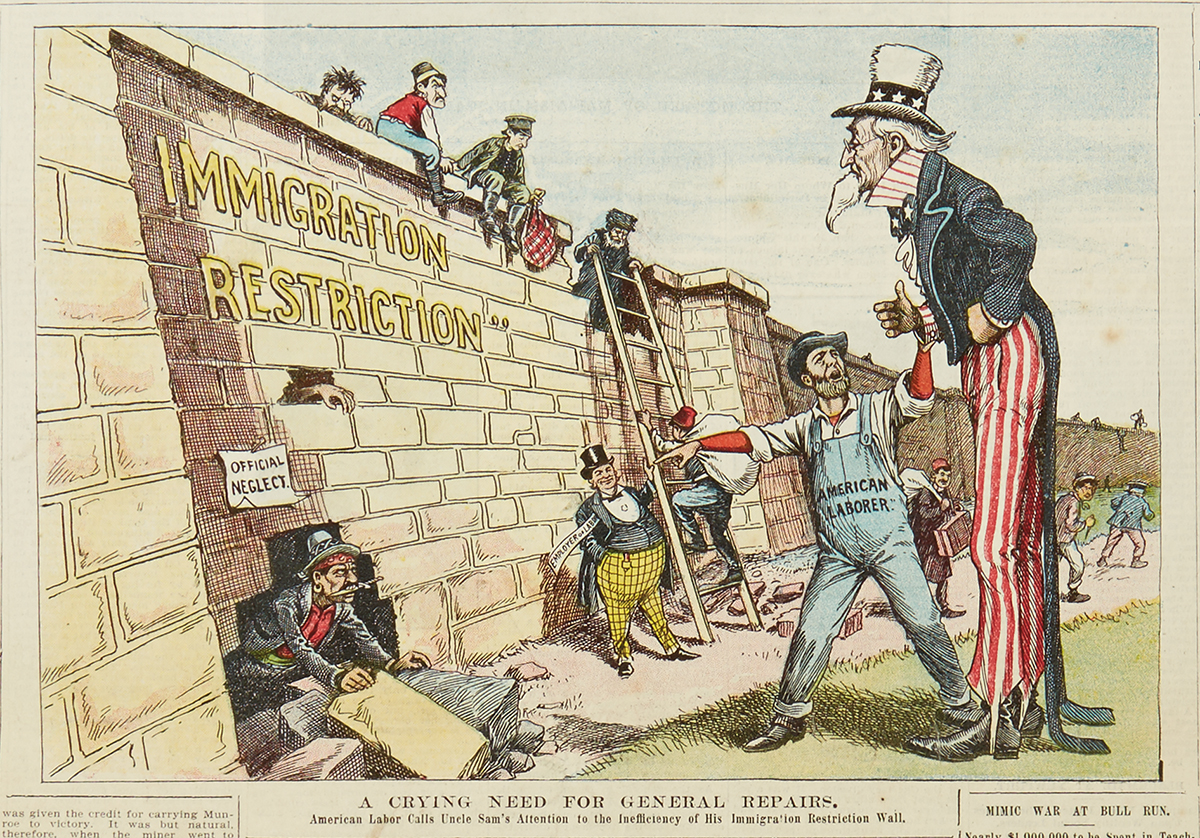