A Look Inside the Catalogue: Printed & Manuscript Americana

Featuring The Holzer Collection of Lincolniana 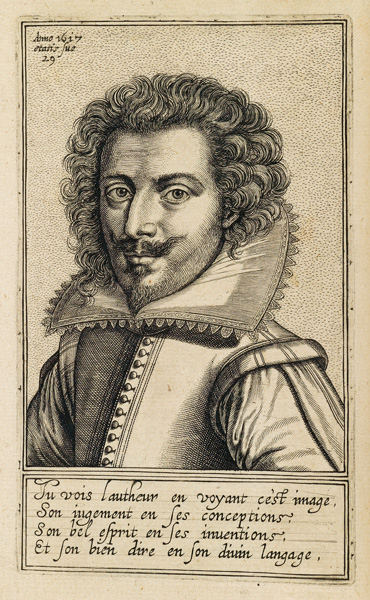 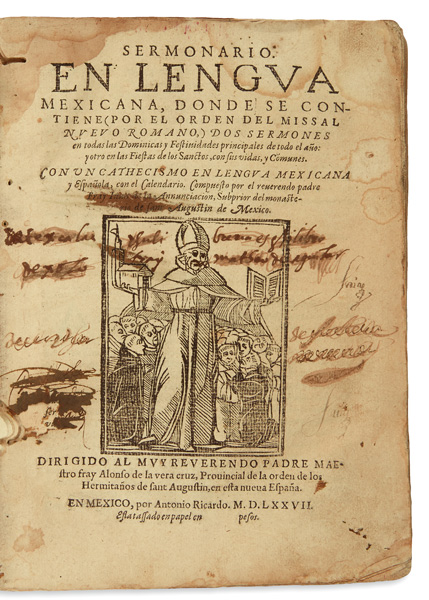 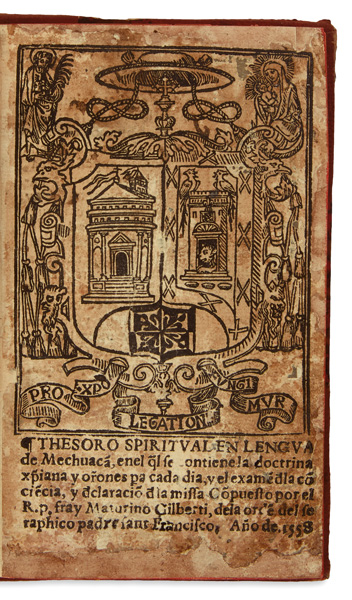 A special morning session offers the collection of noted Abraham Lincoln scholar Harold Holzer. The catalogue is rich in portraiture: highlights include a painting of the beardless president by John C. Wolfe from June 1860 and a plaster bust by Sarah Fisher Ames. 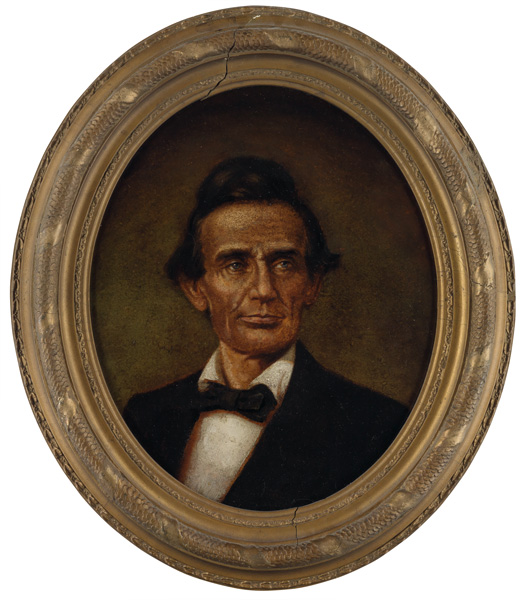 Satirical anti-Lincoln cartoons such as Miscegenation or the Millennium of Abolitionism will be offered alongside rare promotional engravings from the 1860 campaign. Textual material includes a commission signed by Lincoln for his personal secretary William O. Stoddard in July 1861. 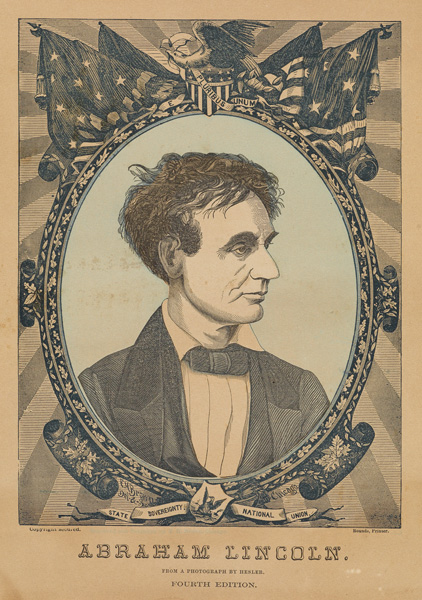 The afternoon session includes an early printing of Thomas Paine’s American Crisis, a set of manuscript drill orders issued at Valley Forge, and an array of nineteenth-century manuscripts on the Gold Rush, early photography, American Indians, and antebellum Virginia. 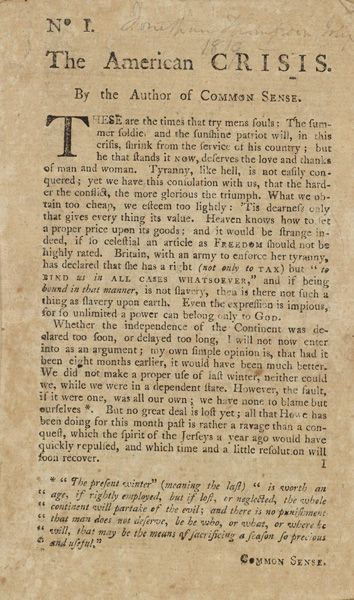 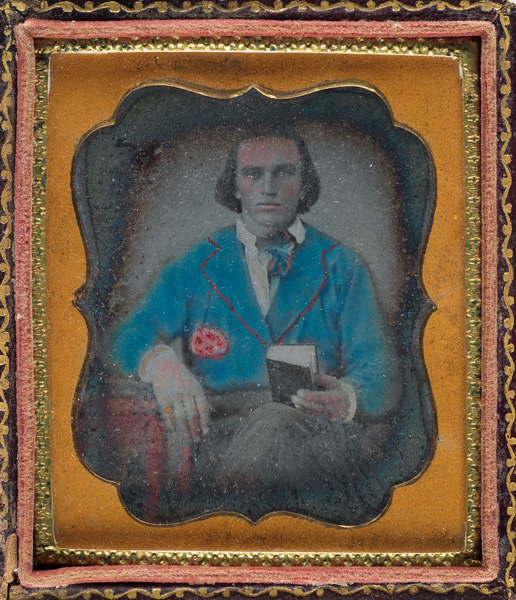 For more information on the sale contact a specialist in the Printed & Manuscript Americana department. 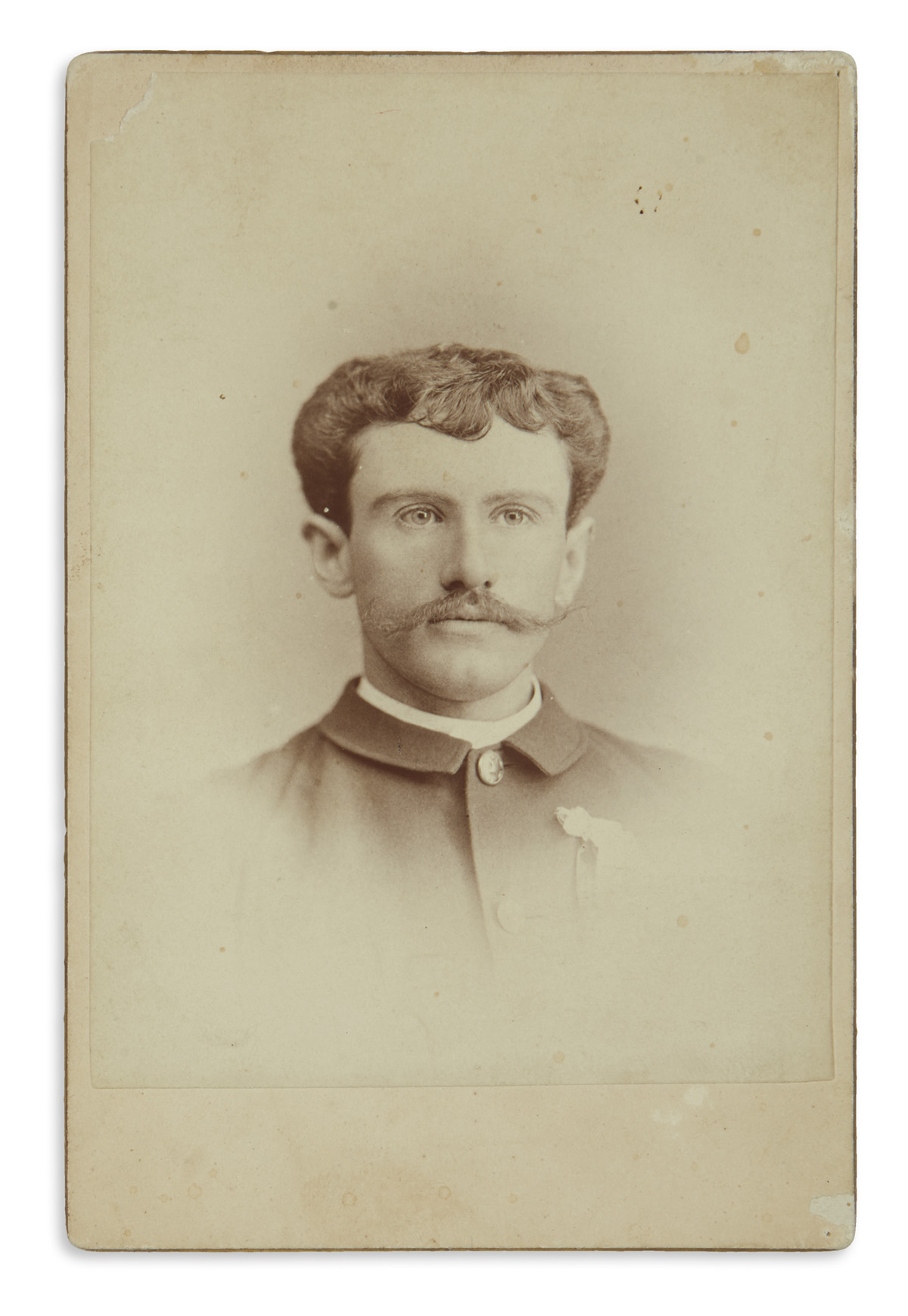 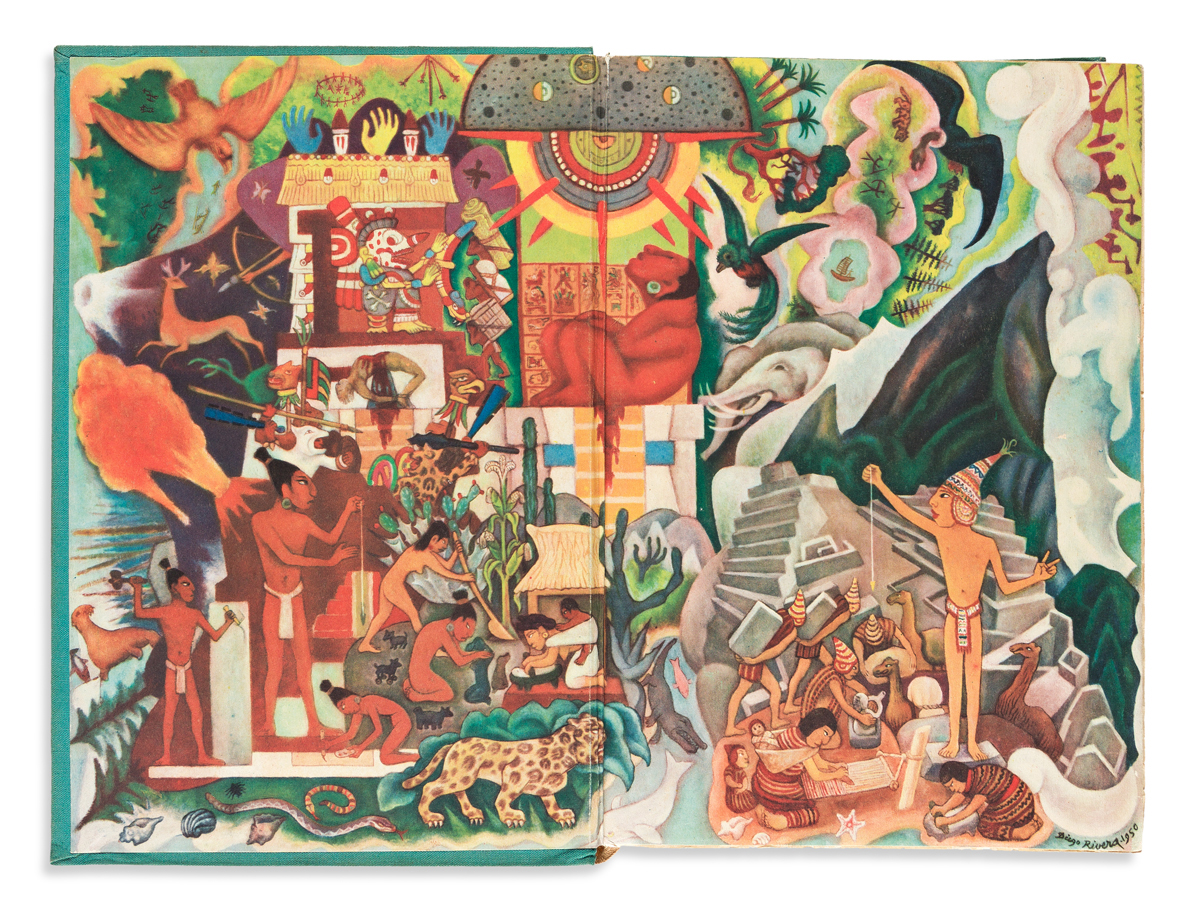