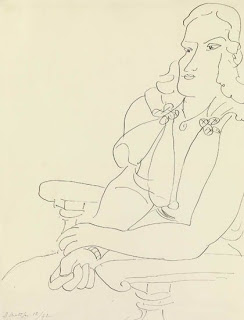 Henri Matisse’s drawing Jeune femme assise (Monique) in the September 21st 19th & 20th Century Prints & Drawings auction portrays a 21-year-old nursing student hired by Matisse in 1941. The artist, 72-years-old, was recovering from surgery for intestinal cancer. Monique posed for the artist throughout the early 1940s, serving as the model for Monique in Gray Robe, among other important oils from this period. In 1946, she took vows to become a Dominican nun, becoming Sister Jacques-Marie.


Through her friendship with Matisse, Monique was the catalyst in getting Matisse to design the Chapelle du Rosaire de Vence (1947-51), considered among Matisse’s most important works, and the greatest religious commission of the 20th century. 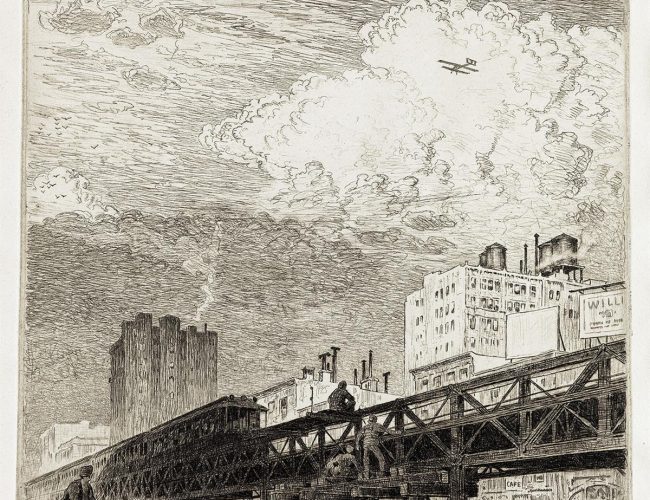 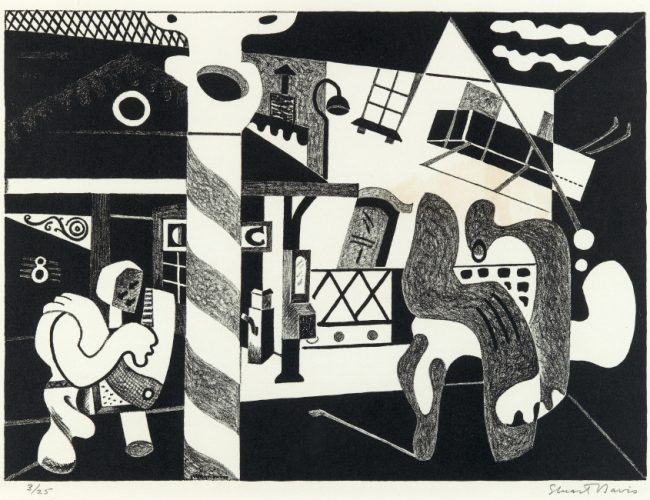