Swann Galleries kicked off the fall auction season on Thursday with a sale of 19th & 20th Century Prints & Drawings. 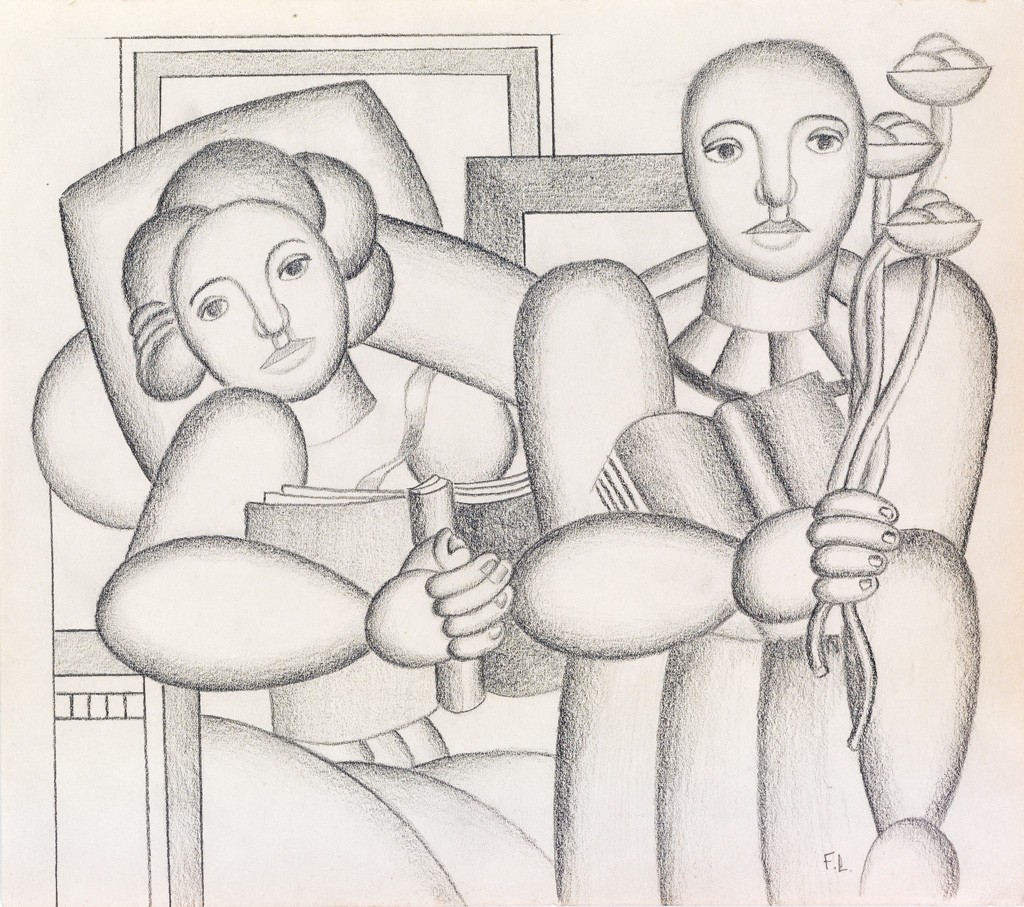 The top lot of the sale was a pencil drawing by Fernand Léger titled La Lecture, 1924. The work, which was once in the collection of the artist’s wife, sold for $125,000. 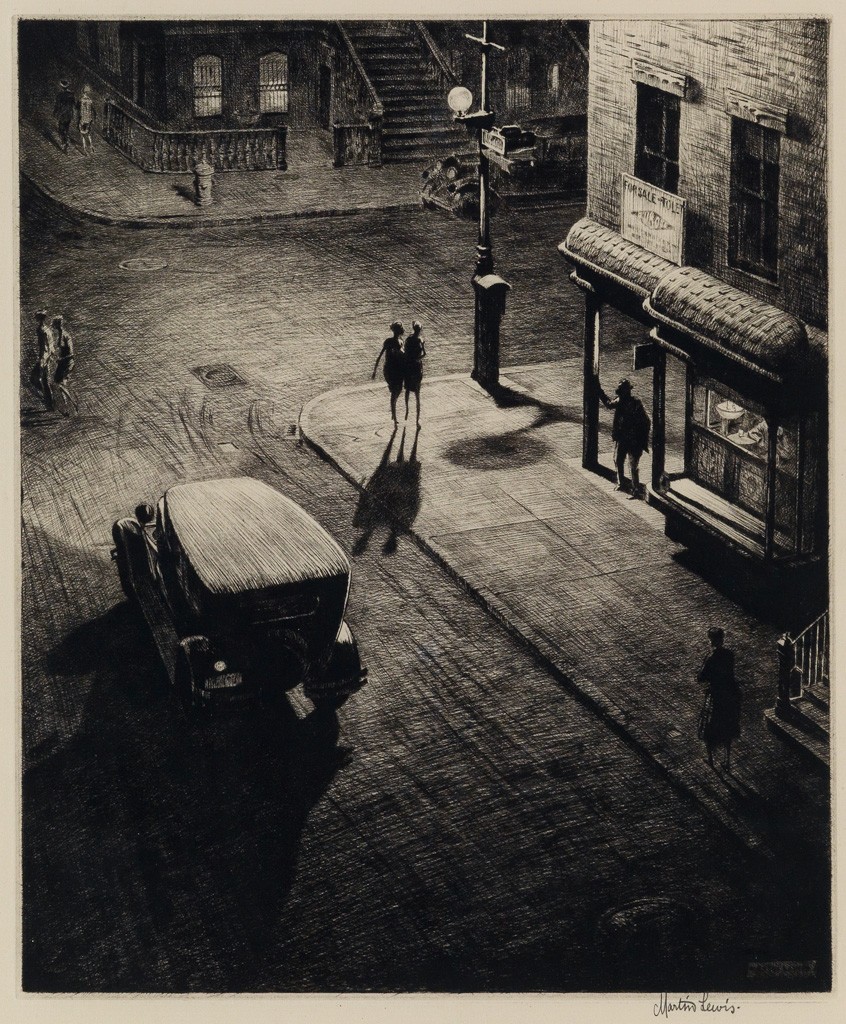 Gritty scenes of early twentieth-century New York City by Edward Hopper, Martin Lewis and Stow Wengenroth performed well, the majority selling within or above their estimates. Martin Lewis in particular received a lot of attention, achieving three of the top prices in the sale, crowned by Relics (Speakeasy Corner), which sold to a collector for $52,500. Swann Galleries holds the auction record for a print by Lewis with Wet Night, Route 6, drypoint, selling for $72,500 on November 3, 2015. 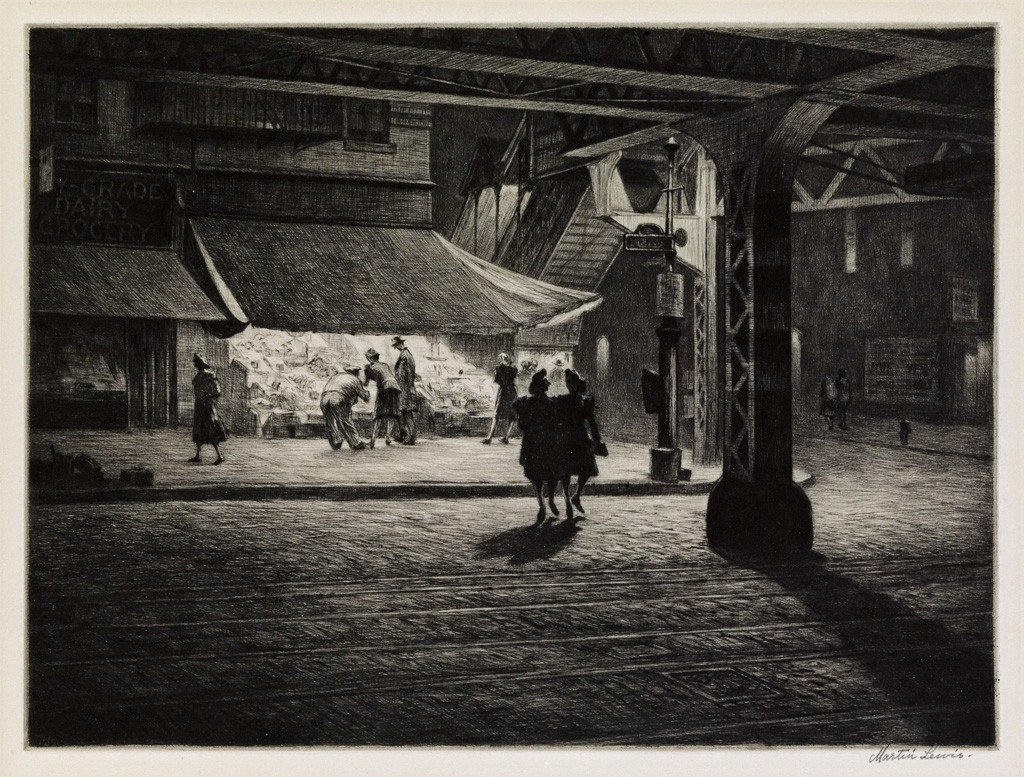 One of the other top lots by Martin Lewis, Yorkville Night, sold for $35,000 to a private collector. 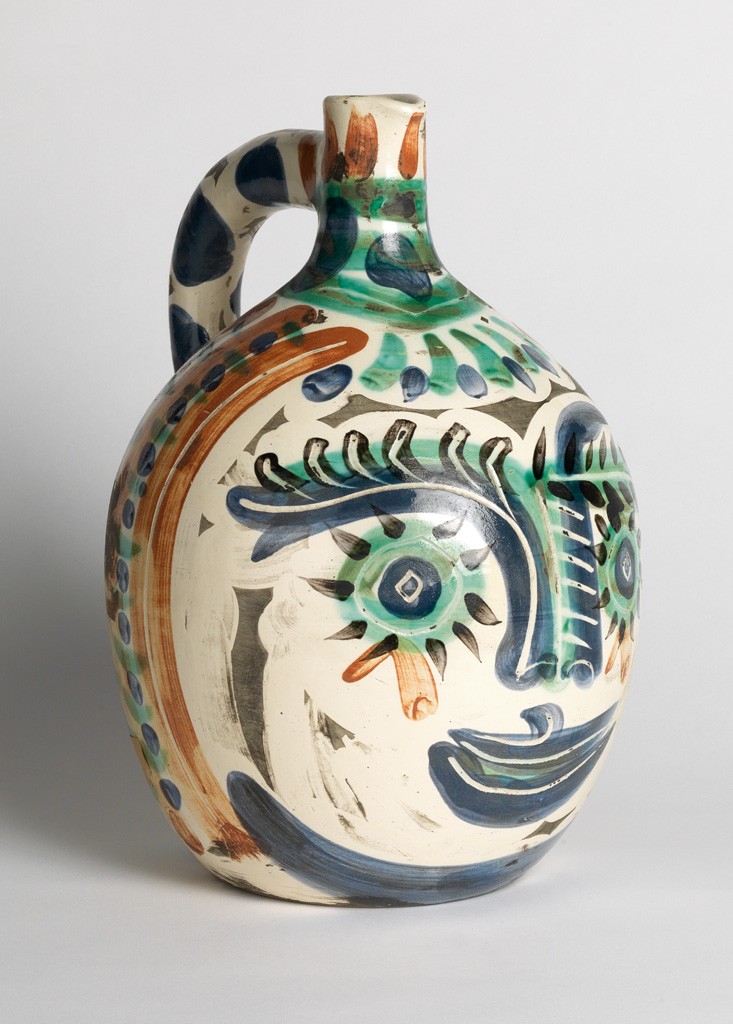 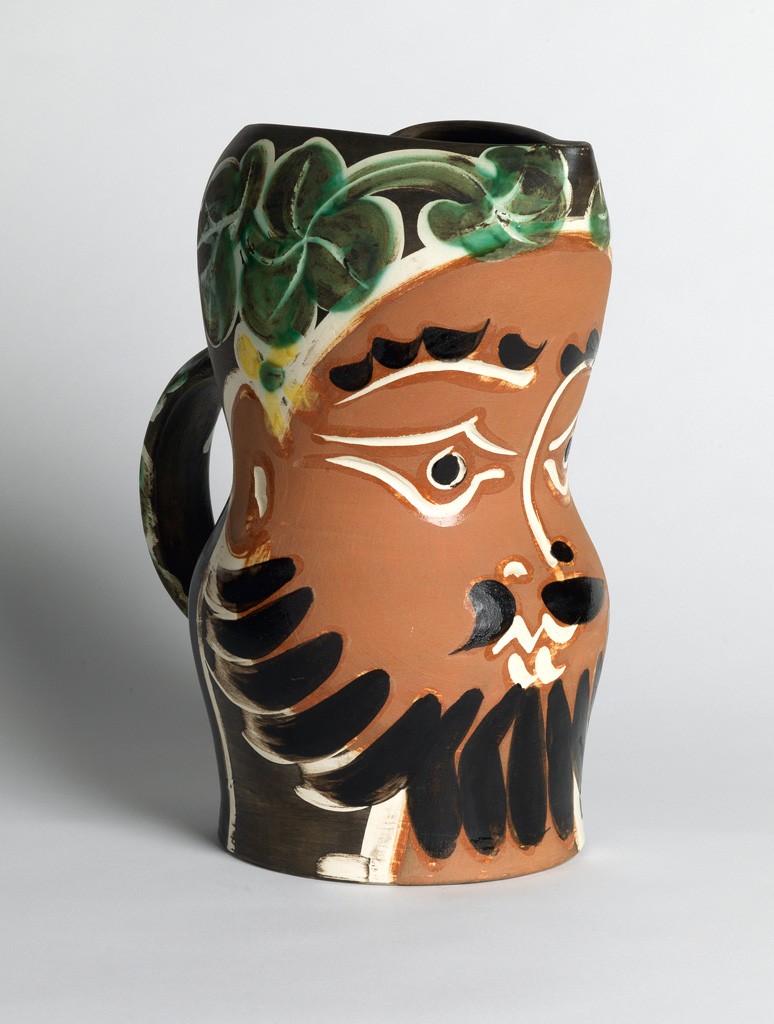 Linoleum prints and lithographs by Picasso also performed well. Portrait de Jacqueline en Carmen (L’Espagnole) is a richly-inked impression from 1962; it went for $37,500. 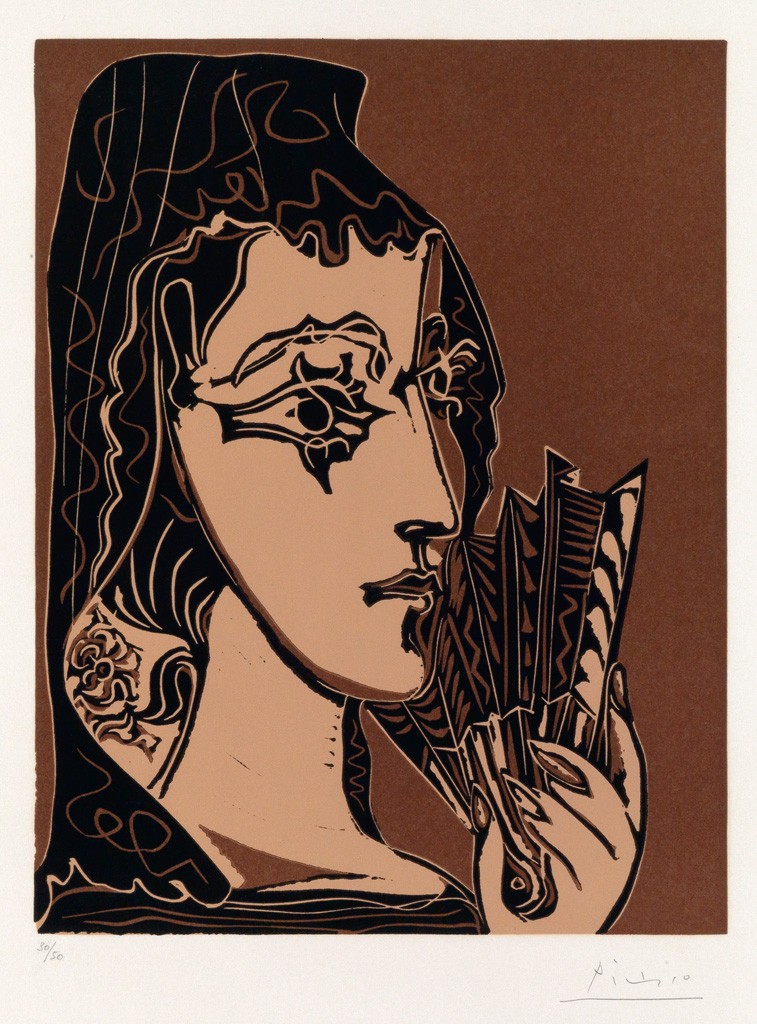 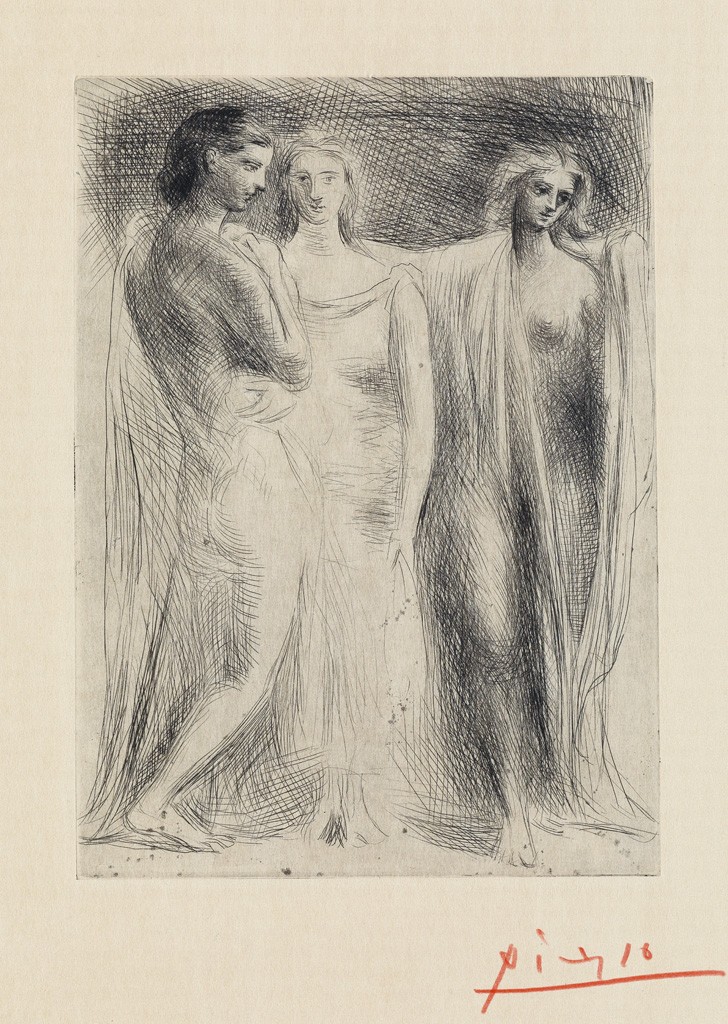 Other top lots include a rare colored impression of Pierre-August Renoir’s Le Chapeau Épinglé (2e planche). This important lithograph depicts Julie Manet, the daughter of Berthe Morisot, pinning flowers into her cousin’s hat. Two smaller black and white editions of this print were also offered in the sale; this one sold for $47,500. 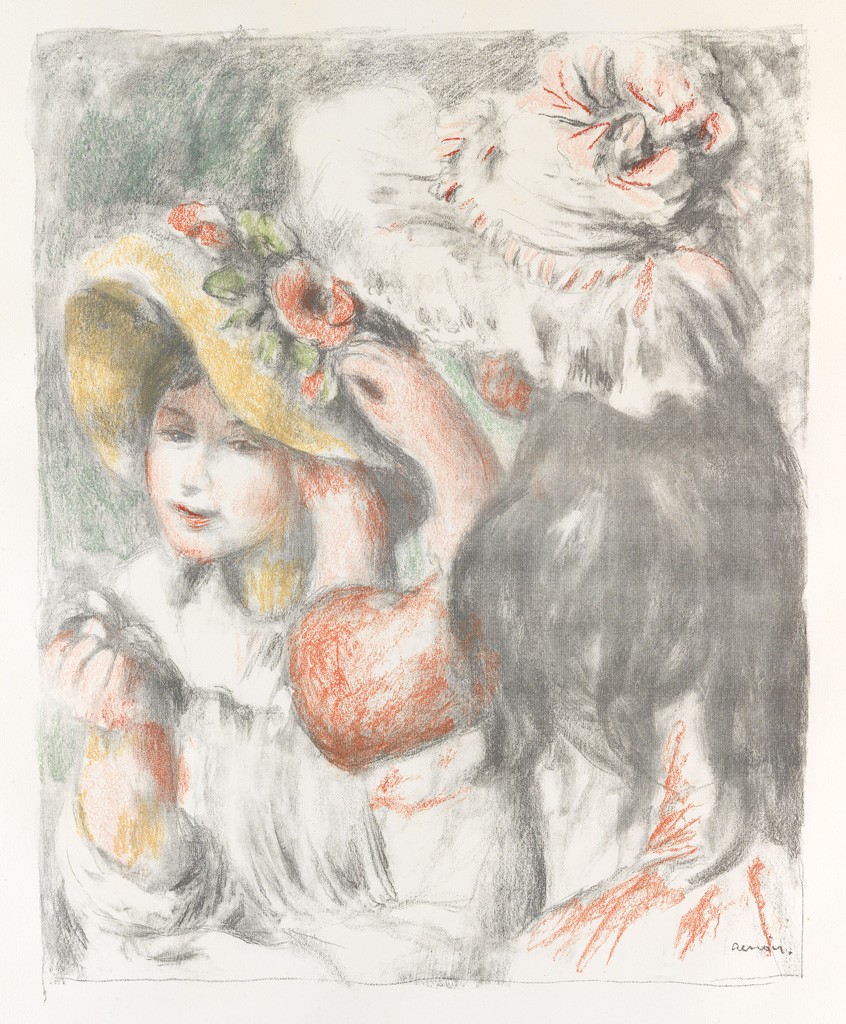 The next auction of Prints & Drawings at Swann Galleries, Old Master Through Modern Prints, Featuring Camille Pissarro: Impressionist Icon, will be held on November 3, 2016.

Full results are available in our catalogue. 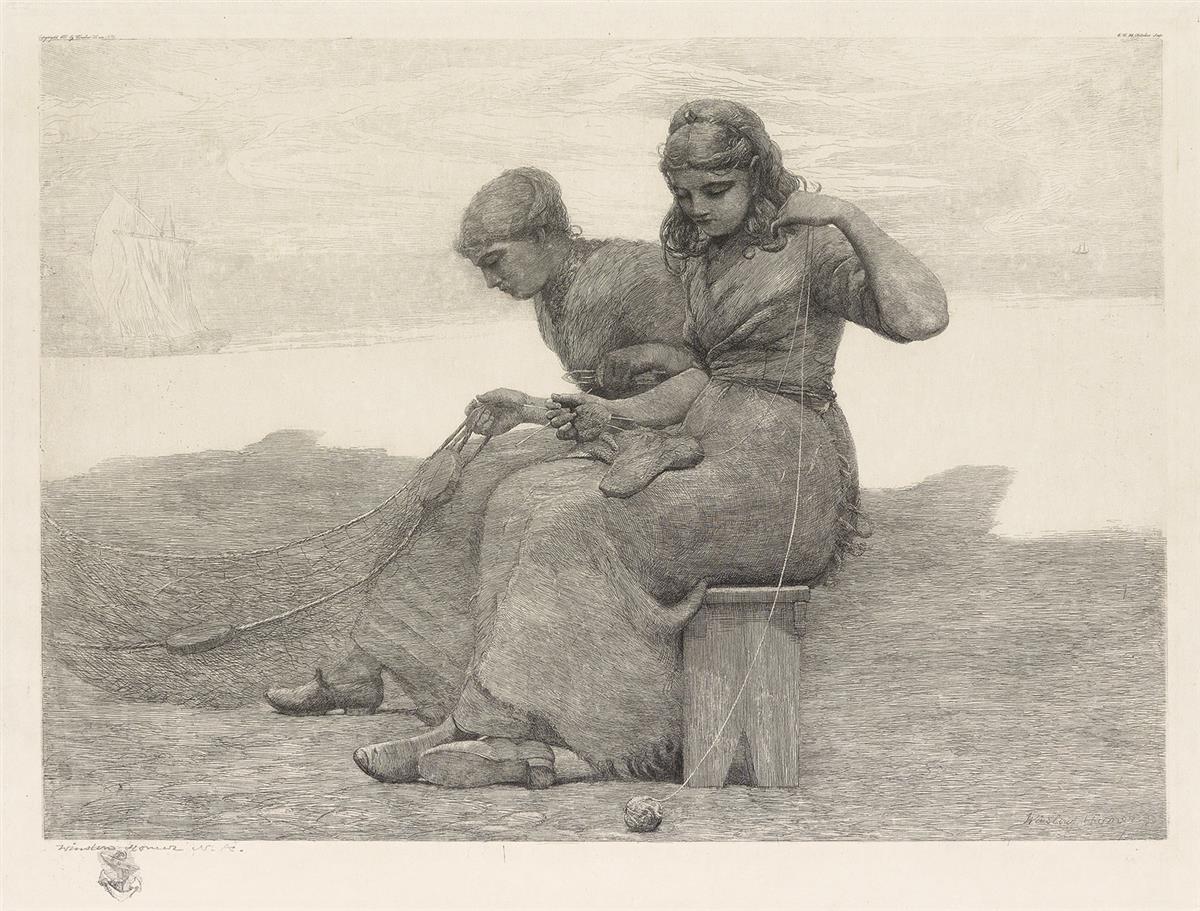 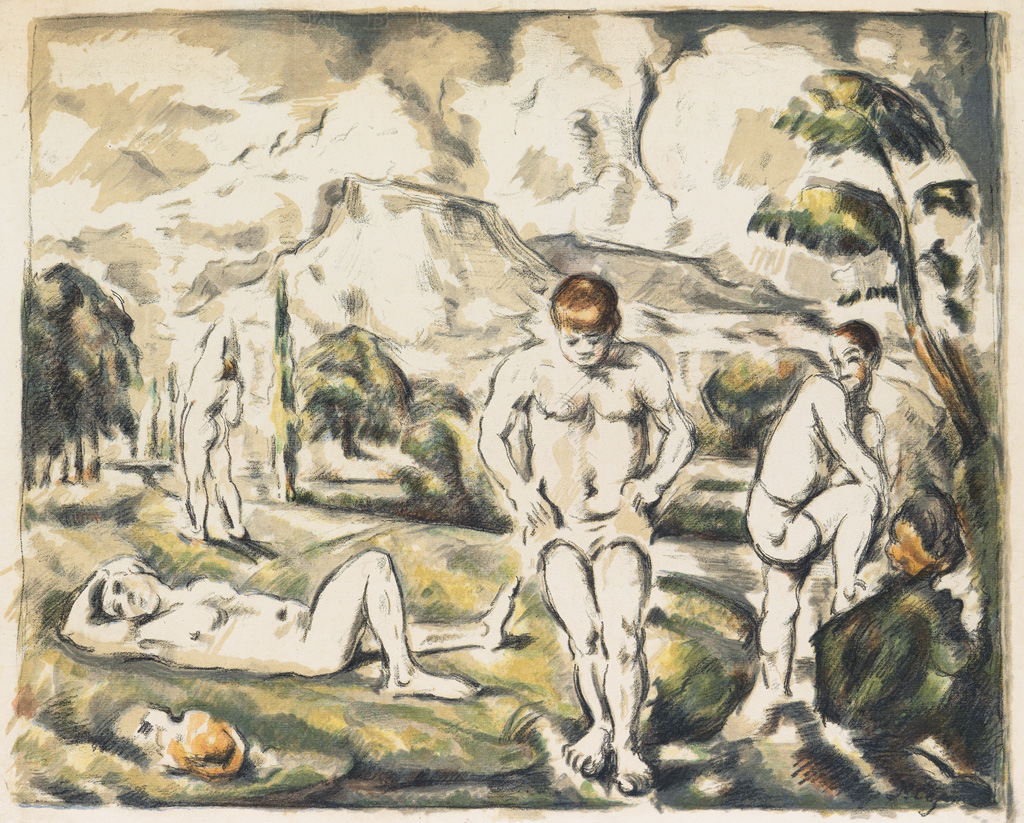