The Sutro Baths: 1.7 Million Gallons of Water on a Poster

The Sutro Baths were the brainchild of former San Francisco Mayor and businessman Adolph Sutro. Built near his famous Cliff House, the baths occupied a stunning location overlooking the Pacific Ocean. The National Parks Service, which now owns the land where the baths were located, describes the scene: “A classic Greek portal opened to a massive glass enclosure containing seven swimming pools of various temperatures. There were slides, trapezes, springboards and a high dive. Together, the pools held 1.7 million gallons of water and could be filled in one hour by high tides. There were 20,000 bathing suits and 40,000 towels for rent. The baths could accommodate 10,000 people at one time.” 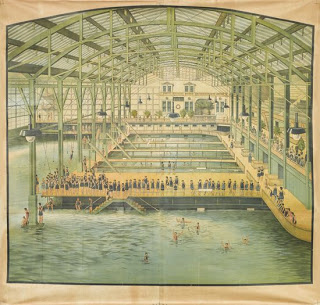 The Baths’ decline began in 1937 despite there being an amphitheater and restaurants, when part of the complex was turned into a skating rink. The building burned down in 1966 during demolition. This poster, in the December 15th Rare & Important Art Nouveau Posters auction, also exists with text, which reads, “On the Shore of the Pacific Ocean.”
Share
December 7, 2010
Author: Swann Communications
Category: Vintage Posters
Tags:
Previous

James Little: At Auction and in ARTnews 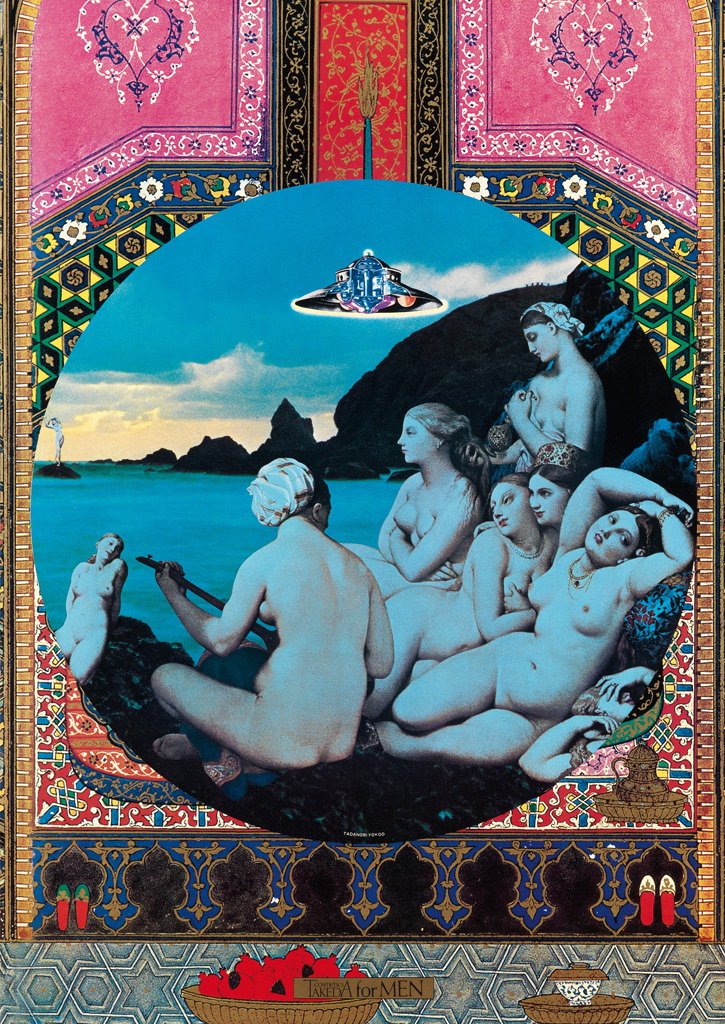