Last Thursday’s sale of Modernist Posters achieved several auction records, both for individual posters and for designers, and saw strong results across the board. The day’s top lot, a poster designed in 1918 by Egon Schiele for the 49th Vienna Secession, sold for $28,800. Secession 49 featured Schiele’s artwork prominently and launched him as an internationally important artist. This poster, which depicts Schiele at a table with several like-minded peers, marks both the height and the end of the artist’s career, as he died later in 1918.

Among the records achieved for individual posters were two designs by Gustav G. Klutsis, both from 1930. His [Building of Soviet Farms and Collective Farms is the Building of Socialism in Rural Areas] brought $22,800, and [We Will Turn the Five-year Plan into a Four-year Plan] sold for $18,000. Among the several prominent examples of typography in the sale, Walter Dexel’s Verwende Stets Nur Gas, 1924, sold for a record $26,400.

The sale also set several artist records, including one for Franco Barbaris, whose Candee, 1929, sold for $6,960. Two of Paul Rand’s iconic IBM posters were offered in this sale, one from 1982 and the other from 1991, both signed. They each achieved $5,520, setting an auction record for the artist. 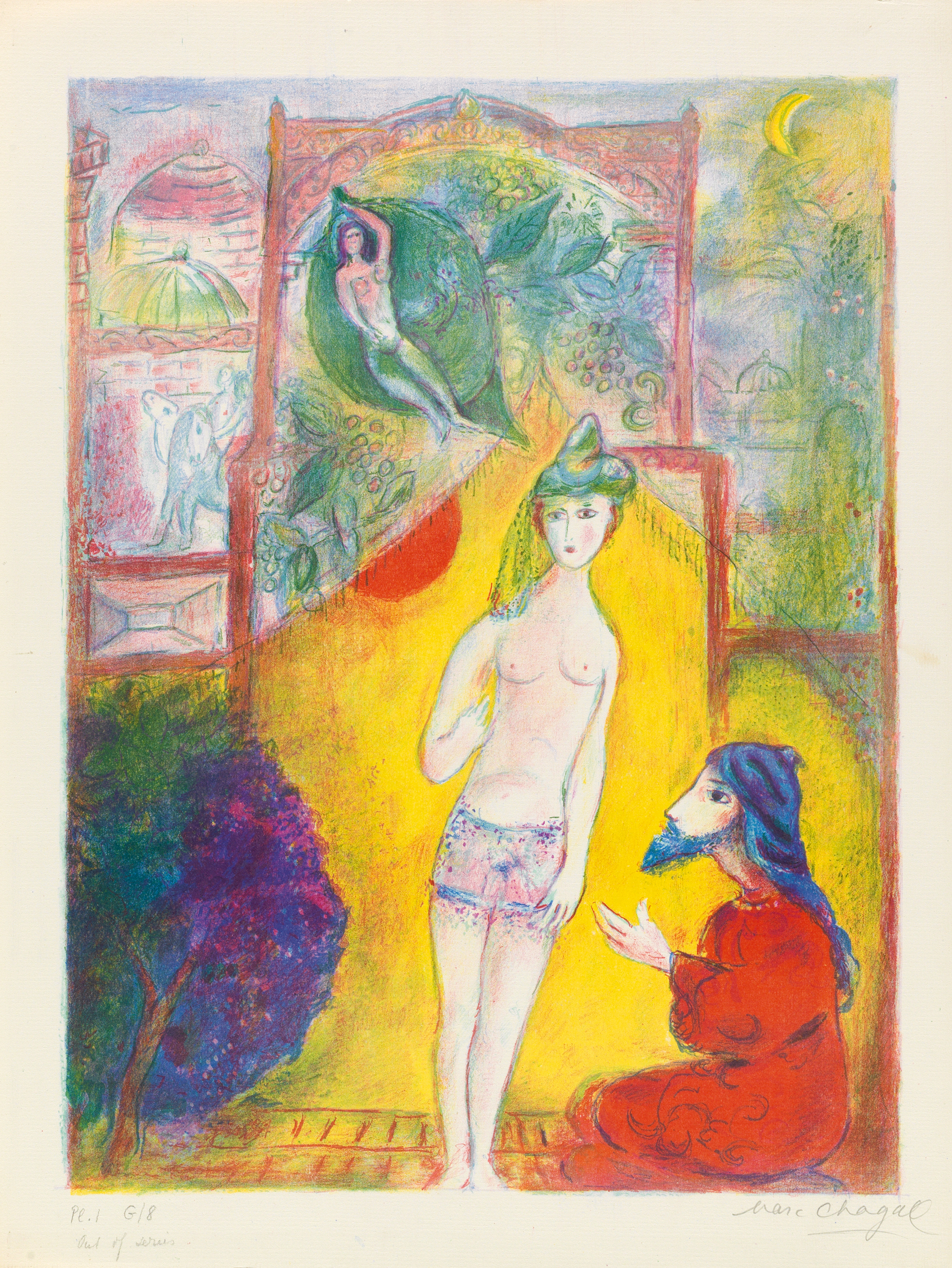