Swann Galleries’ August 6 auction of Vintage Posters features a trio of posters promoting Buffalo Bill, which date from 1888 to 1908.

Paul Frenzeny’s The Scout, depicts a young W.F. Cody on horseback with a smoking rifle and brown hair. It was one of the images that helped to create the legend of Buffalo Bill.

A gray-haired Cody appears in Col. W.F. Cody / “Buffalo Bill,” a 1908 poster by an unknown artist. This classic image shows the consummate showman late in his career, but still sitting tall in his saddle and doffing his Stetson with one hand to welcome the viewer.

A rare French poster from 1905, comprised of scenes from Cody’s life surrounding a bust portrait, is also a highlight of the sale. Buffalo Bill toured France twice during his lengthy career; the first time in 1889, and the second and final time in 1905.

According to the LA Times, “Born in 1846 on a farm in Iowa, William Frederick Cody went on to achieve worldwide fame as a buffalo hunter, U.S. Army scout during the Indian Wars and host of a touring Wild West show that lent the mustachioed Cody an Elvis-like following. He died of kidney failure on Jan. 10, 1917, while visiting his sister in Denver.” 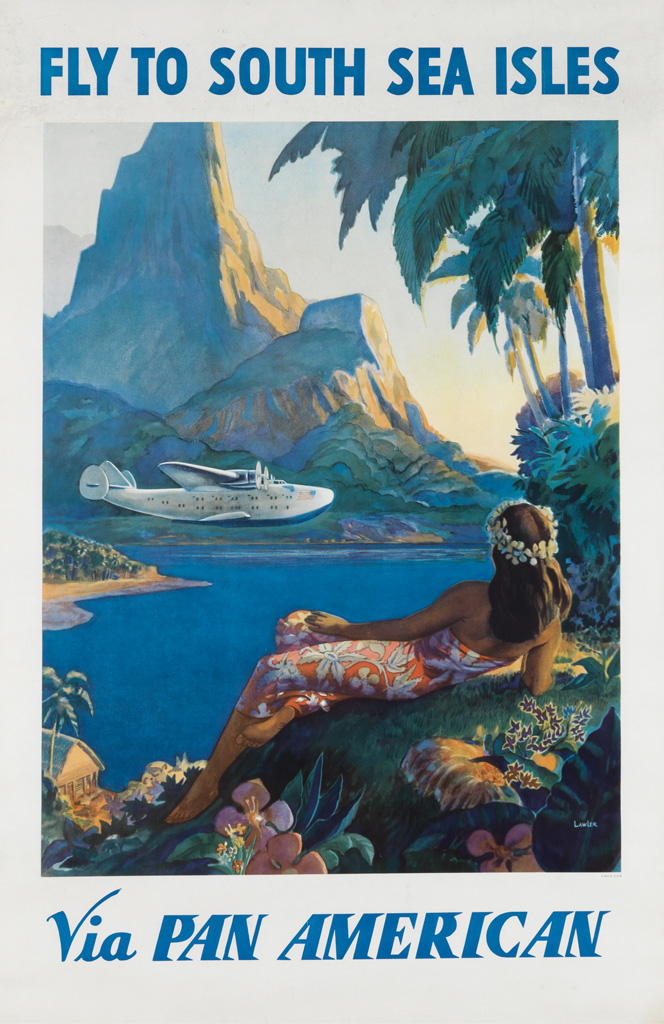 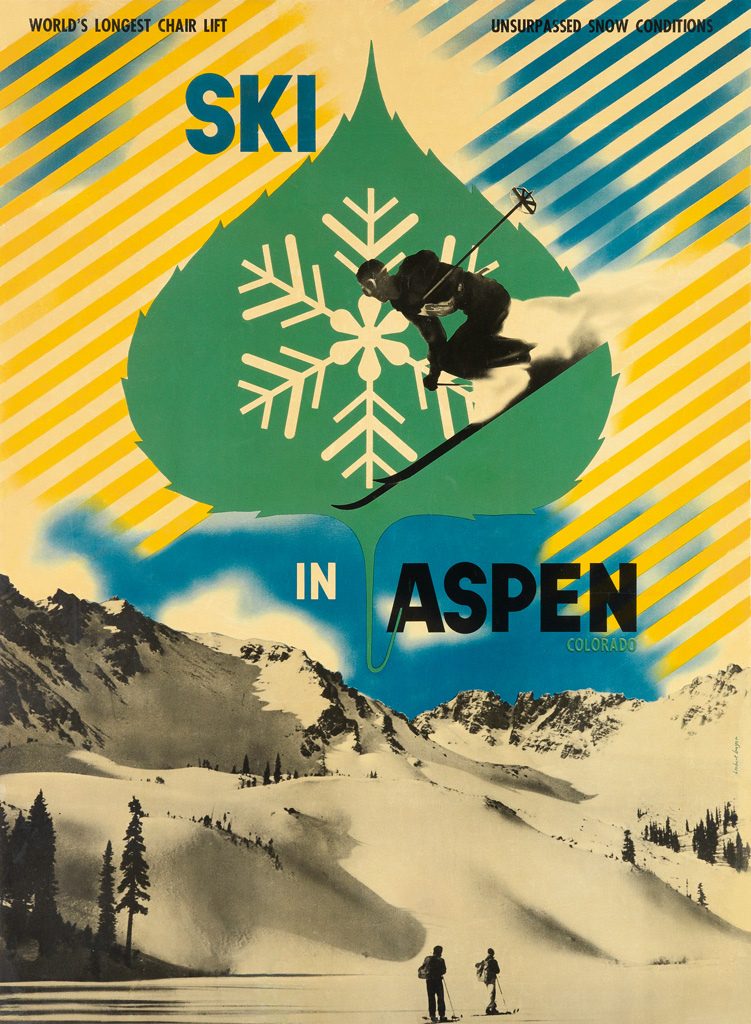