“I’ve always thought that the most interesting people are the people with secrets, and here was a secret on a grand scale.”-William S. Peterson

As famous for her own beauty as the beauty of her posters and illustrations during her lifetime, Massachusetts-born graphic artist Ethel Reed has long been a figure of mystery and intrigue in the art world. Reed rose to artistic fame in the mid-to-late 1890s after her image Boston Sunday Herald was distributed. The poster above is part of Swann’s August 5 auction of Vintage Posters.

Reed’s work often featured fashionably dressed women surrounded by gigantic, occasionally menacing plant-life. After working for two prolific years in Boston, and suffering several broken marriage engagements, Reed sailed to Europe and made her home in London. She disappeared from public view at this point, though she was still working. In 1897 she began creating illustrations for The Yellow Book, a playfully titled illustrated quarterly journal that published a number of important artists and authors. The Yellow Book‘s first Art Editor, Aubrey Beardsley, who Ethel Reed was often compared to, is also represented in this sale.

Just a year after her work with The Yellow Book and a few other final projects, Reed disappeared entirely. Until recently the story of the remaining years of her life, and even the date of her death were shrouded in mystery. William S. Peterson, professor emeritus at the University of Maryland, published a biography of Reed in 2013, The Beautiful Poster Lady: A Life of Ethel Reed,  which revealed the artist died in 1912 at the age of 38 of an apparently accidental lethal combination of alcohol and sleeping tablets.

More information on Ethel Reed’s dramatic and enigmatic life can be found in Peterson’s book, as well as below in a lecture he delivered at the Library of Congress. For more information about our auction of Vintage Posters, and to see more work from artists like Ethel Reed, check out swanngalleries.com.

Called to Action: A look at World War I & II Posters 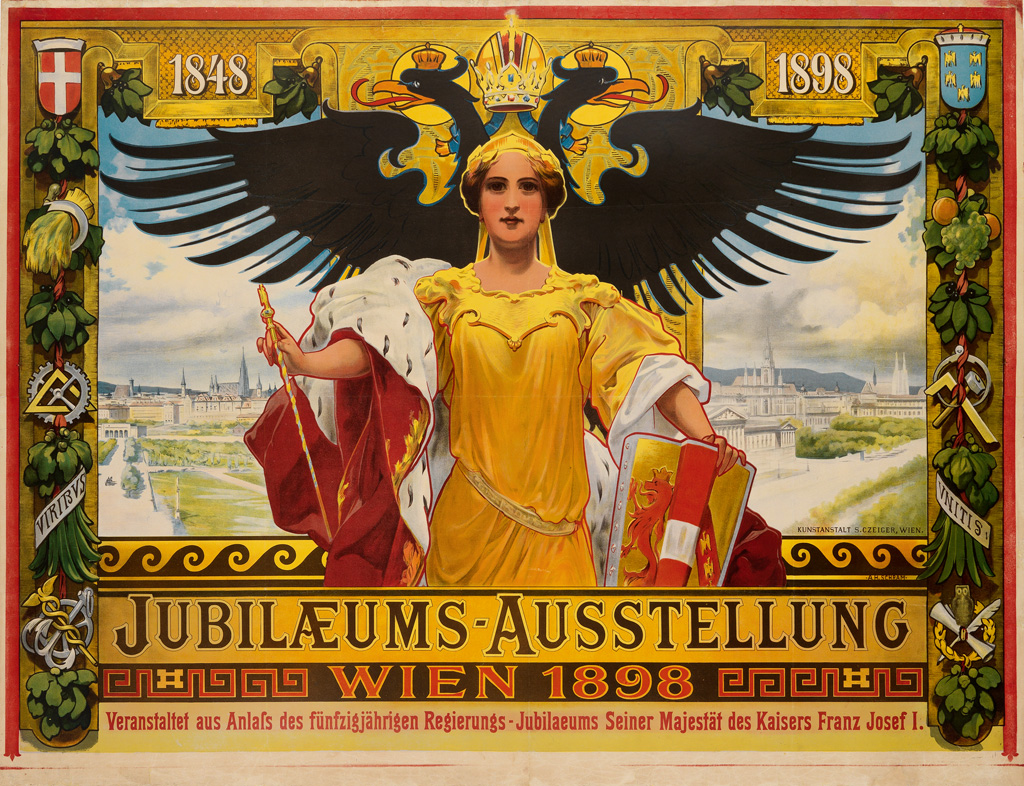 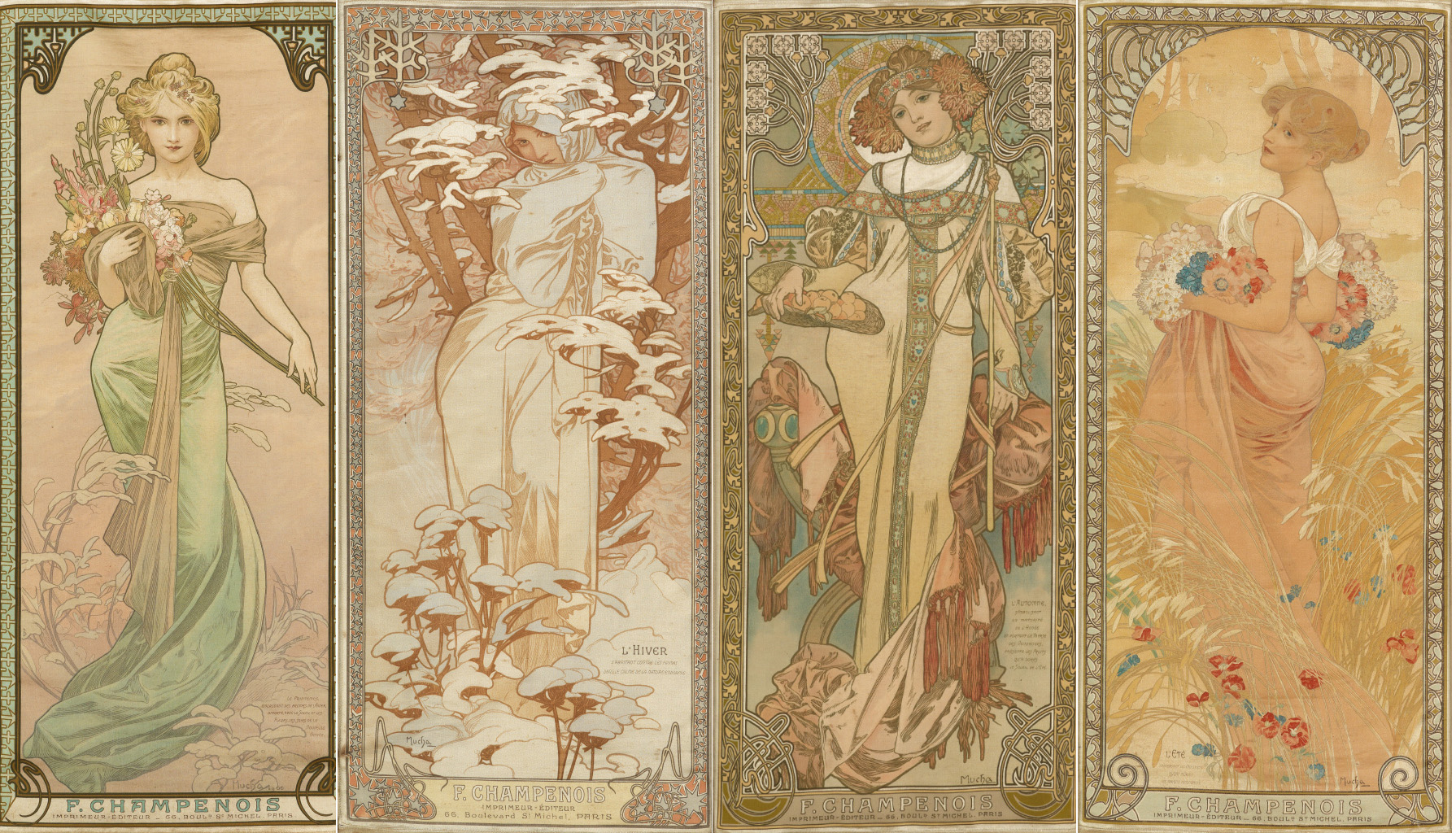