One of the most invigorating sections of our 3 August Vintage Posters sale is the tremendous selection of war propaganda. We examine how these posters changed as the first world war came to a close.

During World War I the U.S. military commissioned posters with striking images and simple statements to galvanize young men to join the fight abroad. They portrayed enlistment as patriotic, featuring valiant American soldiers destroying inhuman foes who threatened allegories of freedom and justice. 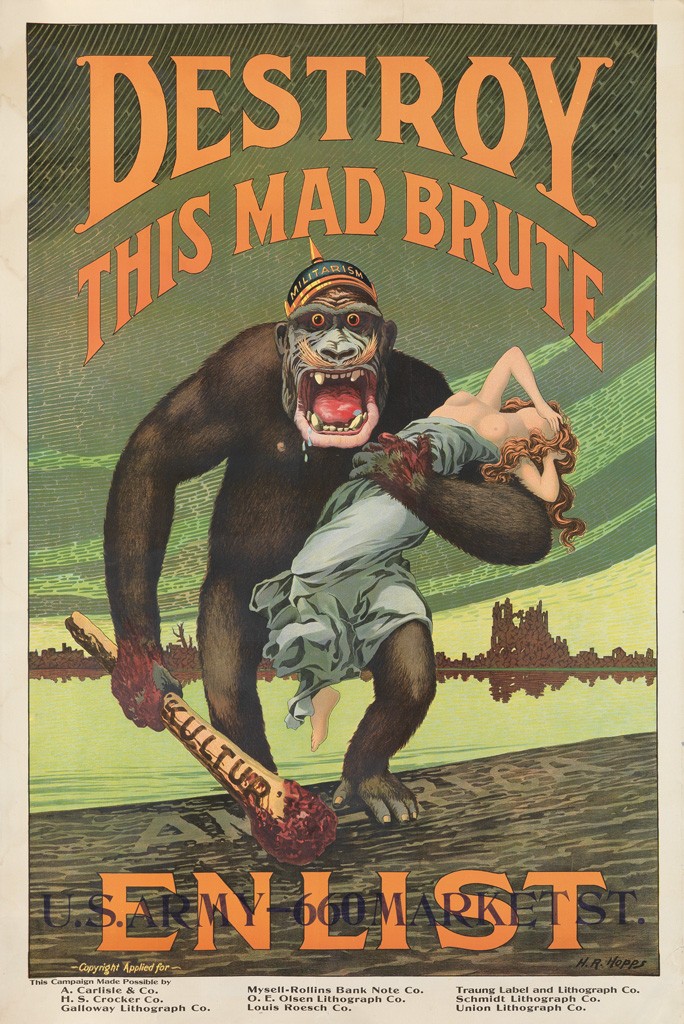 After the armistice was signed, however, a new angle was needed to recruit during peacetime. Because the U.S. was not actively fighting, posters could no longer depict a patriotic battle and had to search for other means of attracting young men.

The Army and Navy advertised to men looking to learn a trade. Combating the lethargy of a postwar public, posters from this period highlight a fulfilling and lucrative career path begun by enlisting. 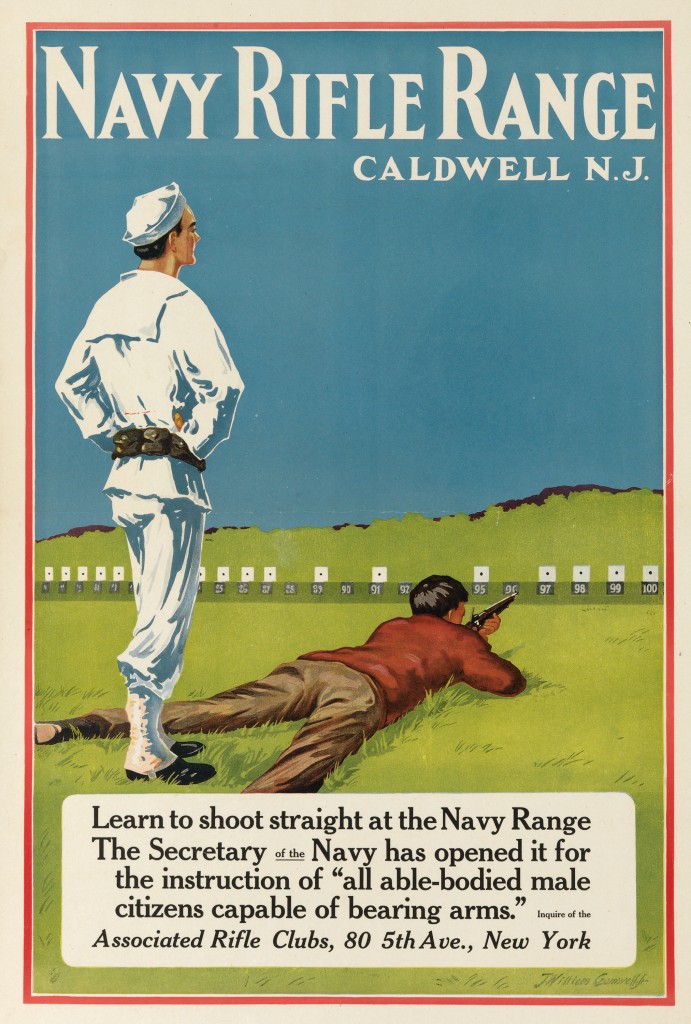 They also engendered a sense of family and manhood that ostensibly could not be found anywhere but the Army and Navy. 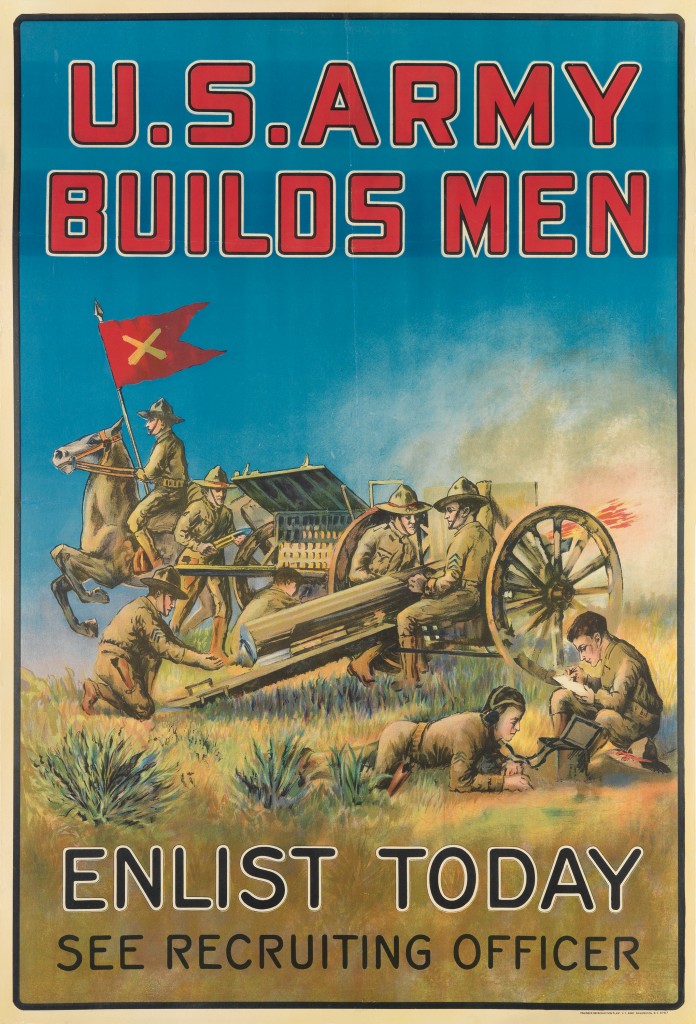 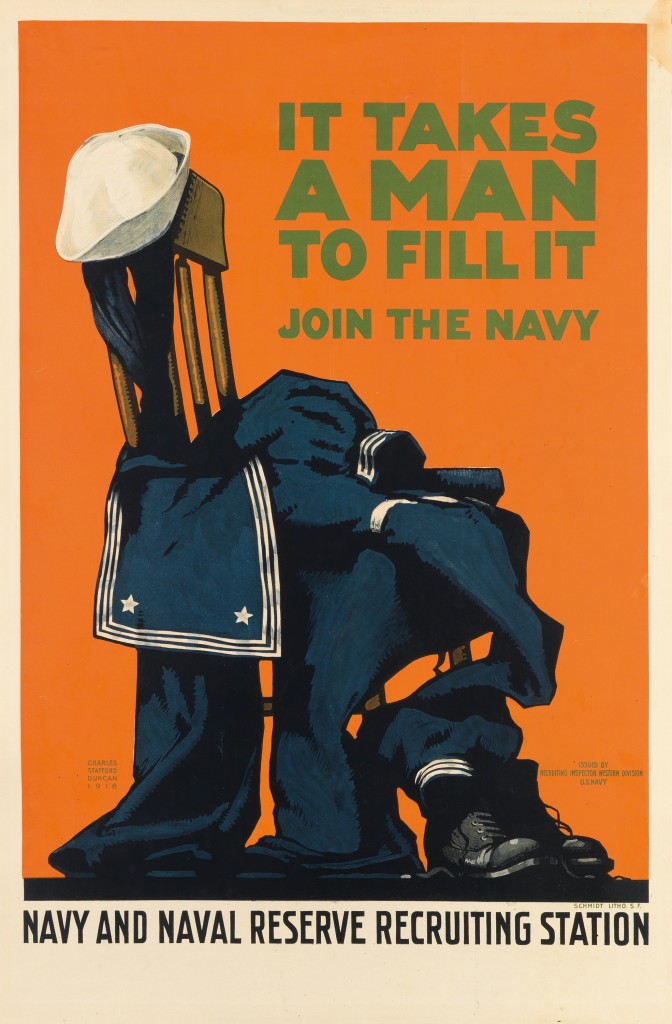 The Poster, a contemporary monthly periodical, commented on the alternative approach taken by the U.S. Marines: “Looking for a ‘scrapper,’ [they] put forth the travel and adventure idea” (23). James Montgomery Flagg’s design of a jaunty marine flirting with danger on the back of a leopard was just cheeky enough to encourage thrill-seeking enlistment—“after all, travel, adventure, [and] new experiences form the strongest magnet for drawing men into the Marine Corps” (27). 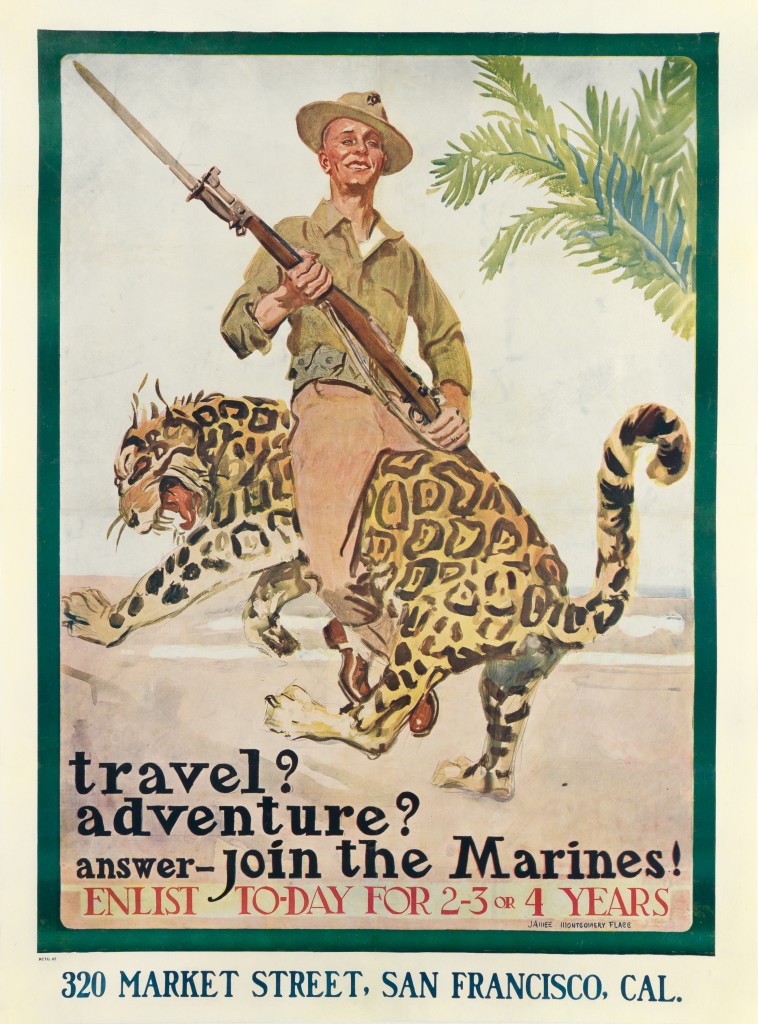 The message was that in order for young men to see the world and find themselves in the process, they would have to enlist. Travel? Adventure? Answer—see our complete catalogue for more exciting posters.

Special thanks to Sarah Shelburne from Vintage Posters for her help with this post.

The Greatest Show on Earth: How Circuses Reused Effective Design 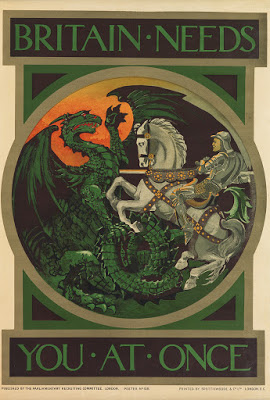 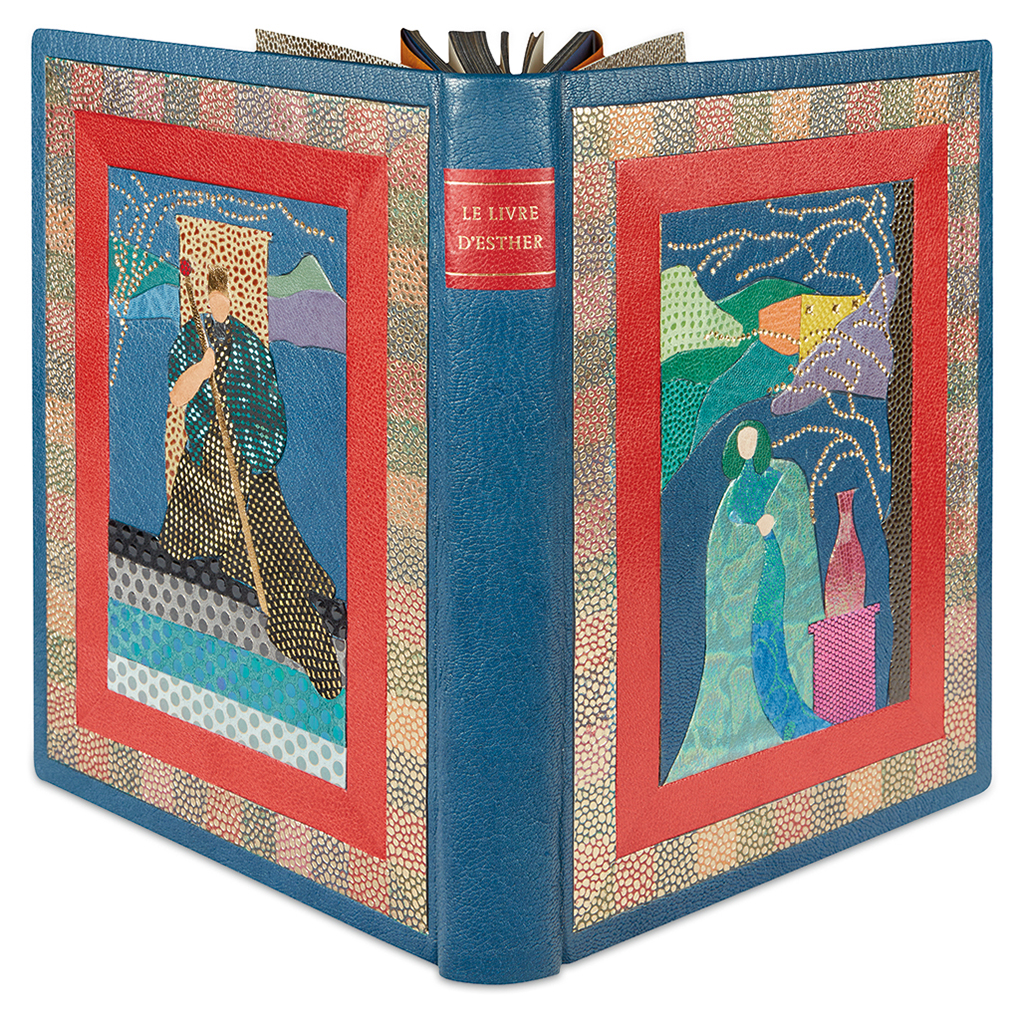