Swann Galleries’ August 3 sale of Vintage Posters finished the 2015-2016 season for the house, breaking three auction records in the process. 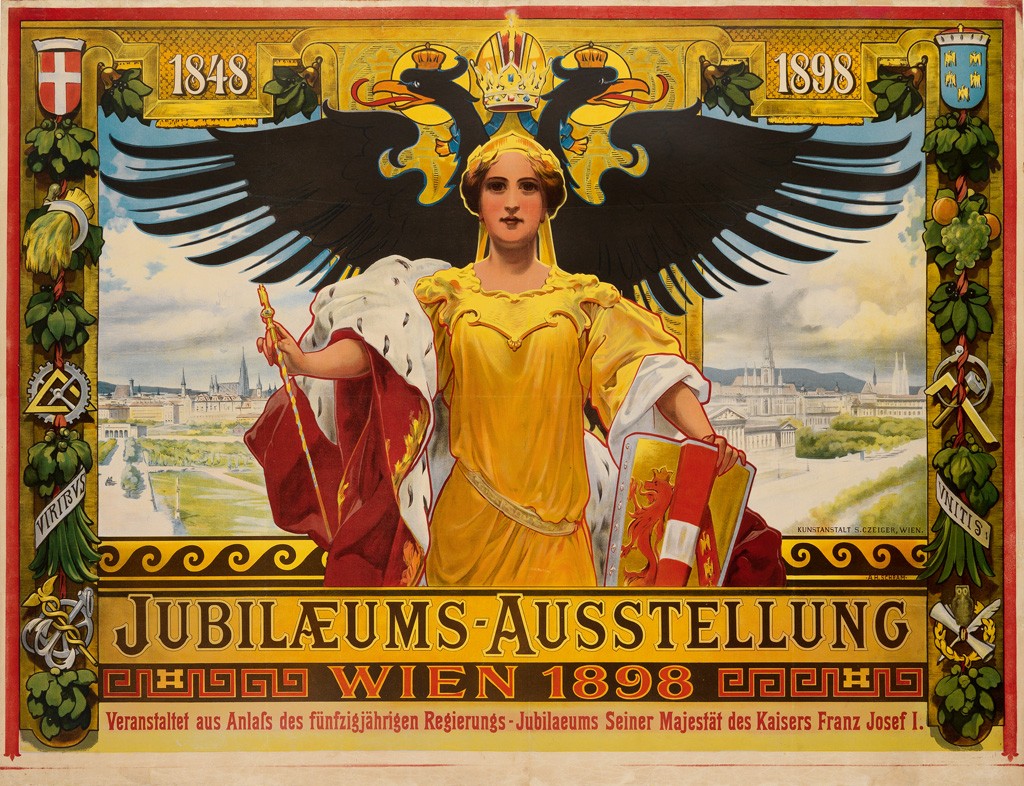 Alois Hans Schram’s Jubilæums – Ausstellung / Wein, 1898, was bought for a record $3,750, breaking its previous record, also set by Swann in 2013, by over one thousand dollars. 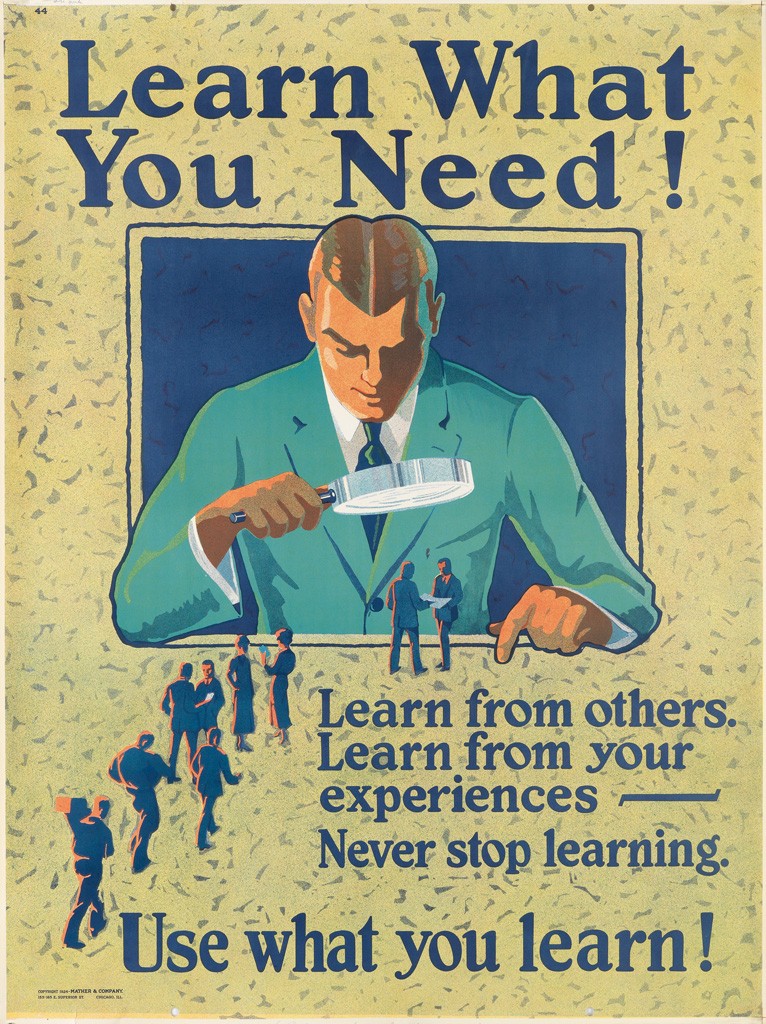 An American work incentive poster, Learn What You Need! / Use What You Learn!, designer unknown, went to a private collector for $4,000, a record for the work. 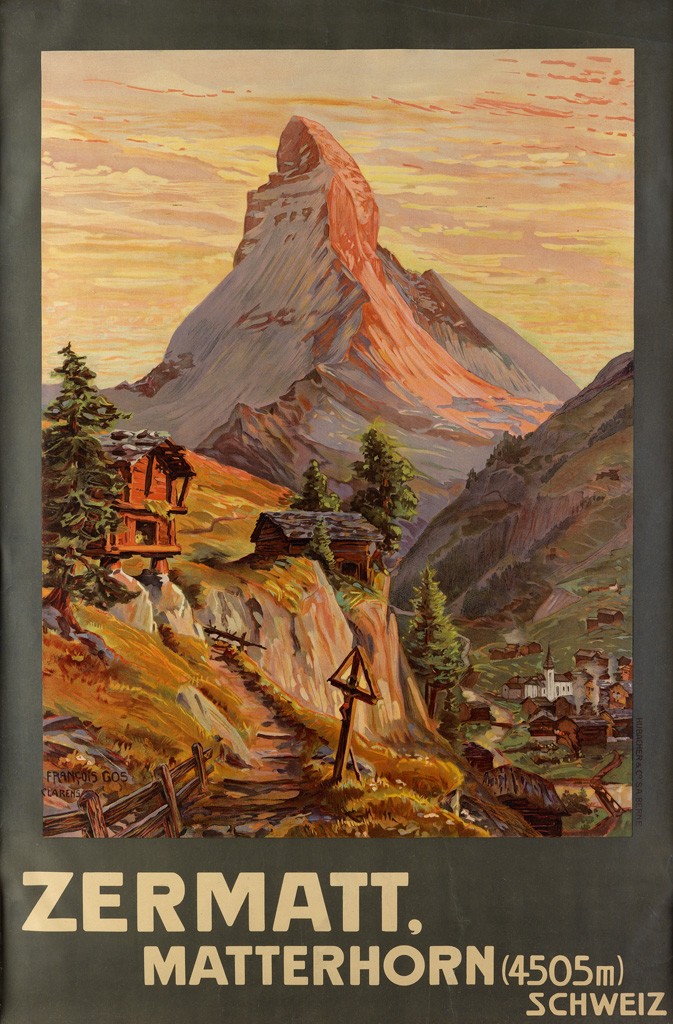 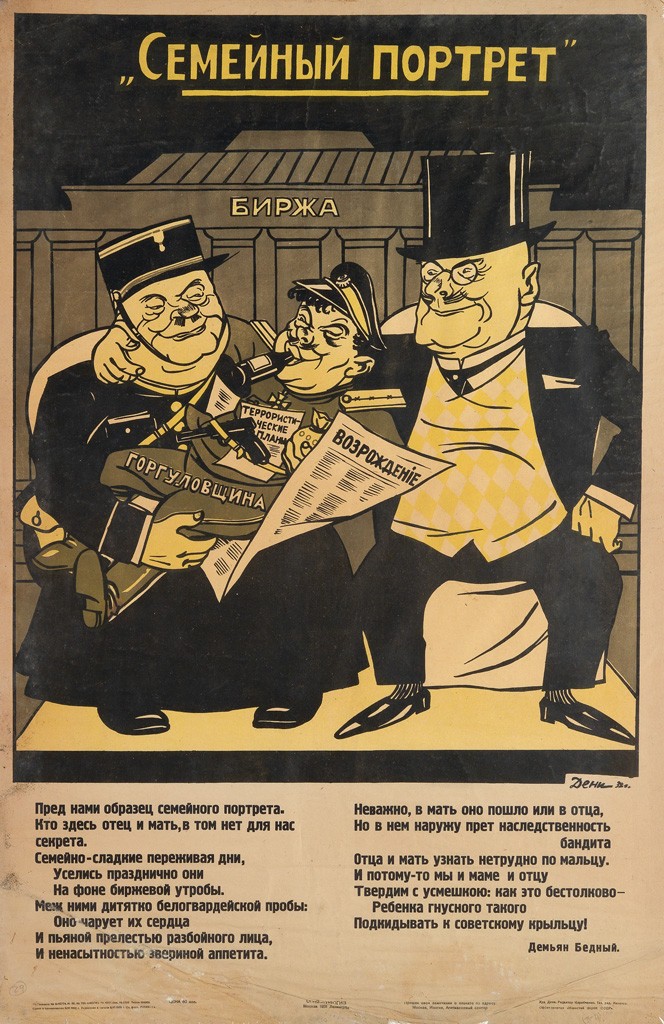 The top lot in the sale was a group of 35 Russian propaganda posters, grossing $18,750 after a fierce bidding war. War posters continue to receive strong interest in the market.

The next sale of Vintage Posters will be October 27, 2016. View full results here.