To celebrate the life and literary oeuvre of James Joyce on the international holiday that is Bloomsday, we are looking back on some of the many editions of James Joyce’s Ulysses that have been printed over the years.

According to Time Magazine, “To fans of James Joyce’s Ulysses, June 16 is a “sacred day” known as Bloomsday, a chance to celebrate the book—which traces ad salesman Leopold Bloom’s path on June 16, 1904, in Dublin, the city seen in the photos above—by eating kidneys for breakfast, donning period costumes or simply raising a pint.”

Ulysses got the artist’s treatment in 1935 when The Limited Editions Club published a beautiful collectors edition, stamped in gold with a bas-relief design by Leroy Appleton and illustrated with 20 lithographed and etched plates after drawings by Henri Matisse. The above volume is number 1015 of 1500 copies signed by Matisse.

“Giant Joyce” copies of Ulysses come from a group of 150 printed on larger paper than the rest of the first edition of 1000, printed in Paris in 1922 by Shakespeare and Company. The above copy was rebound with the original Greek blue wrappers bound at the end.

A notorious serialization of Ulysses appeared in Two Worlds Monthly, a magazine published by Samuel Roth, who printed parts of Joyce’s text without permission. The present copy will be offered in Swann’s June 19, 2014 sale.

Also in our June 19, 2014 auction of 19th & 20th Century Literature is an unrestored copy of the second impression of the First Edition, printed in London in 1922 from the same plates as the true first. Because at least 500 copies were intercepted by U.S. Customs, this issue has become less common than the First Edition. 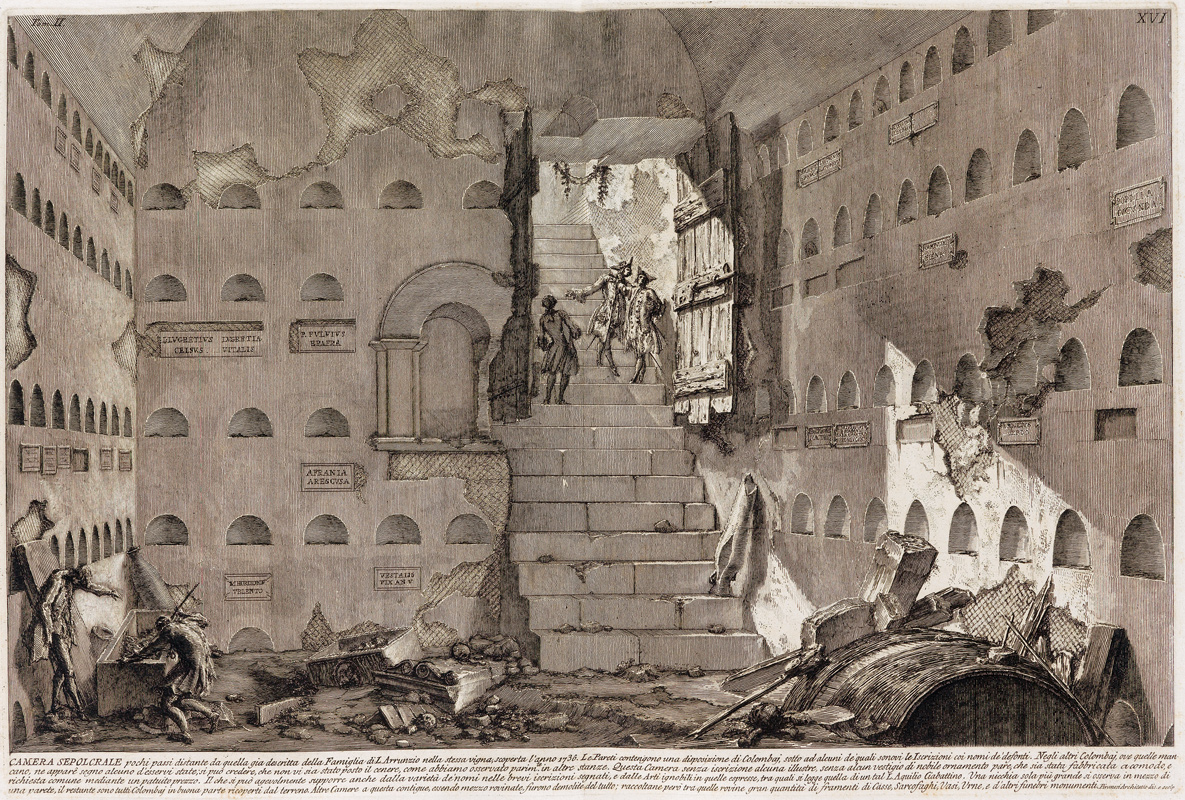