When James A.M. Whistler moved from Paris to London in May 1859, the city became his adopted home for the rest of his life. The scenery along the Thames was a feature in many of his etchings, as he focused on the river more than almost any other subject in his printed oeuvre.

In his Thames views, Whistler tapped into current events, capturing unpretentious, everyday scenes of life along the river. This was a river in flux, the city of London was modernizing both the banks and the crossings of the Thames. England’s industrialization at mid-century was growing by leaps and bounds in large part thanks to the shipping access of the Thames. As such, Whistler’s images of the river were incredibly current and newsworthy. The wide appeal of Whistler’s Thames etchings, and the public approval for two of his major paintings from this time, Wapping (another Thames view), and The White Girl, helped bolster his steady rise to success into the late 1870s.

According to the Freer-Sackler Museum, “Living within sight of the river, Whistler recorded the changes wrought by industrialization: changing vistas, new landmarks, even the dense atmosphere of smog mingled with gaslight. Over the years his subject matter, techniques, and compositions evolved with his sites. He sought to convey the essence of the river—the lifeblood of the city—ebbing and flowing before his perceptive eyes and caught by his skillful brush. In the 1870s, after a period of self-imposed artistic re-education that included close study of Japanese woodblock prints, Whistler’s style became more atmospheric, his colors more limited, and his point of view less descriptive. Along with a series of powerful, impressionistic oils and the nearly abstract Nocturnes, Whistler made sketches in pencil and chalk, watercolors with expressive brushwork and delicate coloring, richly textured lithographs and lithotints, and finely detailed etchings and drypoints that showed his masterly draftsmanship. In the Sackler Gallery’s first international loan exhibition of art by Whistler, more than eighty works bring to vivid life the city, the Thames, and the people of Victorian London.” 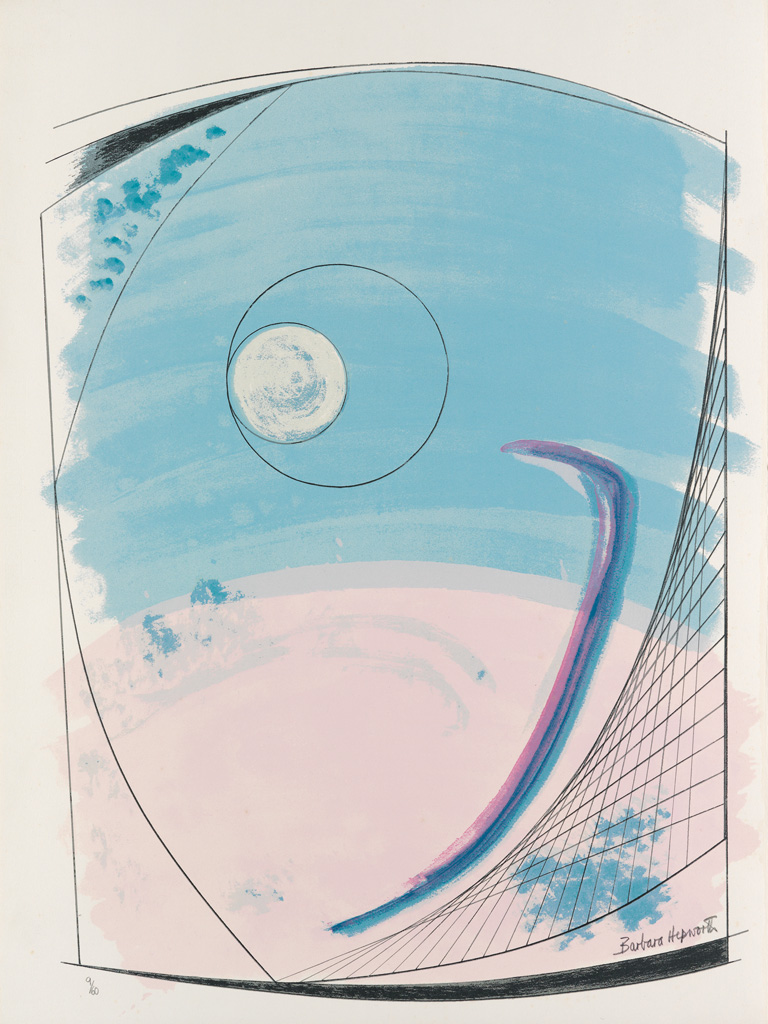 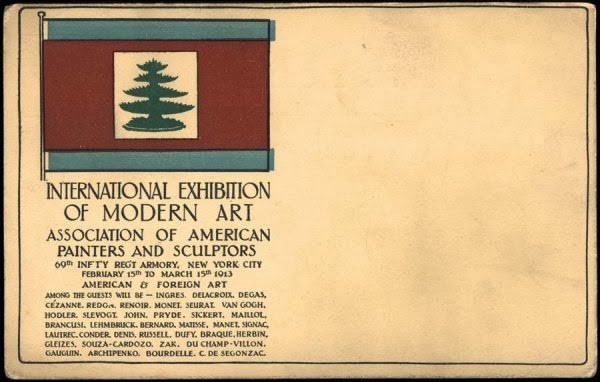